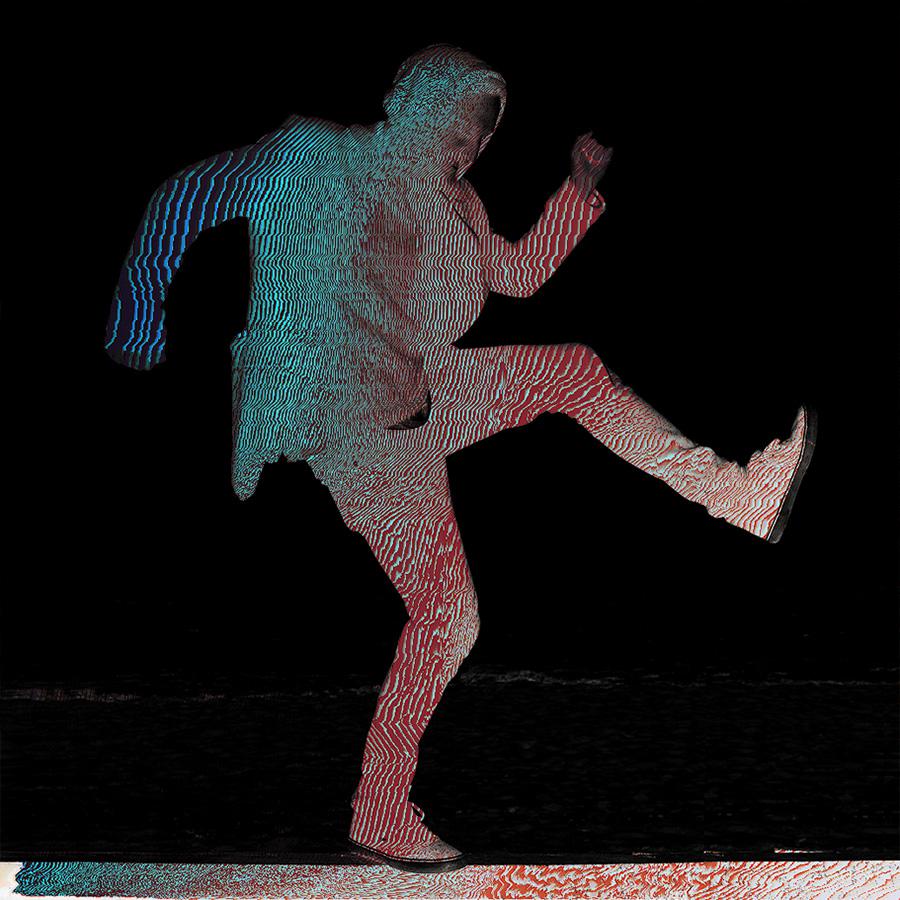 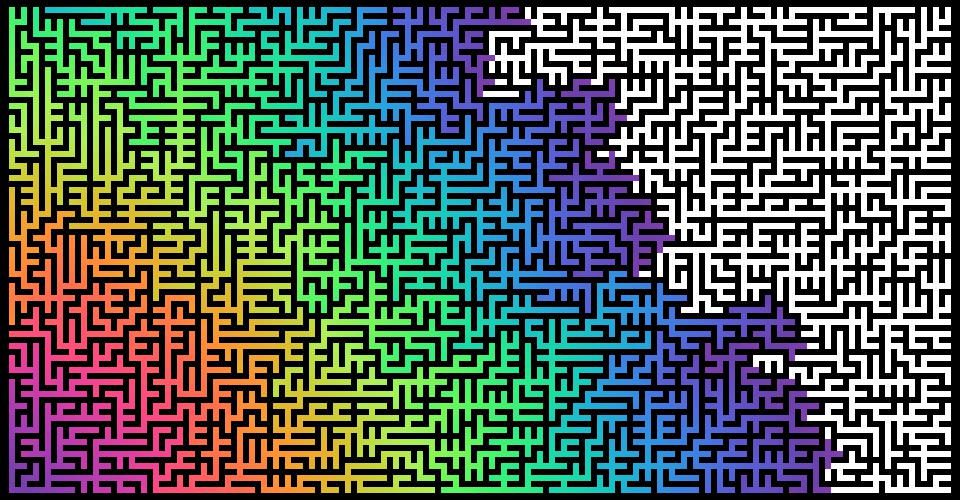 Fantastic article detailing using data visualization to make complex algorithms more intuitive. This gets a little math-y and code-y in certain parts, but there's tons of really cool interactive animations to look at that whether you're into the math and code or not. Worth a long stare. 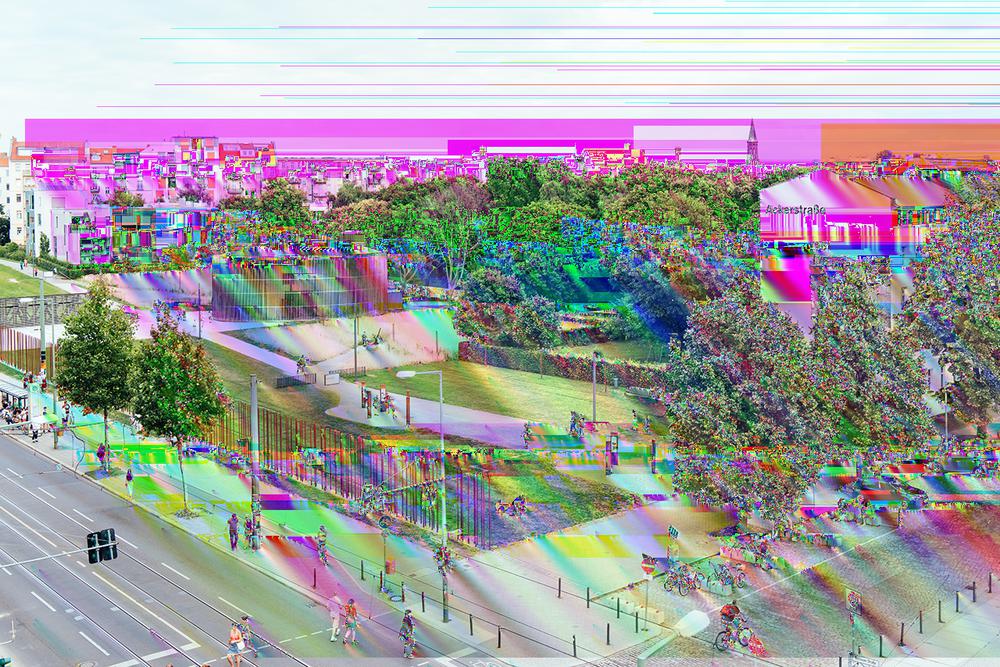 The Art of the PNG Glitch

ucnv, author of aviglitch, an awesome Ruby library that helps you create datamoshes, thoroughly and completely explores every potential type of visual glitch you can create with a PNG in this article. It's image heavy, but also incredibly fascinating (and beautiful).

​The Devilishly Creative Genius Behind the Latest Ransomware 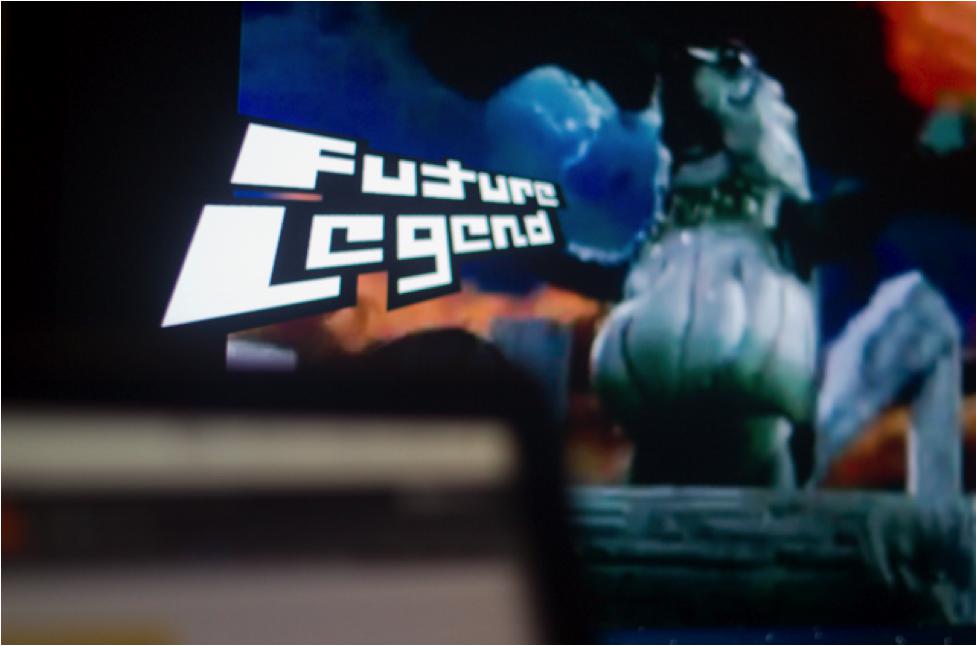 My artist friend Flavio Bagioli, who has done some work with my @pixelsorter Twitter bot, teams up with musician Andres Bucci to create a project that's based almost entirely on the Generate app, a pretty cool glitch iOS and Android app. Neat! Cool retroglitch music video in the article. 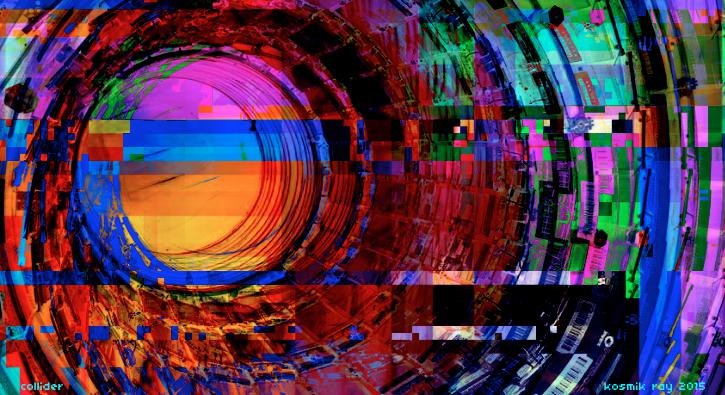 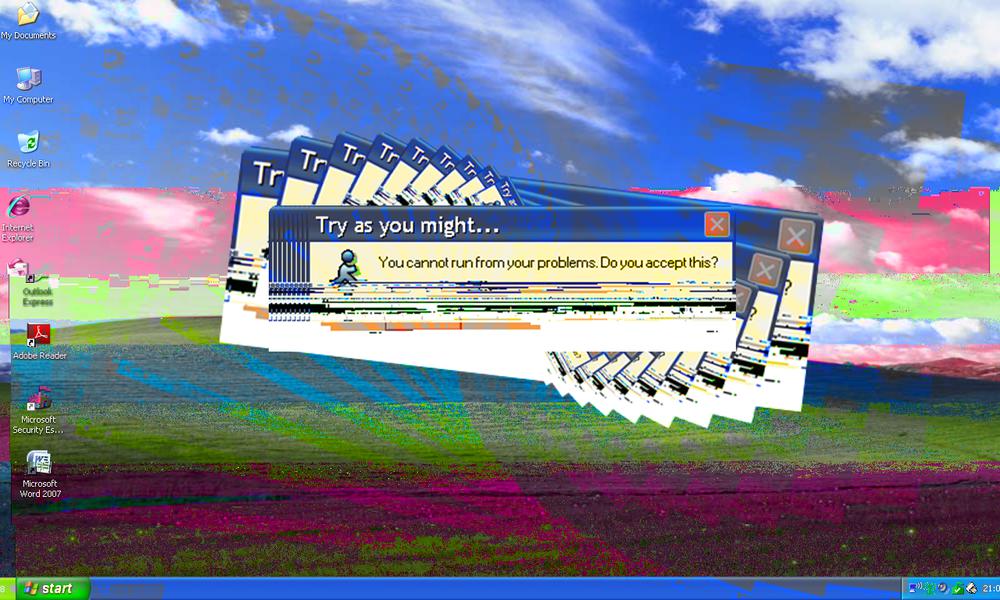 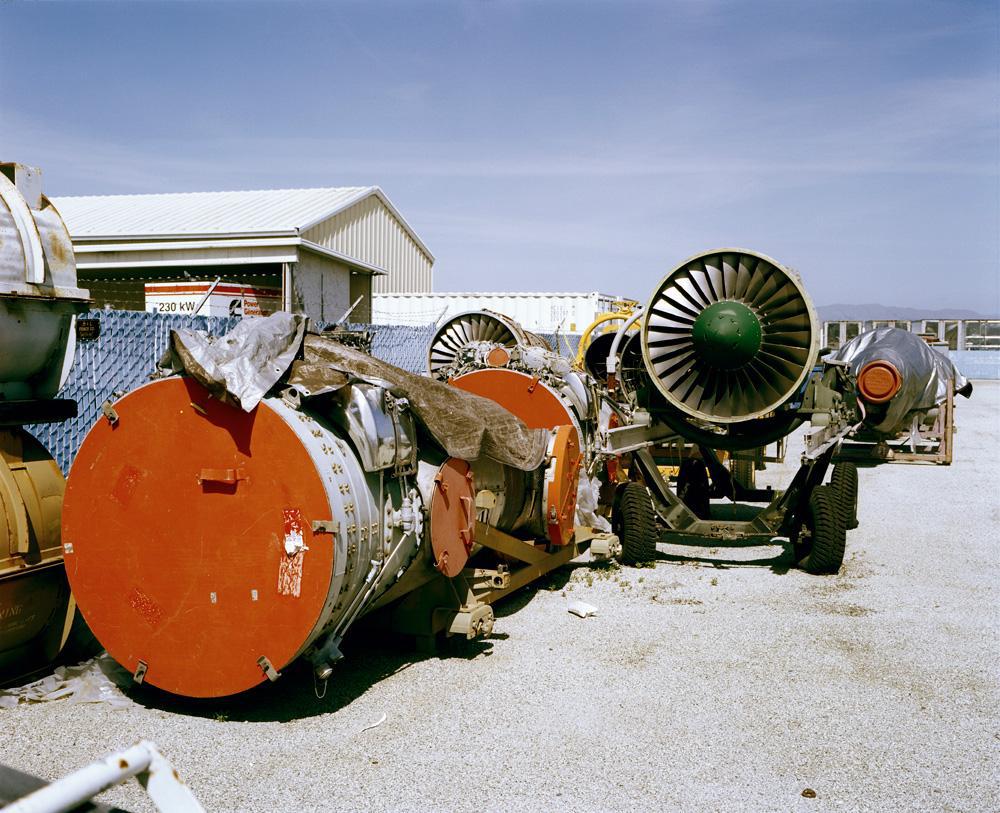 This Used To Be the Future

A look at NASA's Ames Research Center and what once was a vision of the bright, shining future. Cool pictures within.

Is Translation an Art or a Math Problem?

This is a nice long read into the challenges that come along with translation - true, accurate translation involves subtlety, context, and cultural history that math and science has trouble tackling. 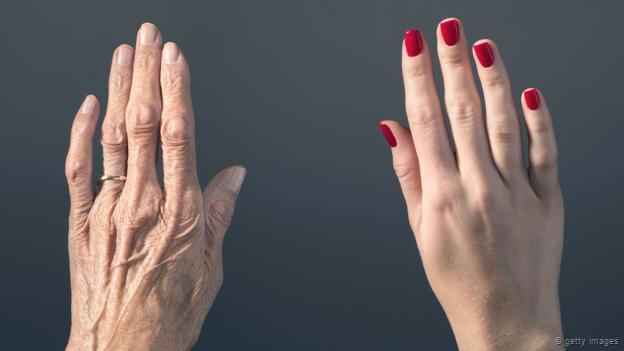 the trick is to forget to die [bbc.com]

The secrets of living to 200 years old

I threw this one in here because, hey, if we're in the future, we need to stay alive to see even more of it.

don't- I mean, do lose your head [nextbigfuture.com]

This is craziness. The doctors are taking two years to plan the operation, they'll have to cool the patient's head during the process, and they think he'll be able to walk again within a year. Whoa!

Nico / Deaf Girl puts together glitch-inspired music track recommendations. He's awesome, and his picks are great. Annotations are his!

Thank you, Nico! This is a great spread.

Glitchet reader Michael Dempsey reached out to me with some of his writing on the state of investment in things that are so future and right up Glitchet's alley. Here's a tech report he wrote on recent movements in drone, space, augment reality and virtual reality sectors. He has shorter, more blog-like posts on his personal website.

I Don't Trust Those Metal People 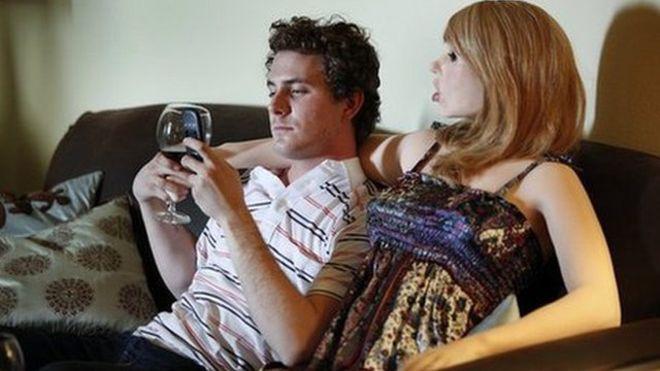 Intelligent machines: Call for a ban on robots designed as sex toys

"The physical act of sex will only be a small part of the time you spend with a sex robot - the majority of time will be spent socialising and interacting," the CEO of True Companion says. The company's boasted "world's first sex robot" has already had thousands of preorders at a price point of $7,000. 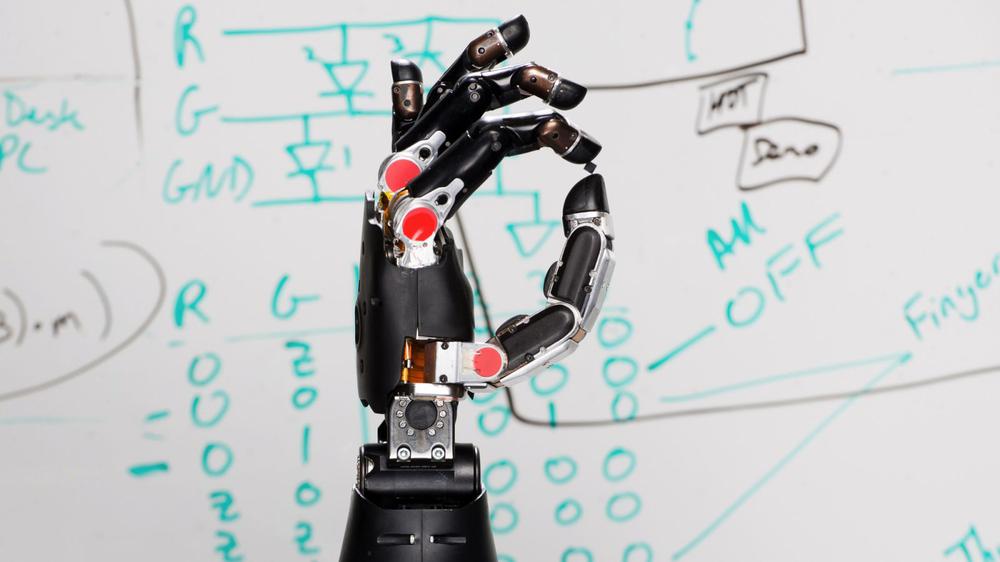 This is cool. The guy is using his prosthetic arm to rock climb!

Man Arrested in Japan for Drunkenly Kicking a Robot 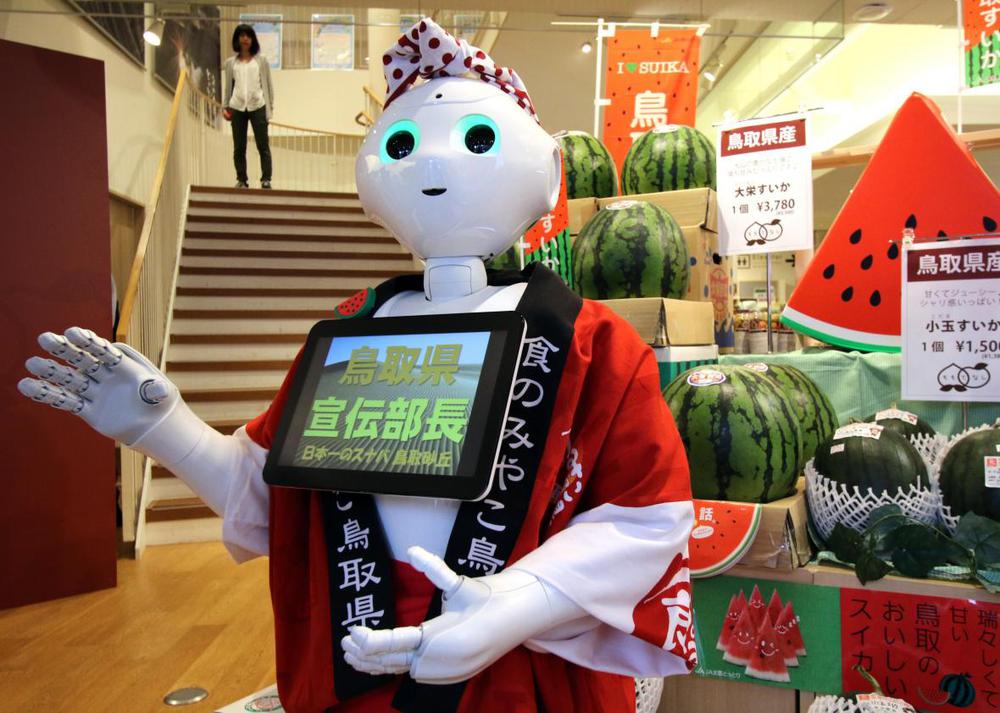 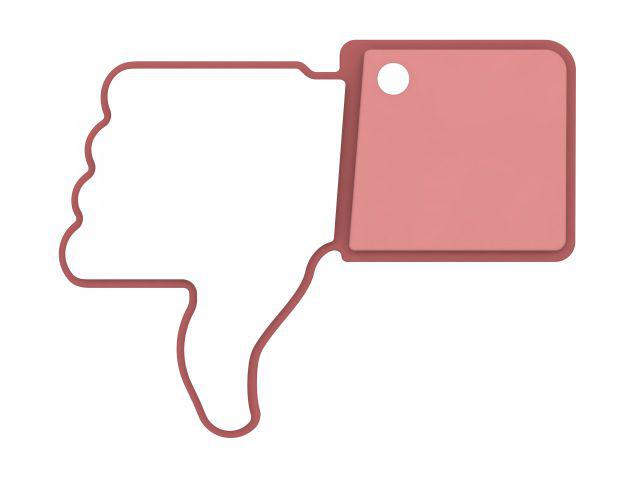 Until they actually do implement the dislike button (or whatever it's going to be), I recommend commenting on your posts with the thumbs down unicode symbol, then liking that. 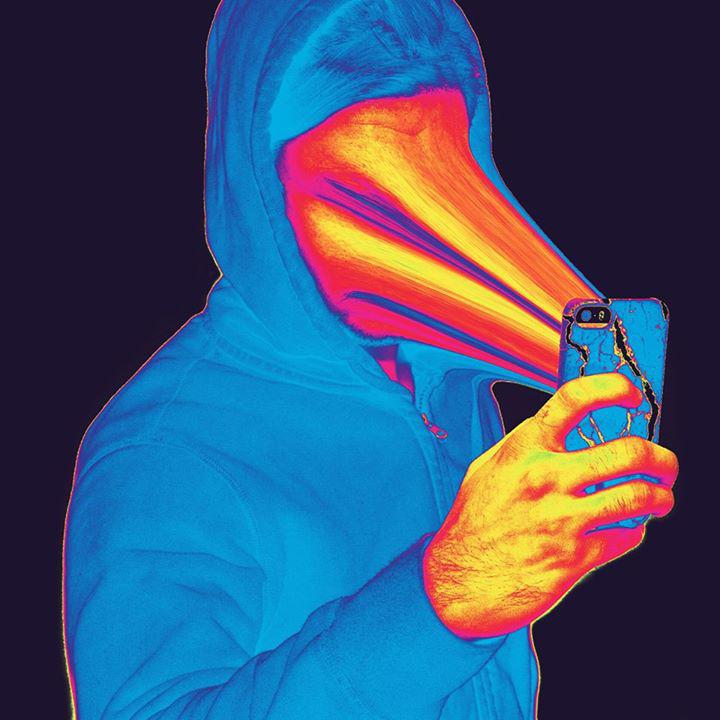 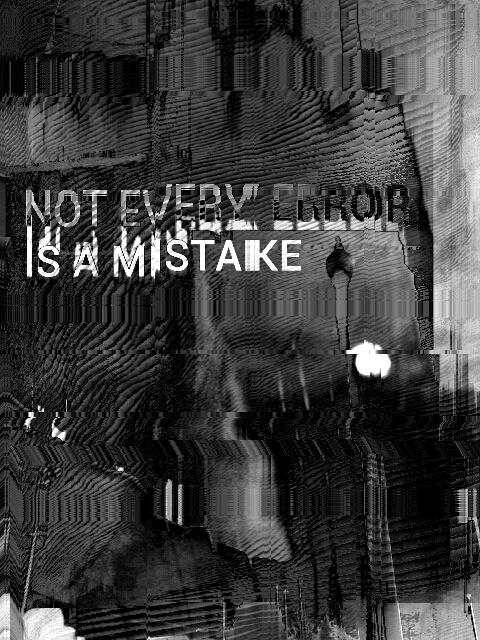 Thanks for reading these. I have a little treat for you - it's something I built this week that helps you pixel sort stuff easily. Check it out: 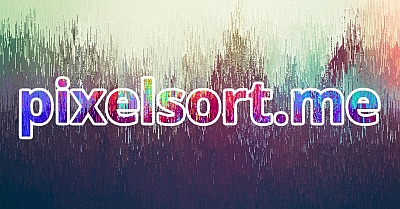 Fair warning, it's not built to scale (working on that) so it's not quite ready to go to prime time social media and stuff. Just know that if it's slow, that's because people are jumping up and down on it! I also promised you a datamoshing script, so here it is:

This one's pretty much done - I just need to write up a good tutorial and add a couple more simple modes and it's ready for prime time. People are already using it with good success, though, so feel free to give it a spin.

Thank you for reading! The list grew 10% this week, which is amazing. :) Tell your friends about Glitchet! I think I've decided that it's a "webzine" now? I dig it. Comments, rants, rambles, and hellos directly to [email protected].

Discuss this issue on the forum here.