@pixelsorter is a Twitter bot written in Ruby heavily utilizing EVA-01/pxlsrt and mispy/twitter_ebooks. It sorts the rows (or optionally columns) of an image according to a specific method like hue, red, brightness, luma, etc. Simply attach an image to your tweet (links to images currently not supported) and mention @pixelsorter. @pixelsorter will respond with an image that has been processed using one of a number of random presets.

There are a number of presets available. You can specify a preset by including the string preset[] with the name of the preset between the brackets. For example, to use the "drip" preset, you would include preset[drip]. If @pixelsorter can't find your preset, it will default to a random preset. Below are a list of presets, sample images, and how you would reproduce them using `cmd[]`, but note that the end effect varies highly depending on the image. I encourage you to experiment!

If you do not specify a preset[] nor cmd[] when giving an image to @pixelsorter, a random preset will be chosen along with a slight "shaking" of the parameter values, making sure that random results you get are not identical/boring. If you specify a preset directly, this shaking will not occur. 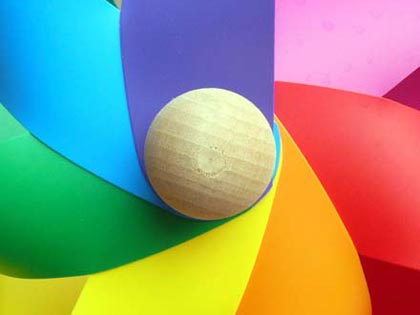 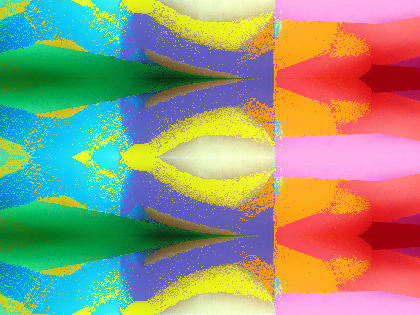 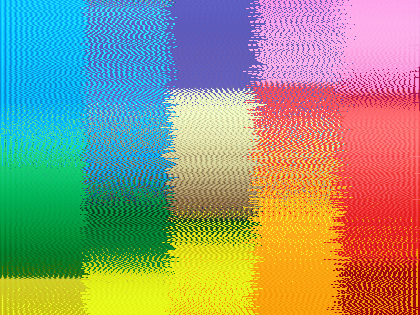 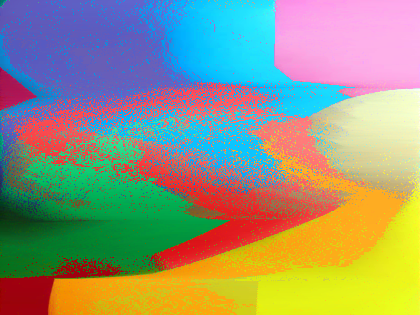 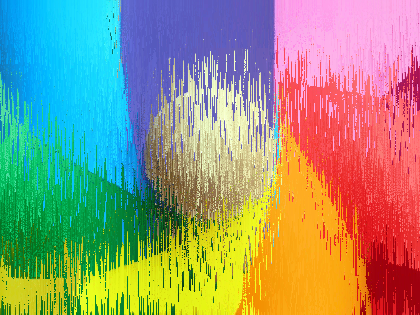 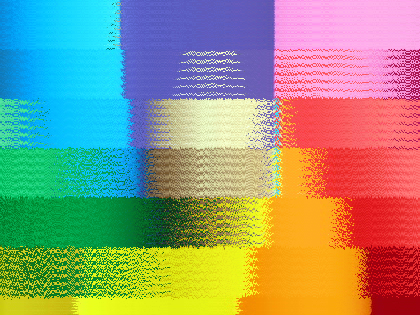 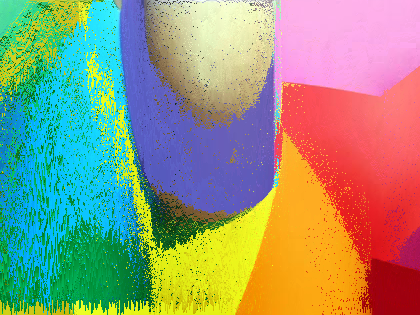 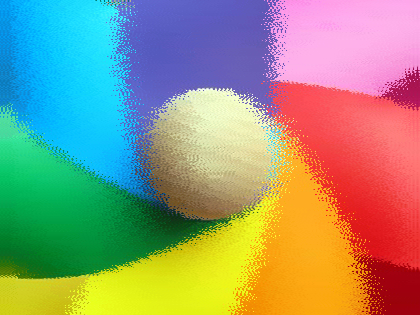 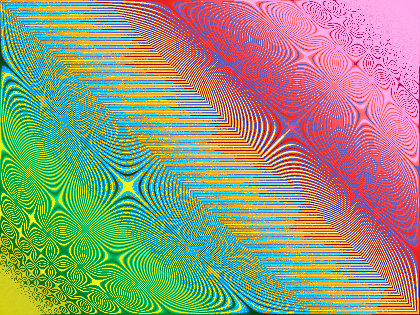 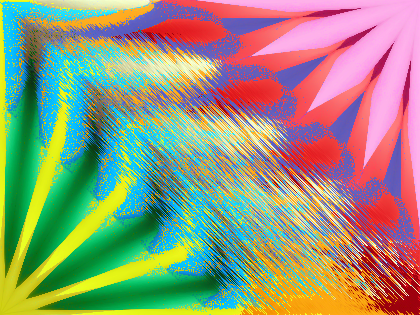 Here are the custom parameter details (mostly a rewriting/copy of the docs in EVA-01/pxlsrt):

Wandered here from somewhere on the internet? Glitchet is a free futuristic technology email newsletter and a software/glitch art resource hub. You might like some glitch art tutorials or the newsletter.