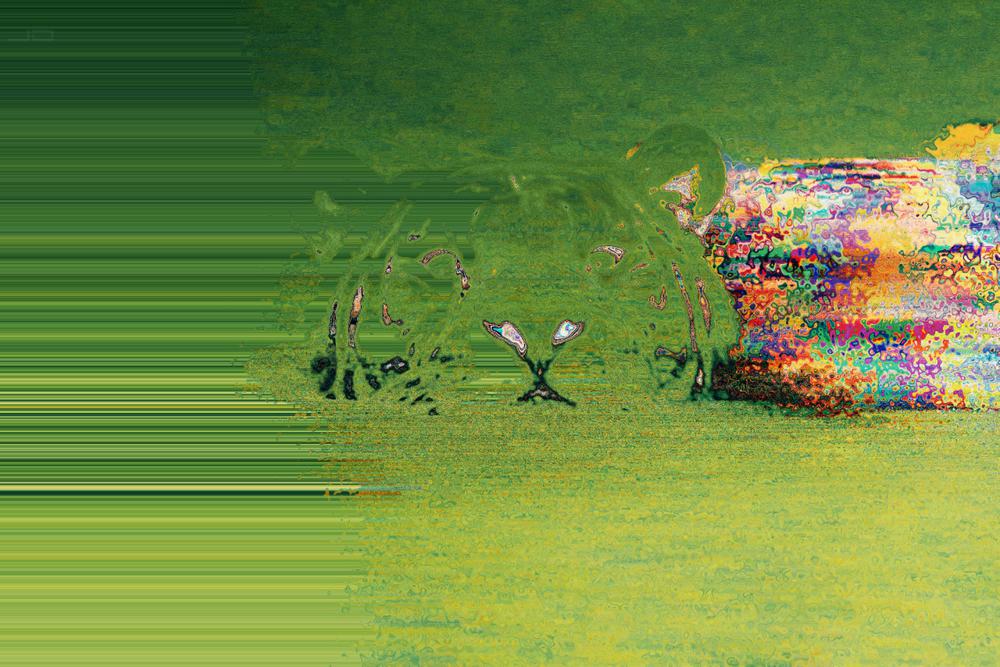 This one's named after one of the articles in this piece and is all about cool things on the web, cloud-learning robots, and some dark realities of the future. Dig in! 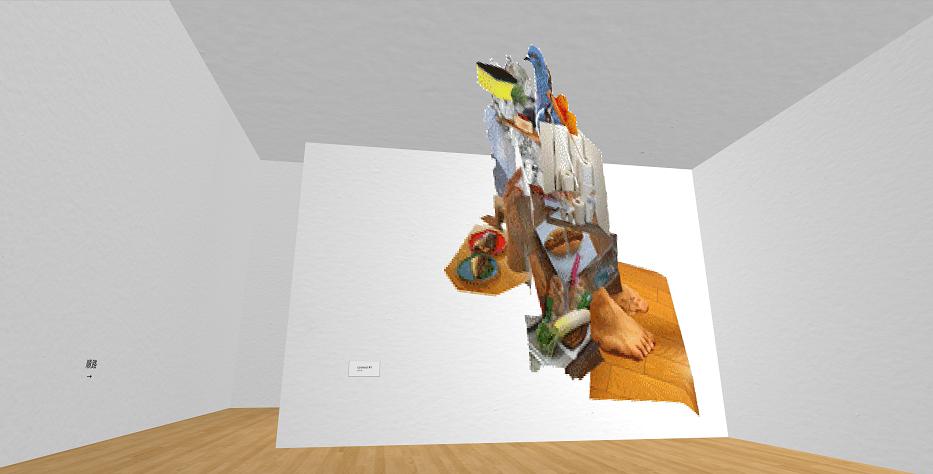 At Last, a Virtual Art Gallery Made for Bizarre GIFs 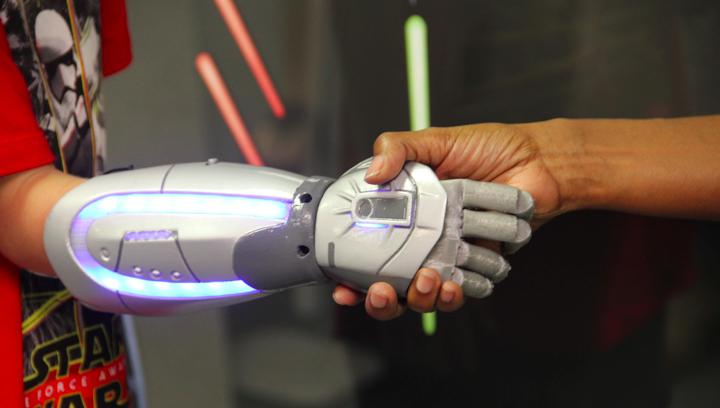 almost makes me wish I actually lost my finger that one time [gizmag.com]

These are awesome! I can only imagine that you go from being the weird amputee kid in class to being the most awesome kid in class ever. Poor parents who have to convince their children that they want to keep their limbs.

I wasn't aware that this is was thing, but when I became aware that was a thing, I wasn't all that surprised. Interesting to know about regardless. 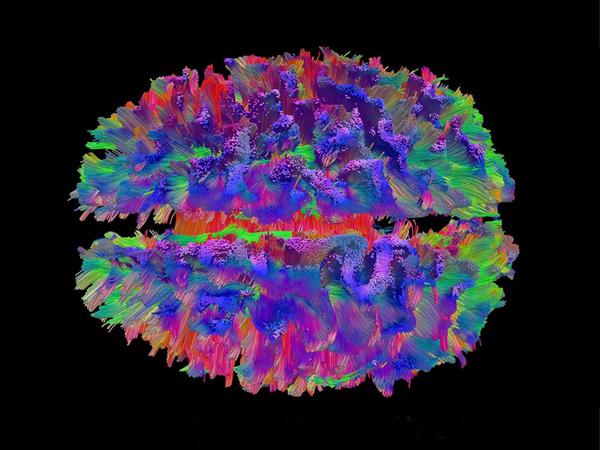 GODTV by Zden Hlinka - click through for more GIFs! 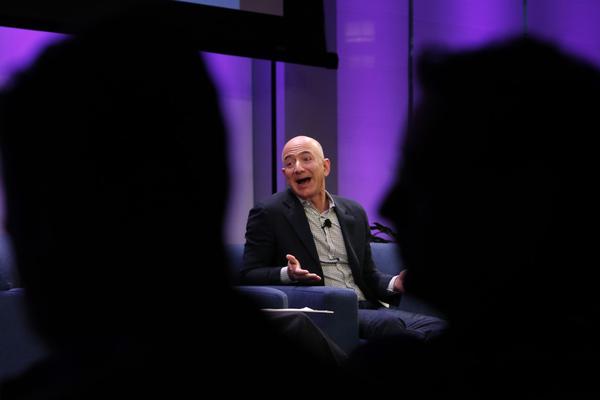 what about my books? [theatlantic.com]

I've bought dozens of books on Kindle, and I wonder about this a lot. So much of my content is contingent on Amazon existing and working. I could always rip the books, but as content types evolve, it won't always be reasonable to store a digital experience on our own computers (virtual reality and property in particular). What happens when those systems go down? I guess you just… hope that they don't.

I mentioned a couple months back that I was reading Countdown to Zero Day, a book about Stuxnet, the virus that attacked Iranian uranium centrifuges. It's a frightening read that shows just how vulnerable our vital infrastructure are to cyber warfare, and this article says that not much has changed. 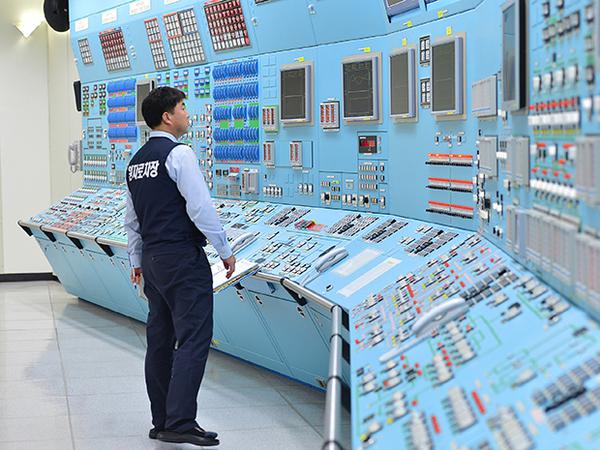 whoops i did it again [arstechnica.com]

Looks like Patreon is the next up in a massive user information leak. It's particularly relevant to readers of this article because many of us are content creators who may or may not be using or considering using Patreon. Seems like they've handled it pretty well, overall.

My mother has always complained that she can feel electricity. This guy feels wifi, and it makes him sick. I'm just hoping that I'm evolving to a point where I'm literally powered by electricity. 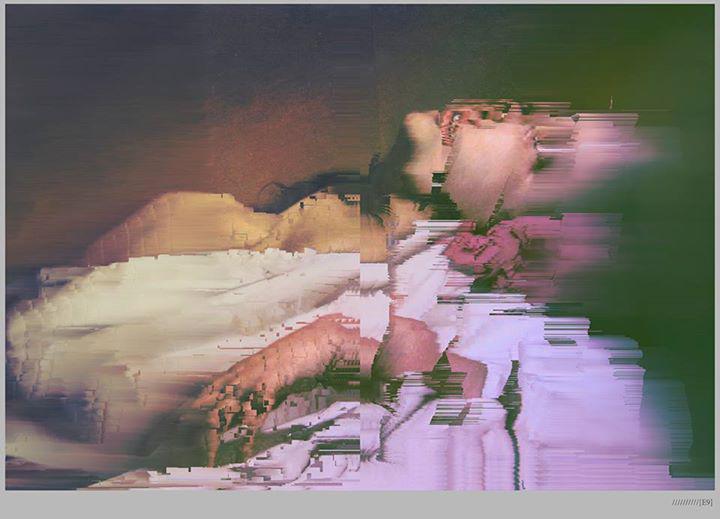 The really mind-blowing thing about this (besides, you know, robots learning from the internet) is that they're taking the robot "formulas" that they figure out and uploading them online so that multiple robots can use them. Ah, duh! Of course! Also, a little frightening. 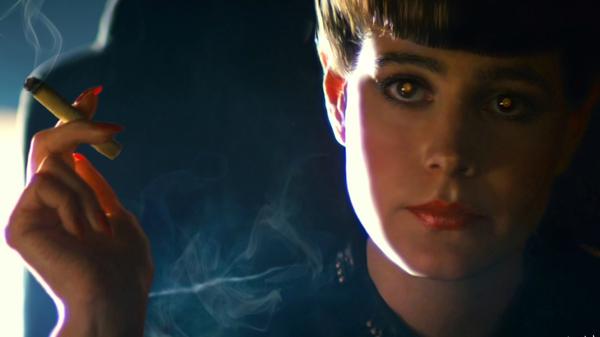 What Happens Next Will Amaze You

A brooding look at the current state of the arms race between ads, ad blockers, and the consumers stuck in the middle. Great read if you care about the publishing economy and the way content is presented on the internet - and may be presented in the future.

dystopia in a bottle [boingboing.net]

DISCLAIMER: A friend of mine who is familiar with Chinese government and culture thinks that this is probably a hoax. However, as a piece of potential cyberpunk fiction, this is absolutely frightening in its implications. 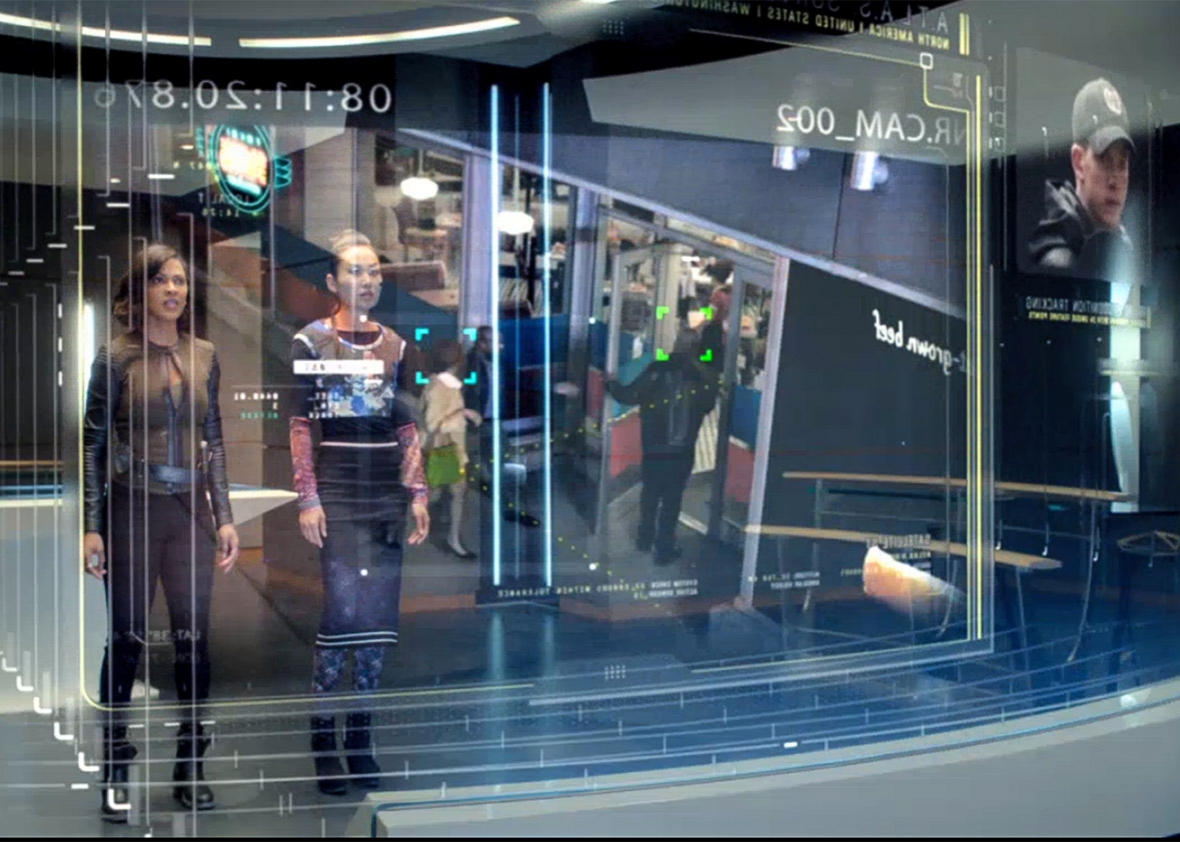 The Future Ain’t What It Used to Be

Interesting thinkpiece on the representation of the future in media - and how quickly they fall behind with the cutting edge view of what's to come. 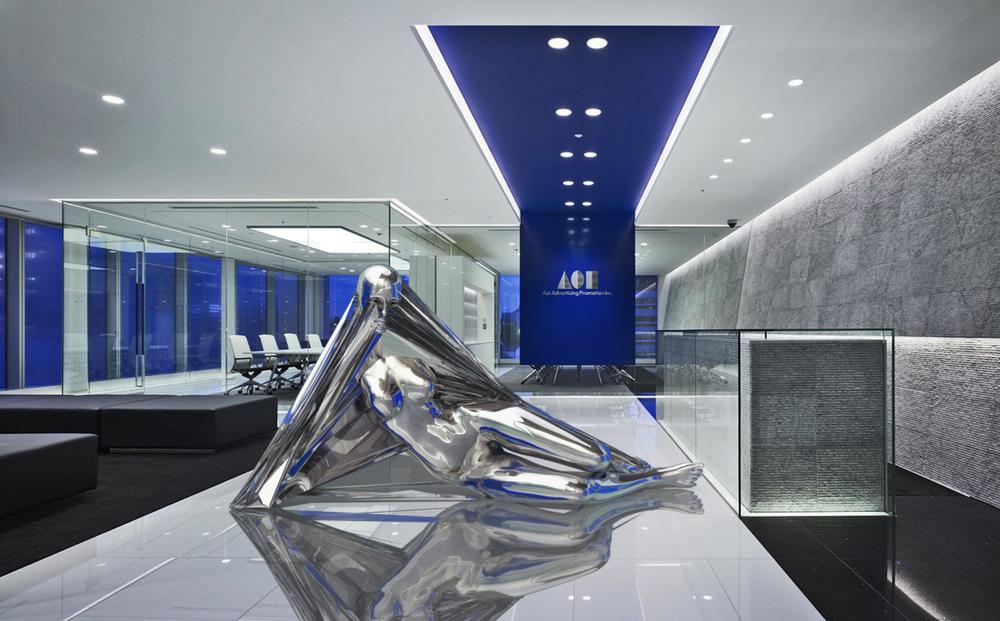 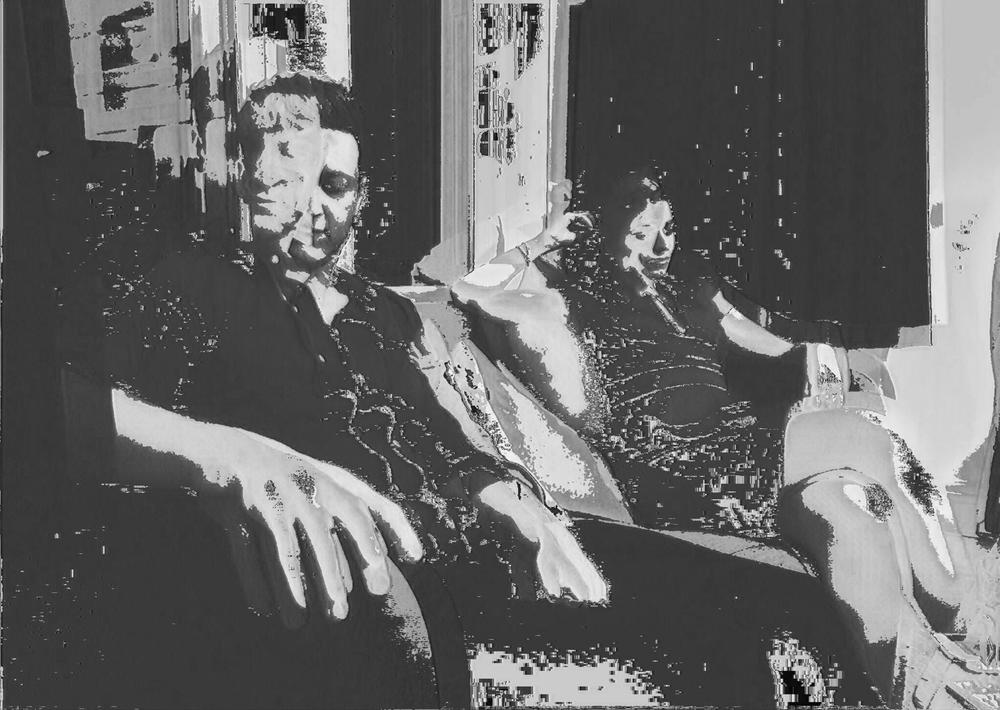 Update: Last week I had miscredited the cover art from Pyramid by The Alan Parsons Project. It was my fault for not being familiar with such awesome cover art and not doing due diligence on the source of the image. The credit has been corrected on the Glitchet website. Thanks to Ben and others for pointing out the mistake!

Also, thanks to Aneel for sharing sharing the awesome GODTV and rekall art pieces.

In other news, the Google Cardboard experience is as awesome - and as exciting - as I had hoped. I recommend grabbing one if you've got a modern phone.

Thank you for reading! Glitchet is a home grown, 100% organic and natural operation, so stand proud (and tell your friends)! Comments, rants, rambles, and hellos directly to [email protected].