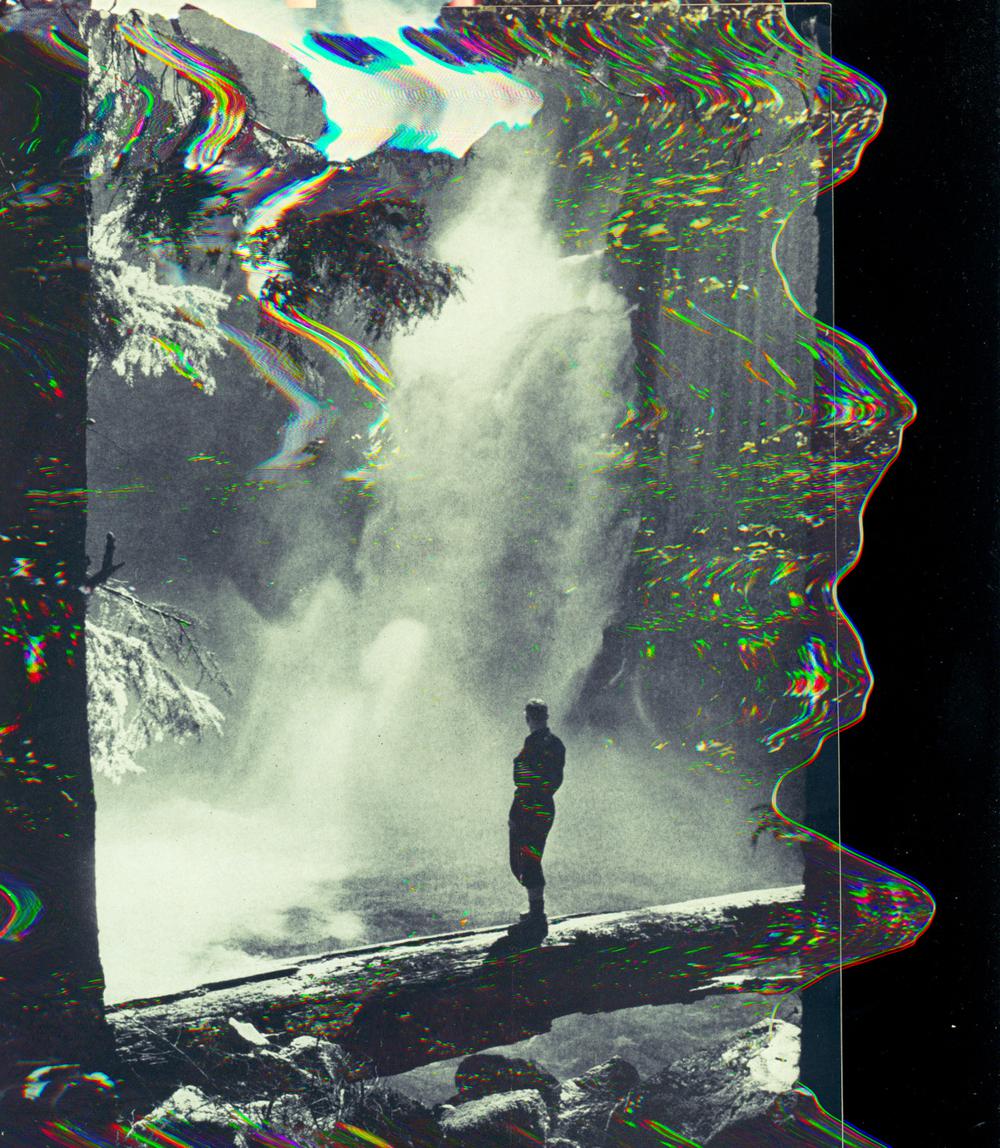 Did you miss Glitchet on Friday? Glitchet is now a Monday thing! Instead of closing out the week we'll start it out great. We've got some great stuff in this issue - theoretical discussions about glitch, some very neat videos, and ice cold science. 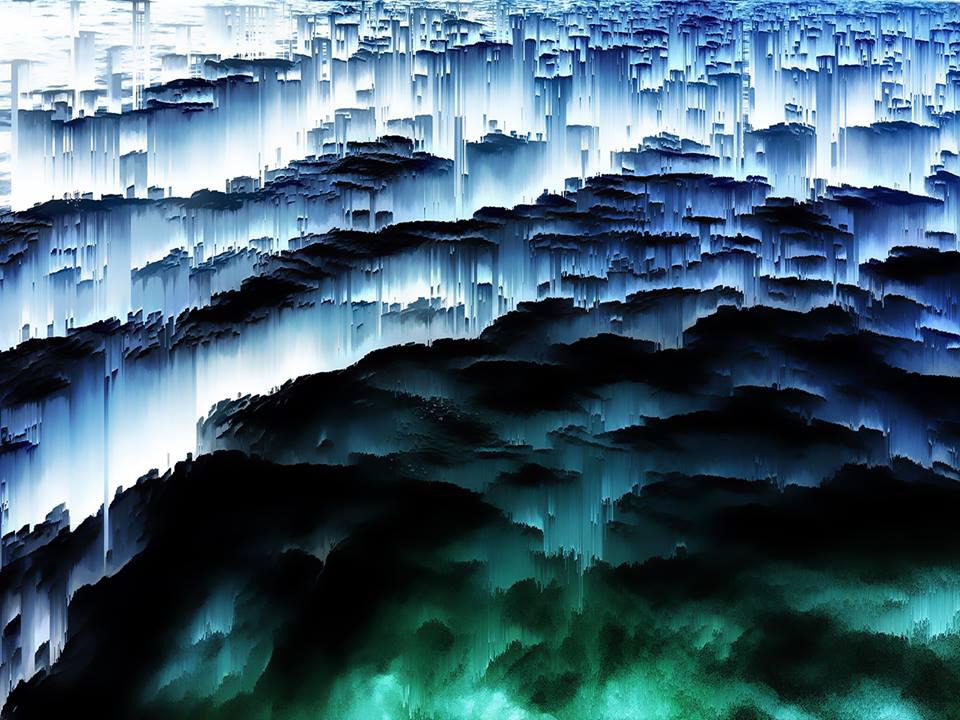 Wh-wh-what? Glitch theory? That's right - for the very first time, we have original content, published on Glitchet, written by Matthew Austin. This digs into the theoretical aspects of glitch and an initial definition of it, as well as how Ed Grant's work interfaces with those definitions.

Glitchet is collaborating with a group of people who are interested in glitch theory and hoping to start a discussion and write more articles around the topic, so stay tuned! 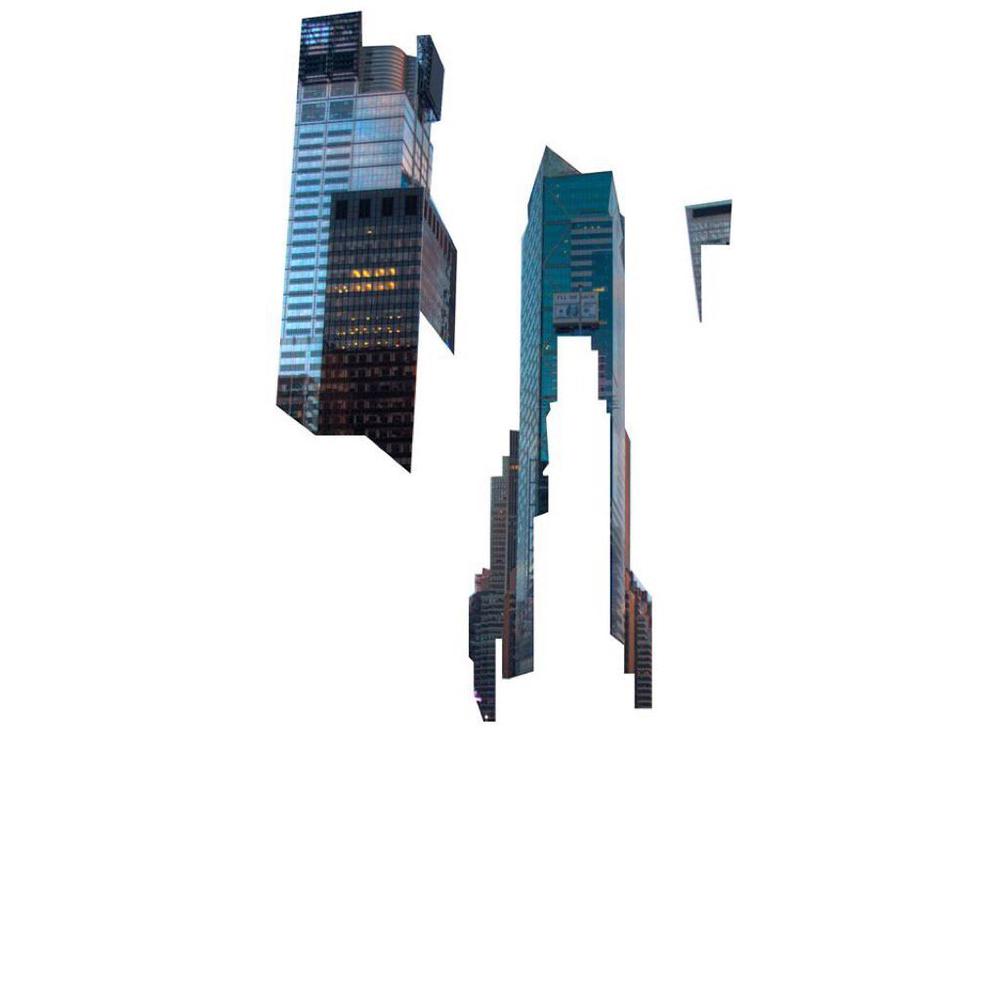 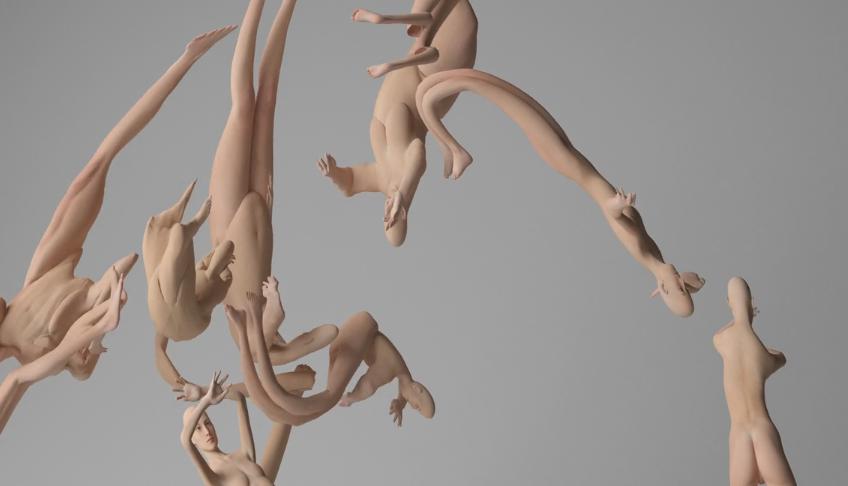 Mike Pelletier is a cool, weird 3d artist that does a lot of trippy, disconcerting work with by transforming 3d models of people. Thanks for the introduction, Eric! 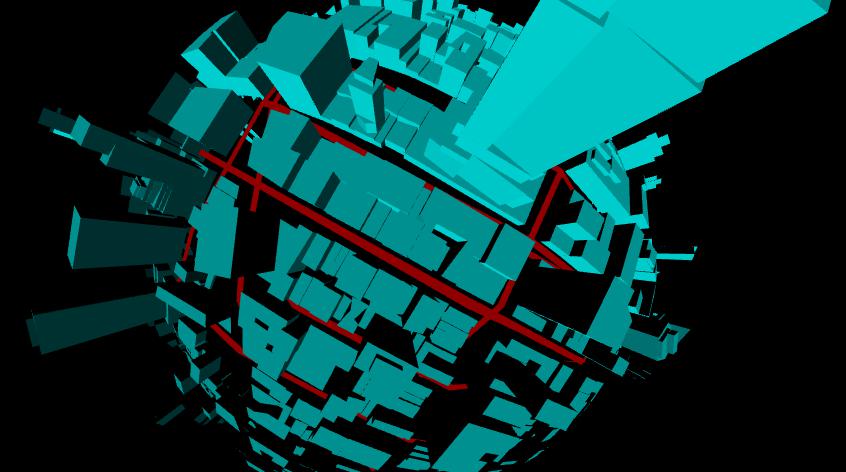 This is a pretty cool blog post with lots of interactive, in-browser visuals of different types of representations of maps.

Doctor Popular has been working on some awesome glitch socks that you can buy in four packs - is that sweet or what? He's a self-described game designer, illustrator, tailor, rapper, and super nerd who lives in San Francisco's Mission District. He's also got another Betabrand project in the works that corrupts the Houndstoof print. Take a look at his stuff! 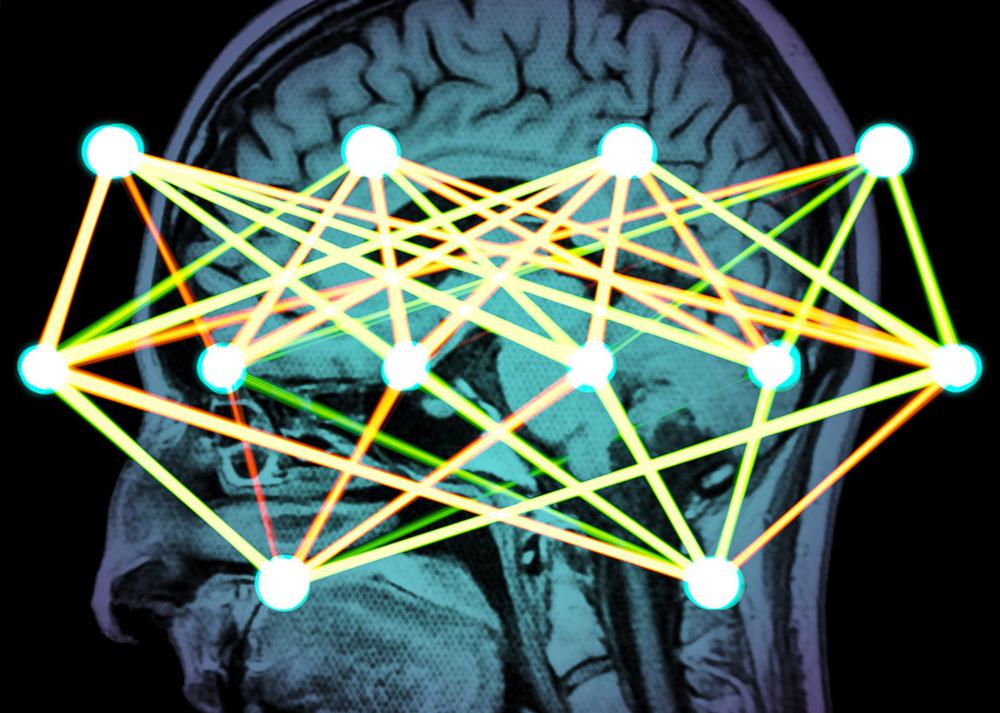 The Programs That Become the Programmers

This is a great, thorough exploration of machine learning and how it actually works in an accessible way. 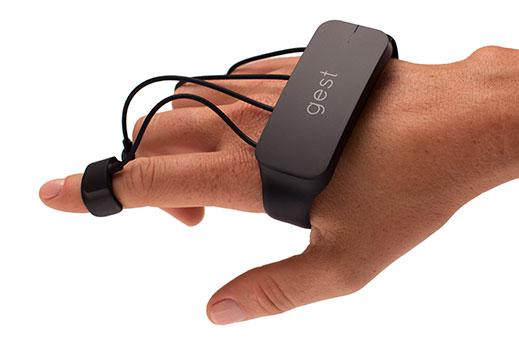 Get to Grips with Virtual Objects Using This Stripped-Down Glove

This is awesome! Basically exactly the technology I've been waiting for to control a symphony of drones like an orchestra conductor turned mad genius. 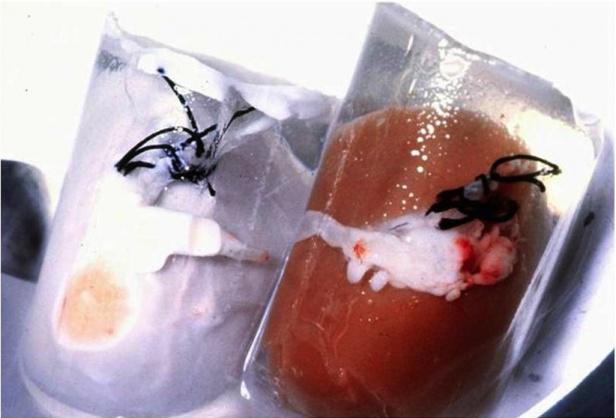 An interesting look into the viability and technology behind preserving you by making you really, really cold. (Personally, I always figured - sure, it'd be cool to see the future, but boy would I suck in that future if I didn't participate in the time leading up to it!)

Is the world real, or is it just an illusion or hallucination?

Listen to a bunch of really smart people talk about all the crazy theories your friends had after consuming too many mind-altering substances.

Facebook Kills the Inbox You Didn’t Know You Had

I knew I had it. It was like the weird cousin you never talk about. It was so easy to miss, too - I usually find messages there that were sent like, months ago, that I didn't even know about. 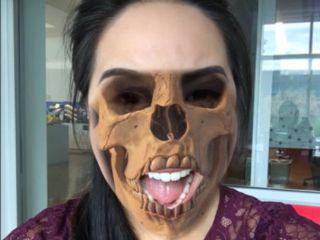 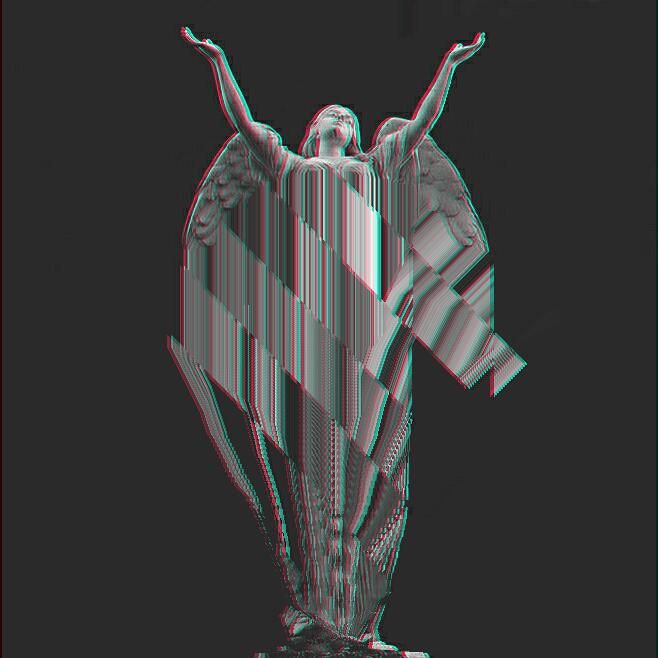 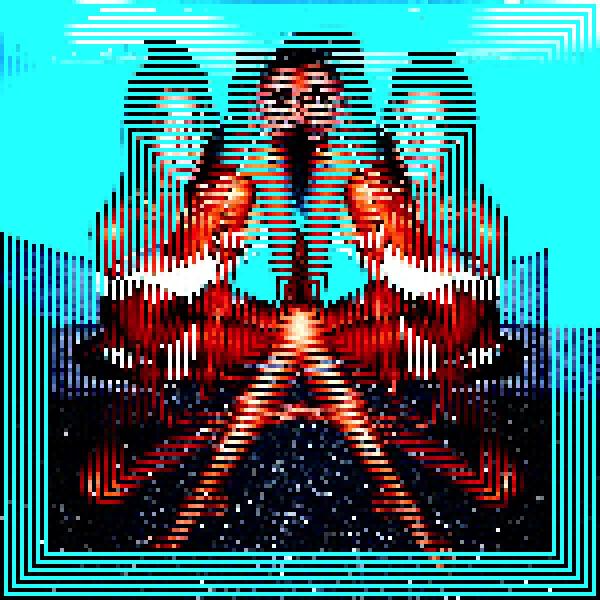 I switched the zine to Mondays so that I can spend more time on it during the weekend instead of rushing on Thursday nights. I think we're off to a great start! I hope y'all had an awesome Halloween weekend. Did anyone do any glitchy costumes?

Thank you for reading! Glitchet is easily spooked - the more friends the better, so tell them about it! Comments, rants, rambles, and hellos directly to [email protected].