The future is cyberpunk. Cyberpunk as heck.

I love cyberpunk. Futuristic technology, dystopian grit, and a whole lot of black clothing. What's not to like? I had a conversation with a coworker the other day about how I wish men had more fashion options. Once the future is here, I'm going full on LED. LED jackets, LED pants, LED underwear. We're not there yet, but you can see the beginnings of it. In this issue, let's take a look at some really cyberpunky stuff. 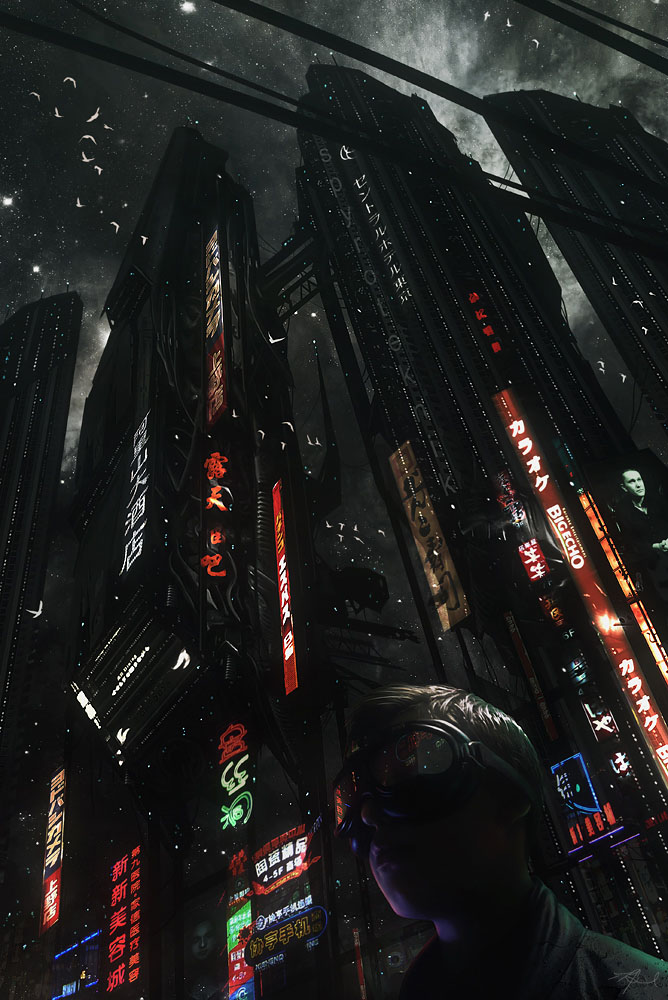 I shot the robot and its leg crumpled inward like a thick tin can. It recoiled, looked at me, then at the floor. Then it started hobbling. It got faster. I turned, I ran.

Shooting a Drone Down Is Illegal, Court Rules

I mean, it makes sense. It is the drone owner's property. Fascinating to incident create legislature for these futuristic technologies. 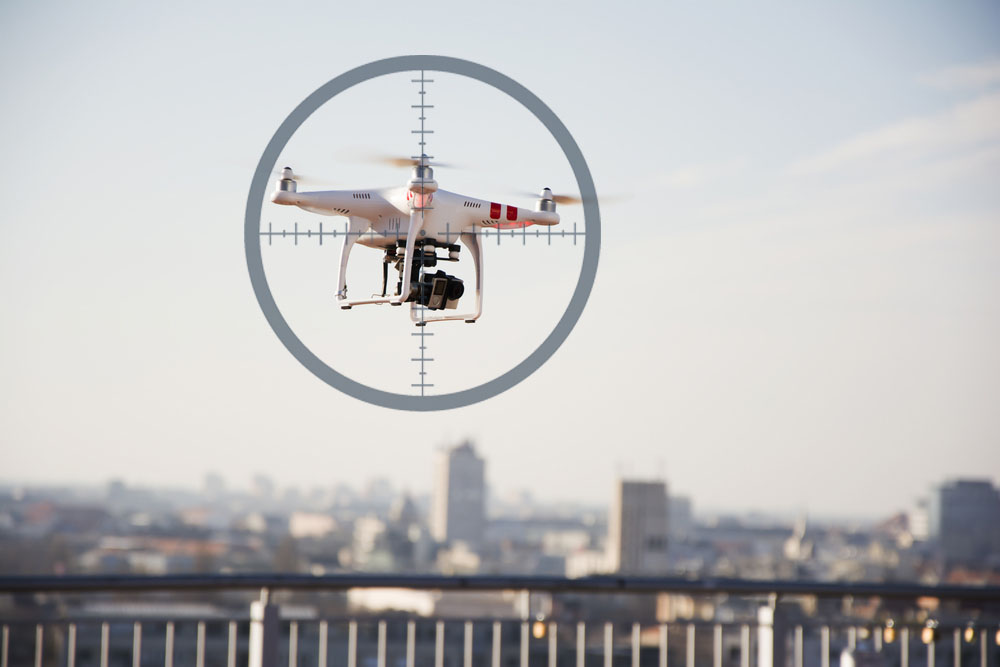 your life decomposed into pixels

Facebook can recognize you in photos even if you're not looking

If we can recognize someone by build, gait, clothing, and more, why can't a computer? At least online, maybe the next thing could help. 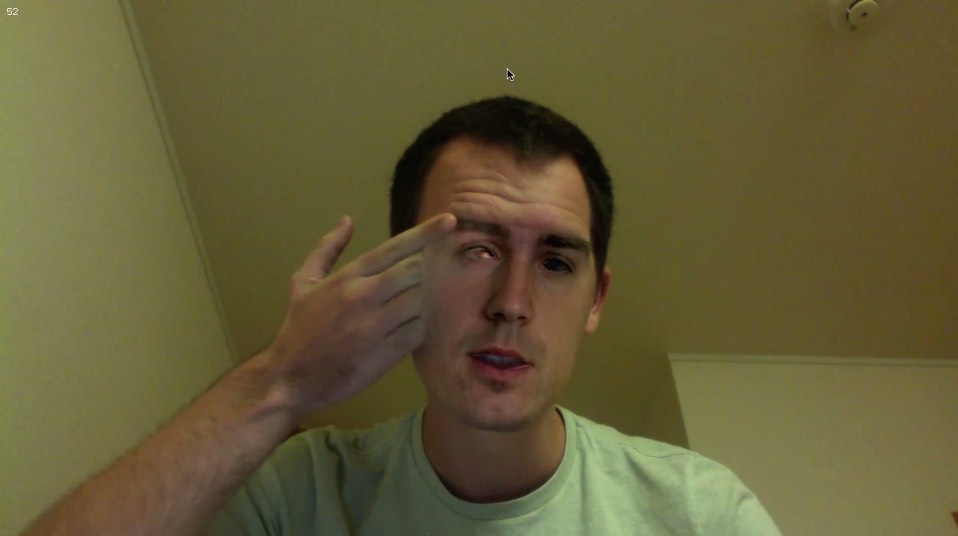 Face-mapping technology + a bunch of faces = really cool and creepy.

Man Spies on a Suburban Town With Its Own Security Cameras

You are surveiled, but by whom, really? 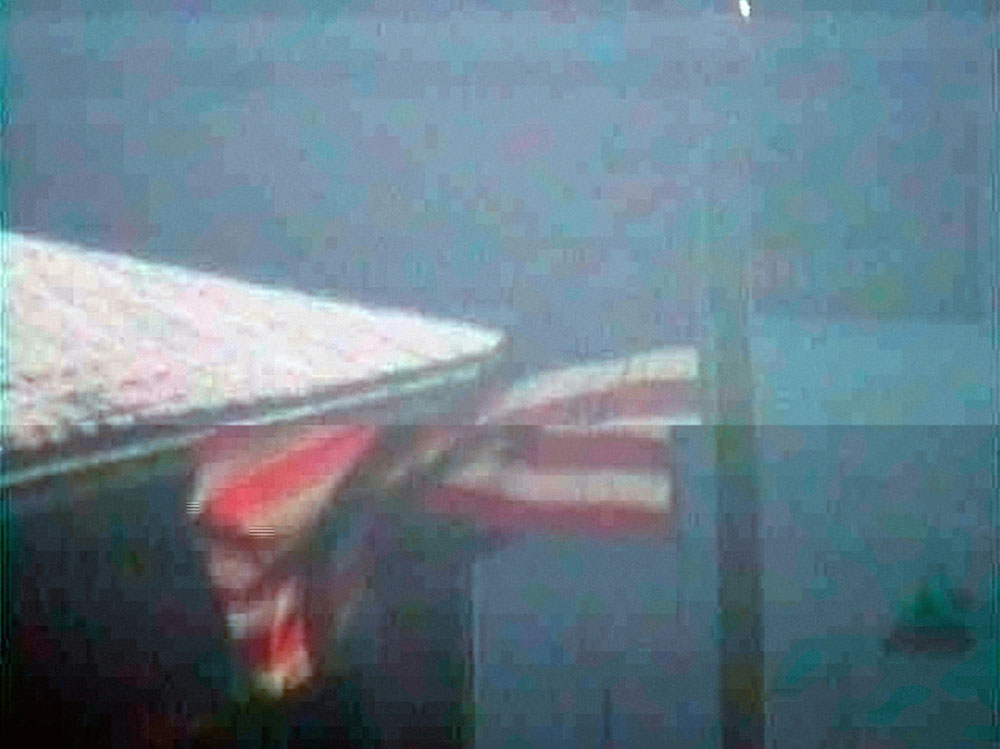 all the best things

I find a lot of cool images online. I can't fit them into just one newsletter a week, so I started a Tumblr. If you like the imagery in this newsletter, you should follow new tumblog to get a daily dose of queued glitch, procedural, and cyberpunk goodness.

Don't freak out - this is mostly an advancement in excellent natural language processing. However, the bot ain't wrong. Speaking of living forever...

I Ogled a Schoolgirl in Sony's Virtual Reality

Two chatbots talk to each other: "I love crayons. But you are not dressed."

These robots are sexual, addicts, darkly passionate, and seeded with weird Twitter cybersex. She insulted his brother. "You and me forever." "I have sweat running down my cleavage." 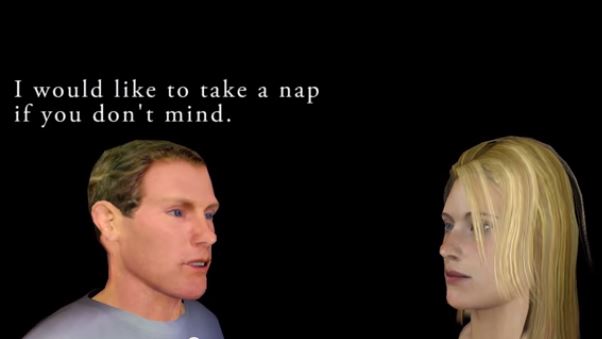 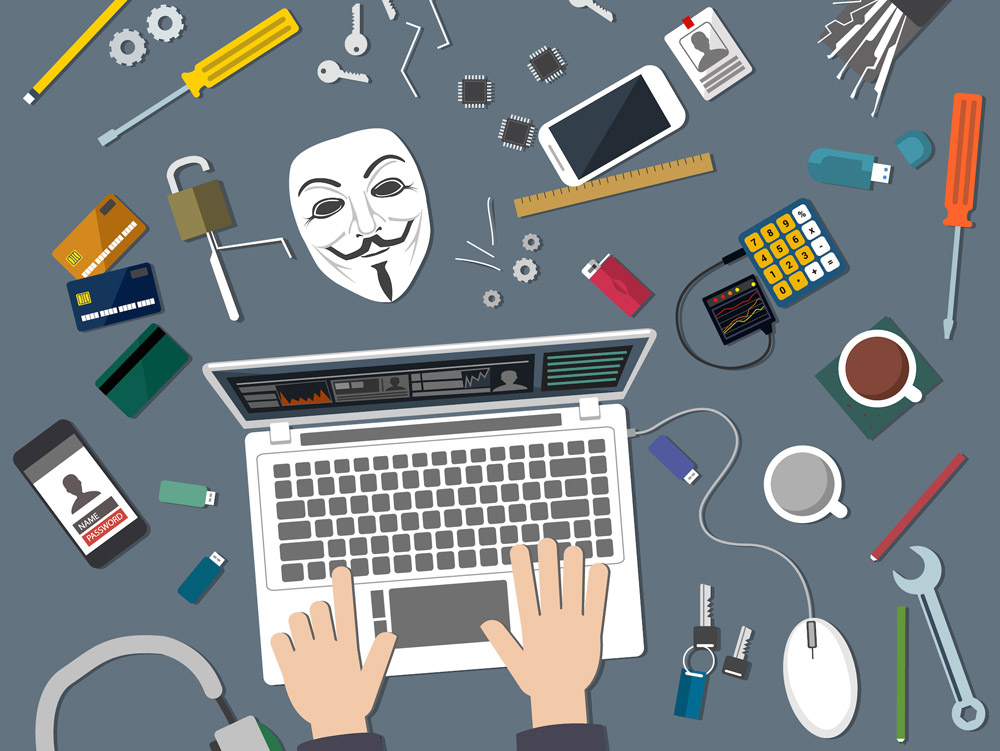 I once read an interesting article about how by acquiring Nest, Google annexed the homes of those who already had Nest. They bought information, data, a piece of our physical existence. Literally purchased something smart on our walls without our consent. As we bring more intelligence and data to mundane things, the more we have to be careful of making sure that those things aren't exposing us to those we don't want to be exposed to.

A small note, an interesting idea - "information hygiene", how well you know what data you expose, where it's going, where it comes from, who can get to it. 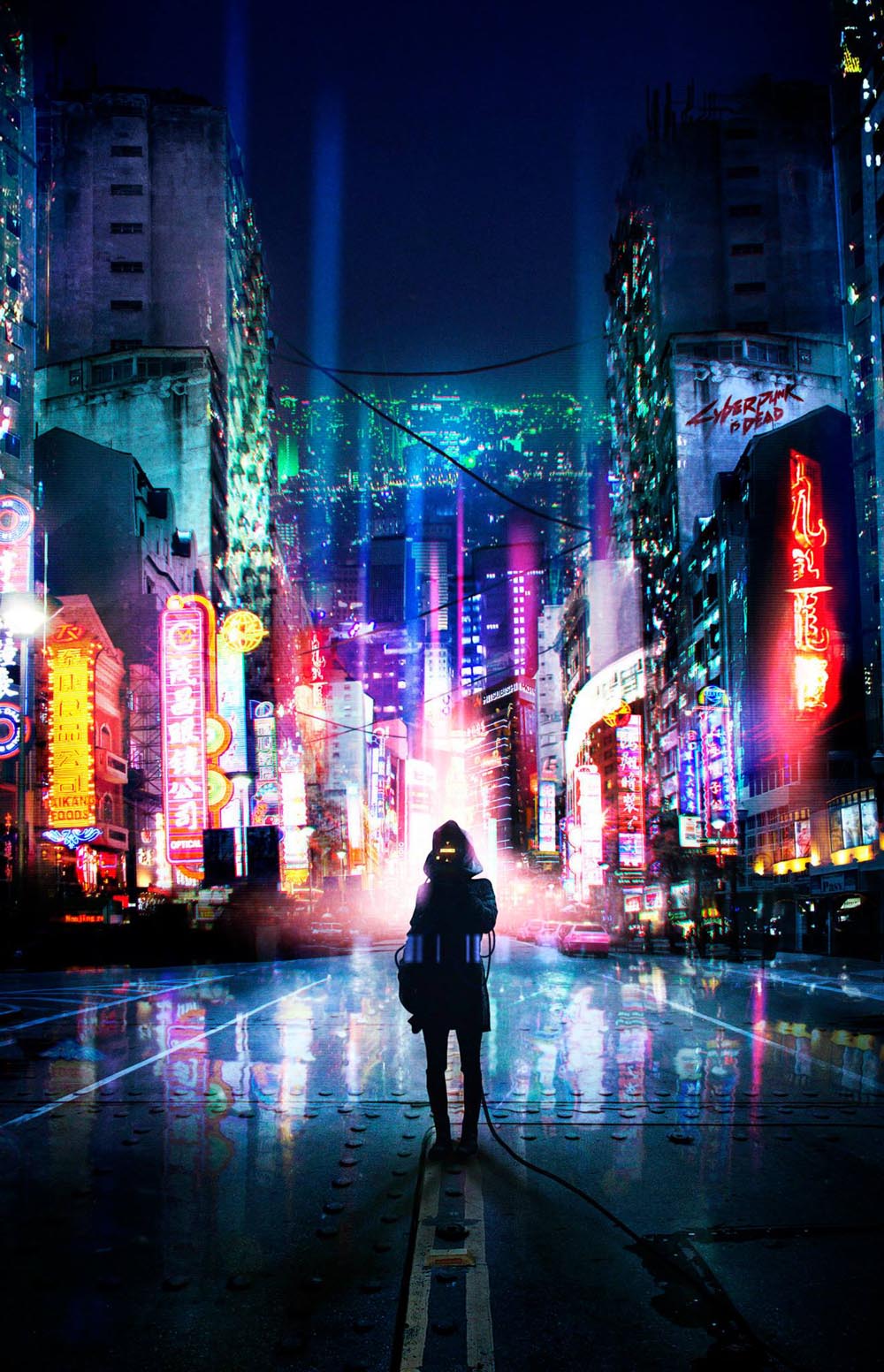 jacked in vaporization
far in the future

A small note. Who knows when? I heard Elon Musk wants to do something like this, too.

The Internet That Was (and Still Could Be)

A thoughtful long read on the internet's past, present, and potential future, guided by its architecture and the choices of those who make it. 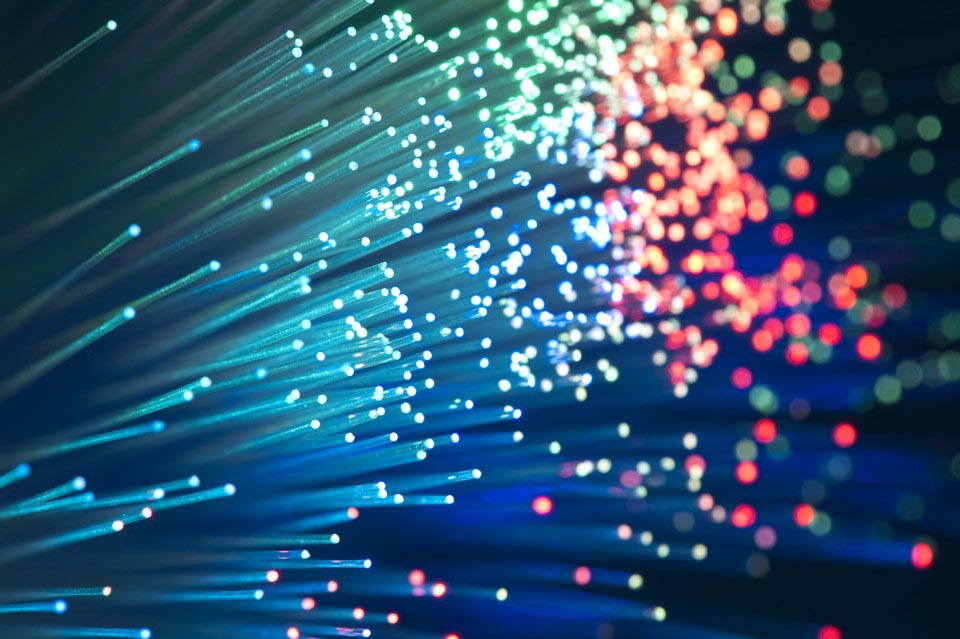 You can't outrun bullets. ... especially not these bullets. 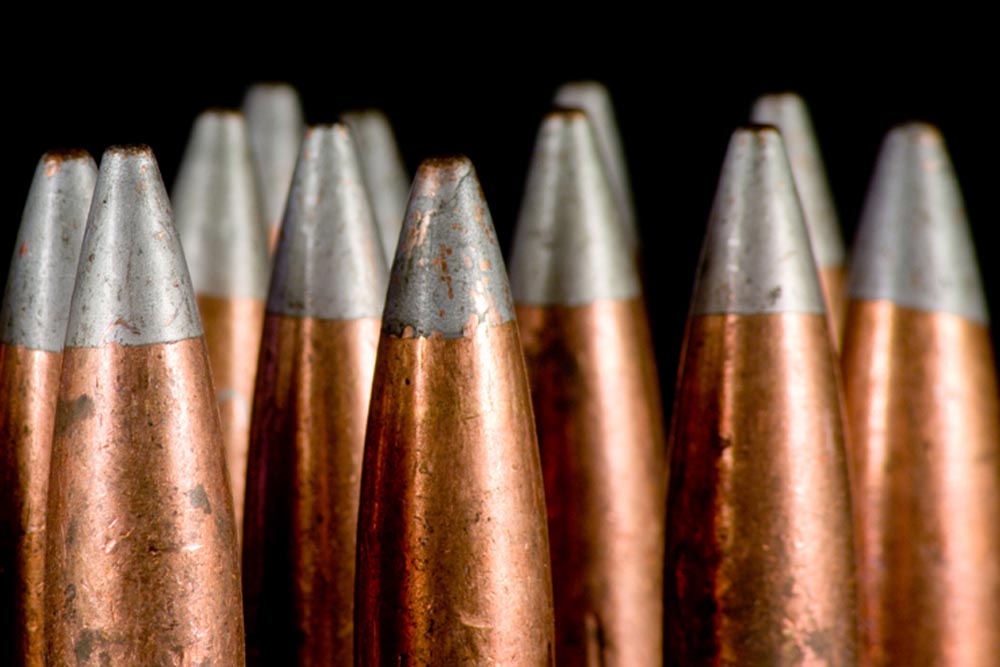 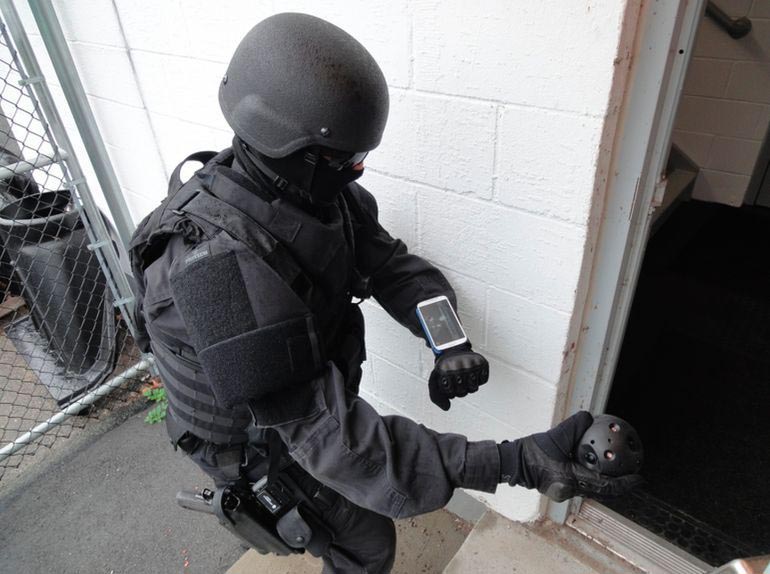 Spherical, throwable Explorer camera to land in 100 US police departments

This is pretty awesome. I recommend checking out the 2-minute video.

I spend more time imagining what it would be like to own a robot hand than is reasonable. Granted, I don't particularly like the idea of getting my arm hacked. 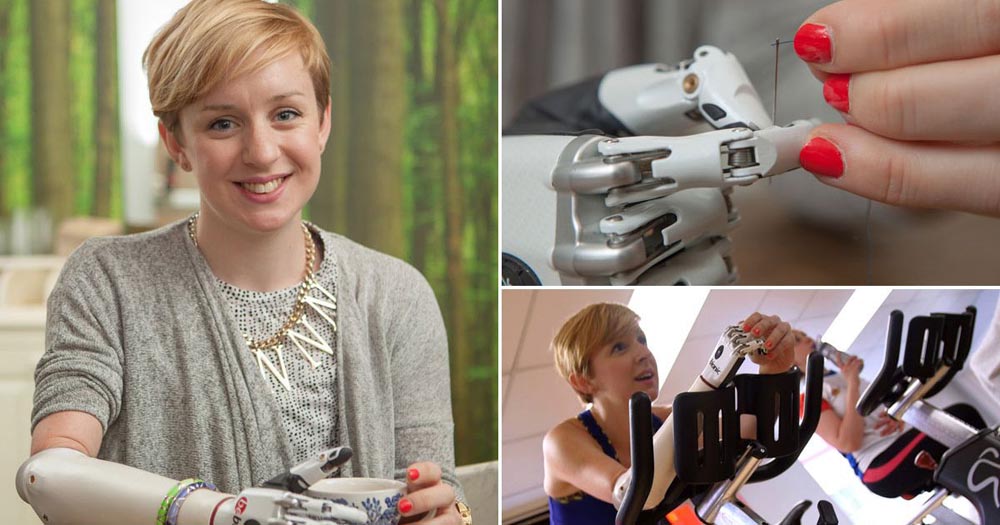 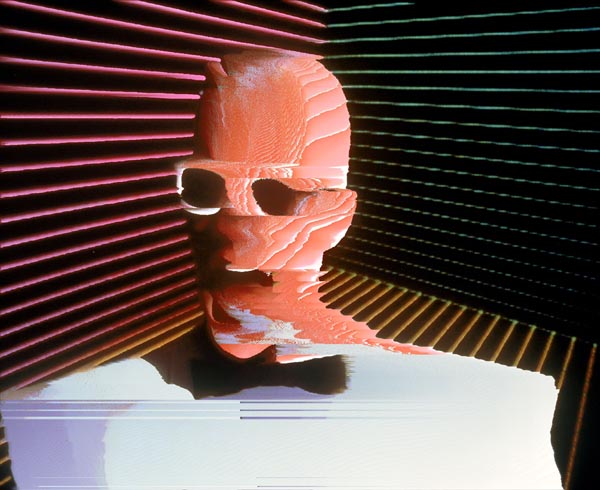 I just threw this one in here because it looks really interesting. 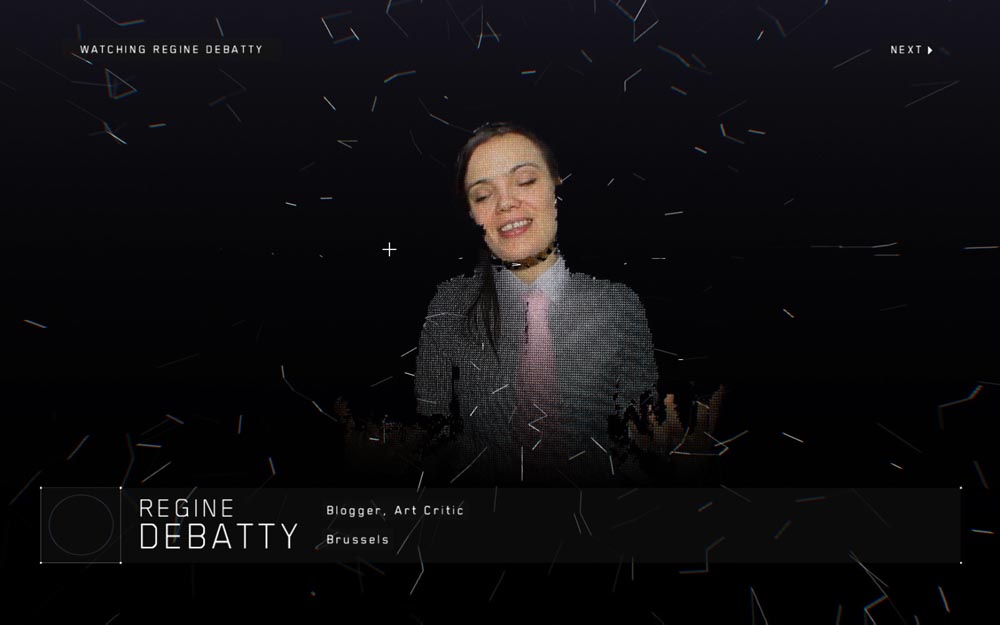 Someone in France accidentally ate a fluorescent lamb with jellyfish DNA

National research institute says genetically modified lamb was sold to a slaughterhouse last year (and shrugged while doing so, apparently).

Thank you for reading.

I'm always thinking of ways to improve Glitchet while simultaneously using it as the perfect excuse to code cool things. Right now on my mind is an article aggregation and classification system that can scan the web for futuristic articles and put them onto a page on Glitchet under categories like "drones", "robots", what have you. Less for reading, more for feeling the future-now as it happens. You dig?

On the topic of digging, how is the length of the issues? Too long? Not long enough? Just right? Let me know in an email if you have time. I'm going to build a survey system so you can just hit a button from the emails soon. Don't forget to tell your friends about Glitchet. Comments, rants, rambles to [email protected].