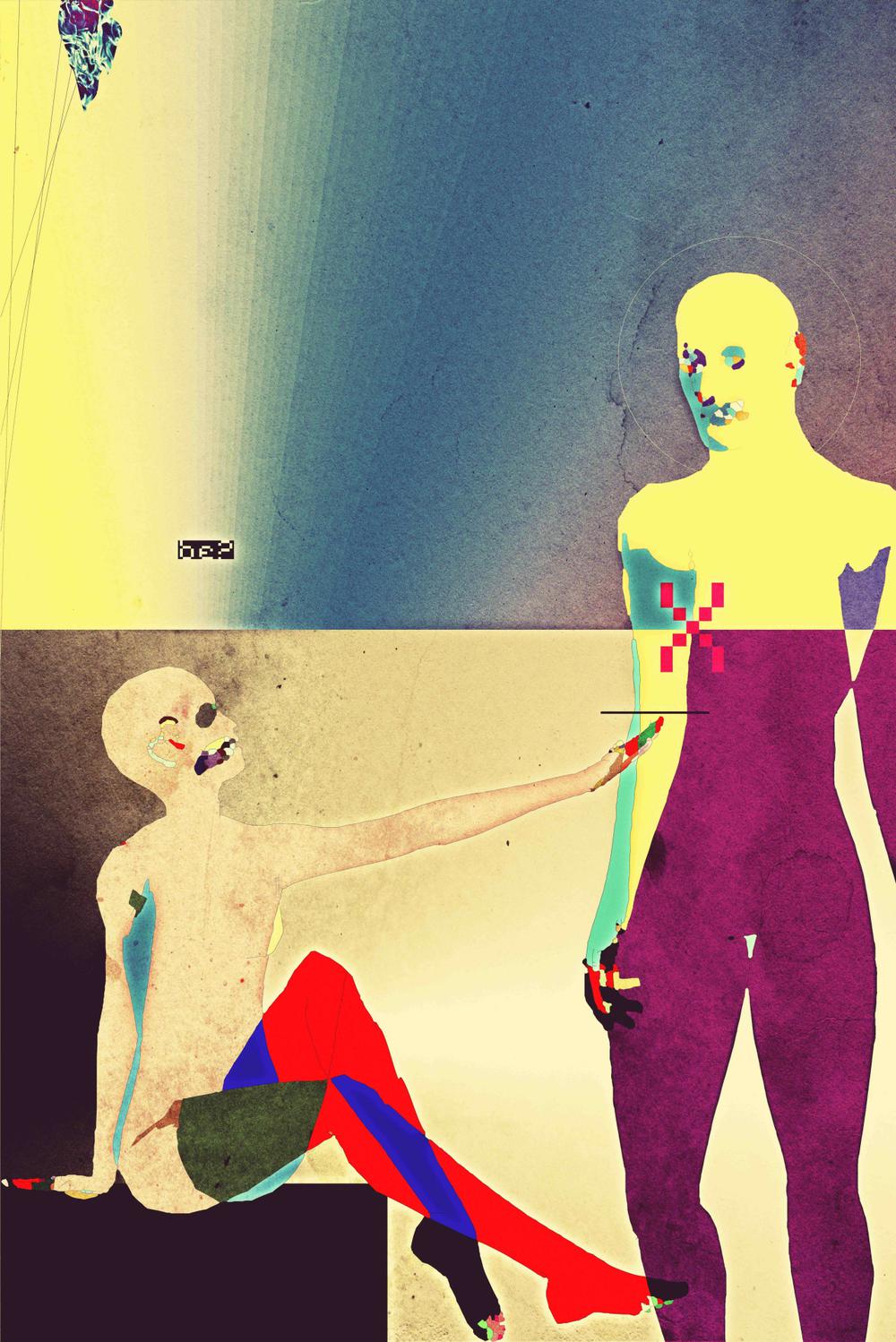 The way we interact with each other is modulated by technology. Letters and old photos are superseded by images, texts, reminders that Facebook's algorithm pushes at us. Exes and estranged friends surface themselves on LinkedIn. The dead haunt our inboxes. Also, some cool glitch tools! 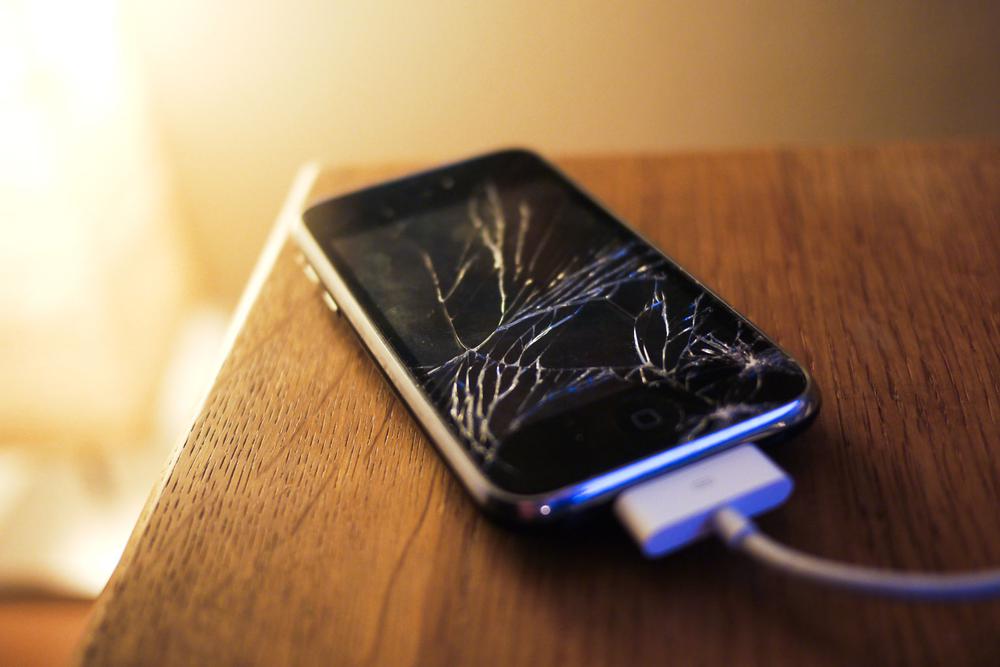 the real ghosts in the machines [thewalrus.ca]

What do you do when you're haunted by digital ghosts? 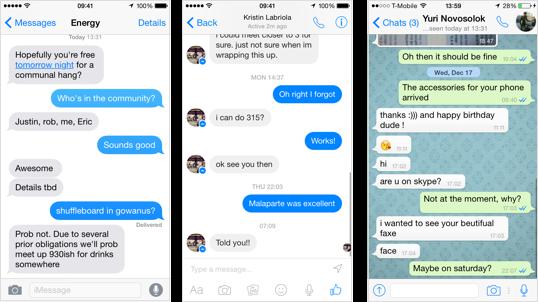 contemplations on text in UIs [whoo.ps]

This one is more of an industry read, but it still has tons of interesting images and thoughts on the way we interact with text, and how we still use it. Quoth the author: "I believe comfort, not convenience, is the most important thing in software, and text is an incredibly comfortable medium." 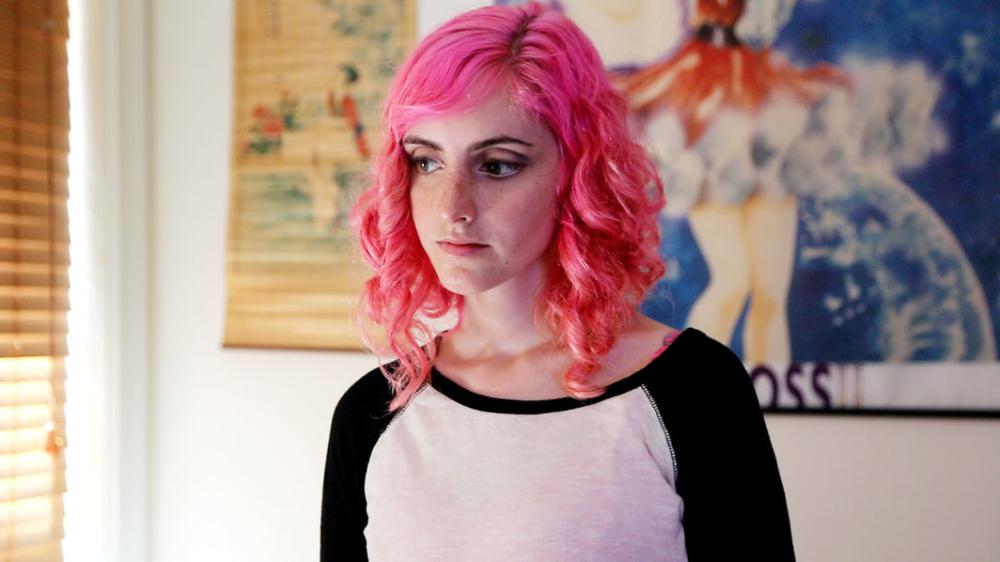 Cibele Is a Crazy-Real Game About Falling in Love Online

A deeply personal game about falling in love online, using real memorabilia and pictures, texts, of the relationship to portray the fiction. 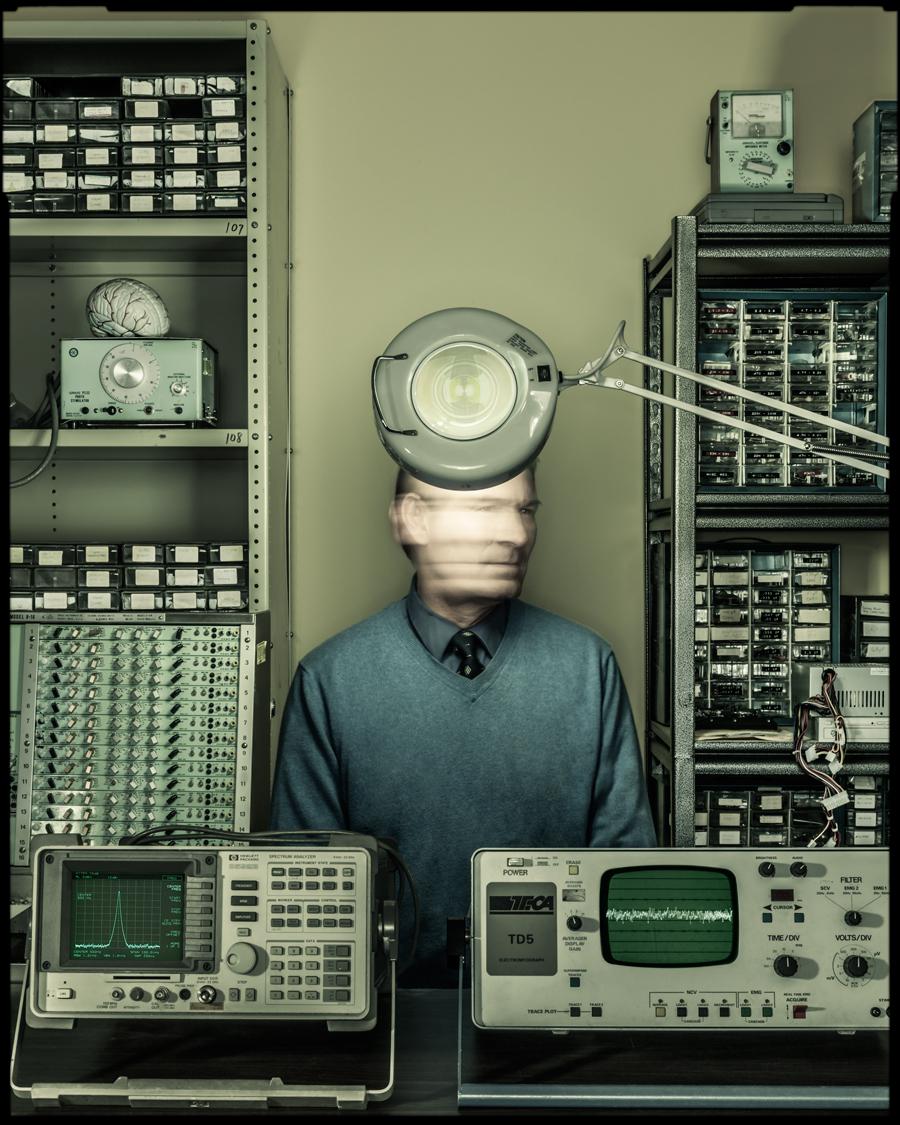 The Neurologist Who Hacked His Brain—And Almost Lost His Mind

Guy tries to create a neural interface from his mind to a computer, almost loses his ability to speak. Really fascinating read into past and current work into computer-neural interfaces. 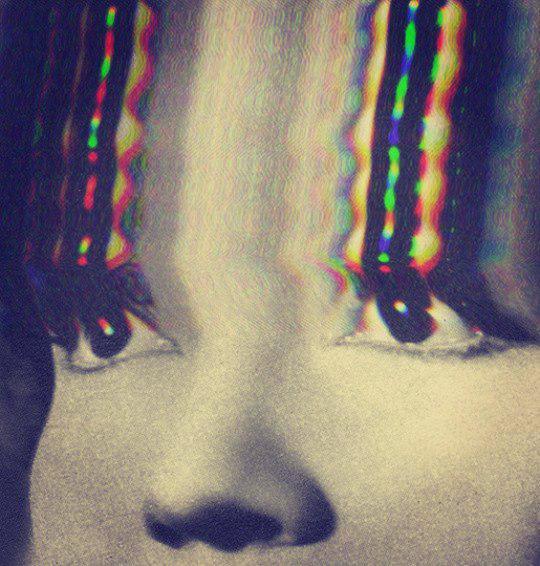 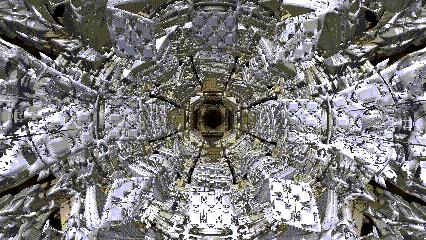 Notch, creator of Minecraft, creates a crazy fractal visualization that you zoom through. Really makes you want to consume some totally legal substances and stare at it. 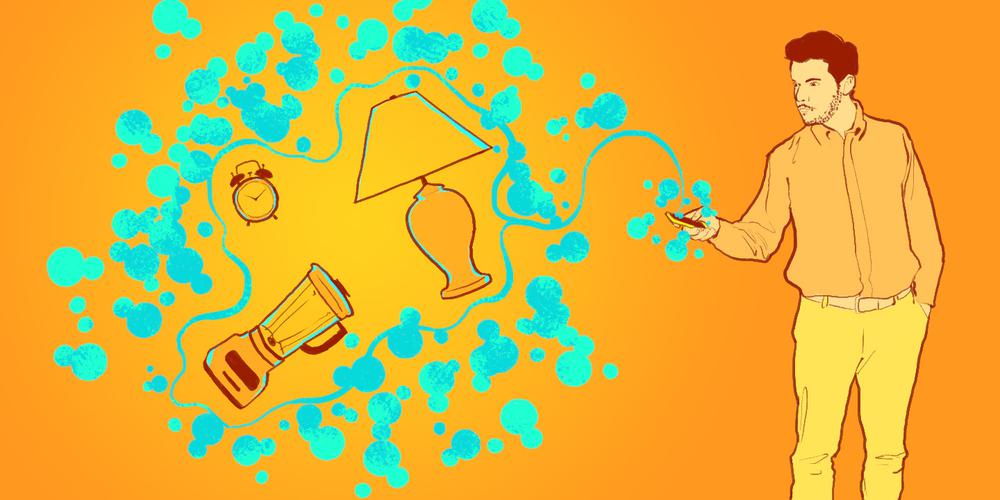 This is awesome. One of the coolest things mentioned here is that you can apparently make the UIs in HTML and CSS! What! 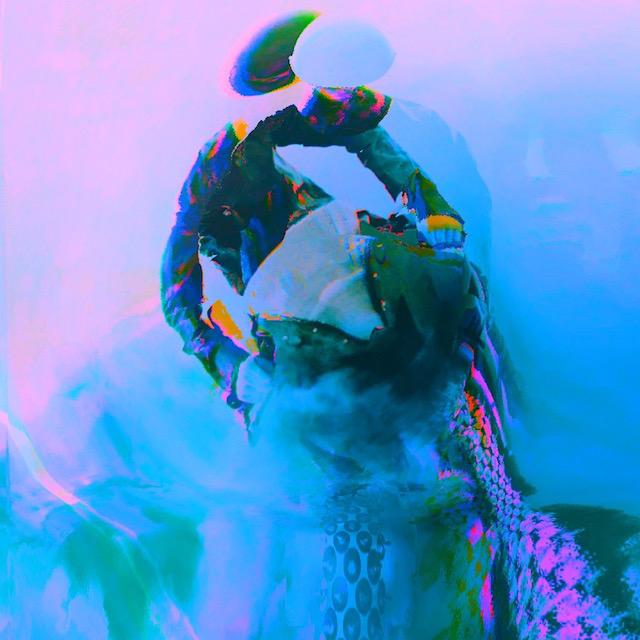 Check it out - another cool app you can use to create neat video distortions for fun. 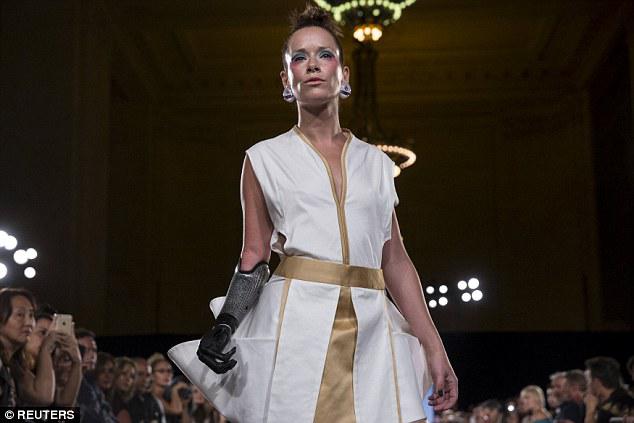 Bionics are beautiful! Of course, the model is obviously very attractive, too. 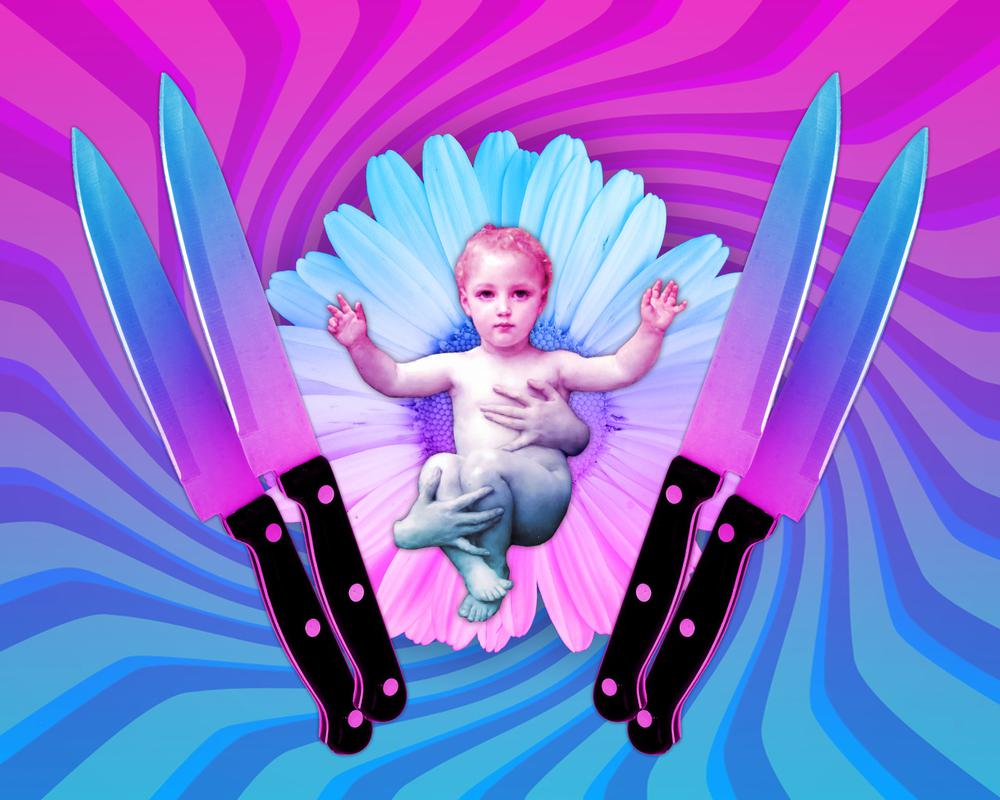 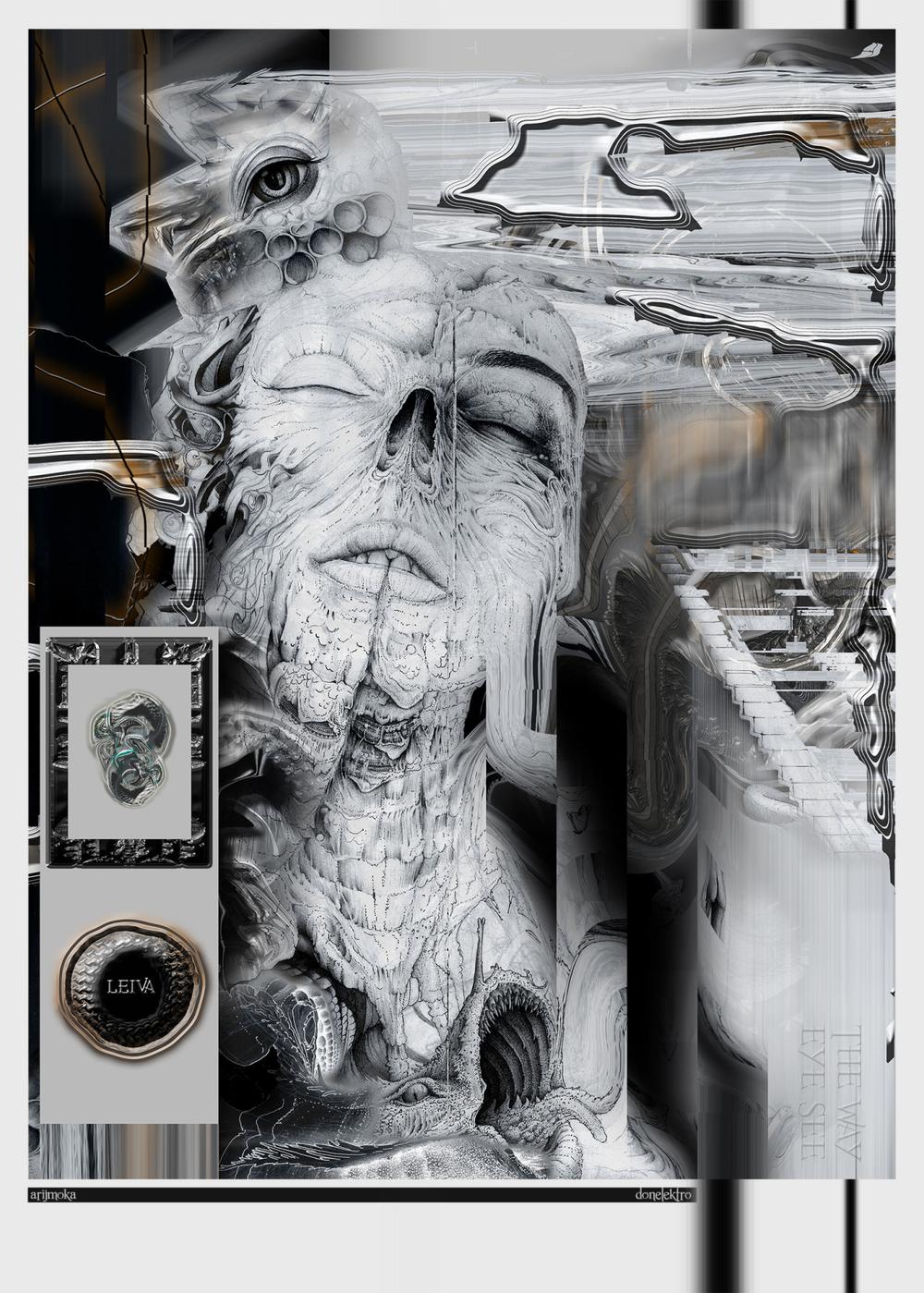 Hey! How goes it? Despite having a social weekend, I still managed to get some stuff done. One of those things I actually put into the world is a short blog post on why I gave up trying to figure out the meaning of life, if you're interested. Otherwise, other boring stuff like budgeting, figuring out nutrition, working out. I hope you did something exciting this week! If not, that's cool, too. A boring week is a boon sometimes. :)

You know what's not boring, though? Glitchet. Tell a friend about it! Comments, rants, rambles, and hellos directly to [email protected].