Welcome to the new America. Trump, social media, the games industry, and war.

Trump's "surprise" election, I think, has shown many of us that we don't understand America and its people. The fiscal vote, the anti-establishment (at any cost) vote, the disillusioned and underserved health care vote, the racist vote, the fuck-the-DNC-not-vote, the third party protest vote.

We need to pay attention because being wrong about how the world works is a threat to survival. For the first time in my life, I no longer feel inherently safe in America, and many of the people I know personally feel the same way. We need to keep learning, keep understanding, and be ready for whatever might come. 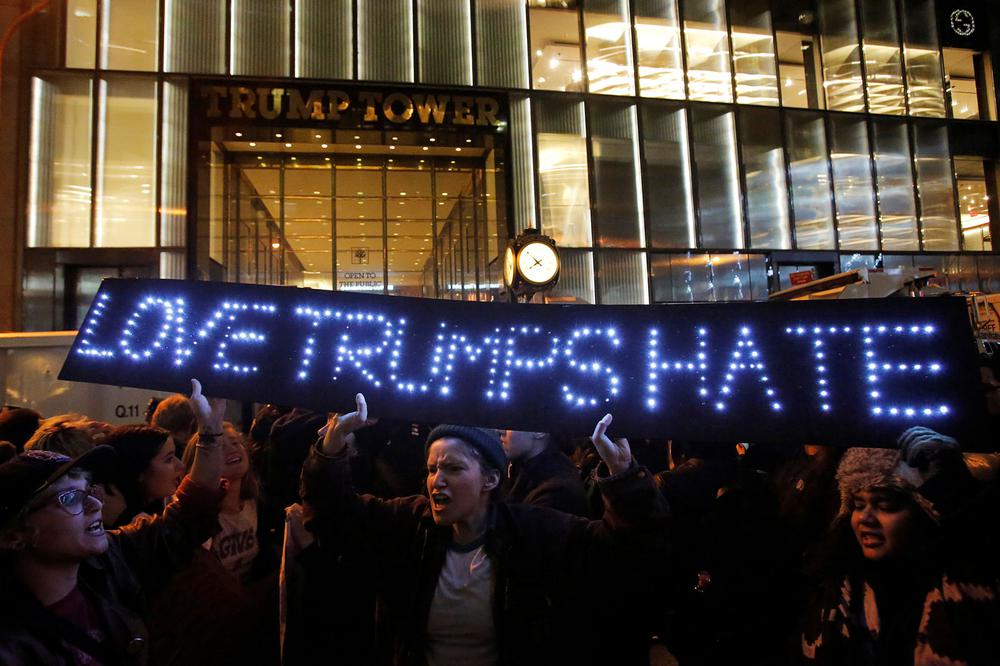 "We are standing at the edge of the abyss. Our political system, our society, our country itself are in greater danger than at any time in the last century and a half. The president-elect has made his intentions clear, and it would be immoral to pretend otherwise. We must band together right now to defend the laws, the institutions, and the ideals on which our country is based." Rule #1: believe the autocrat. 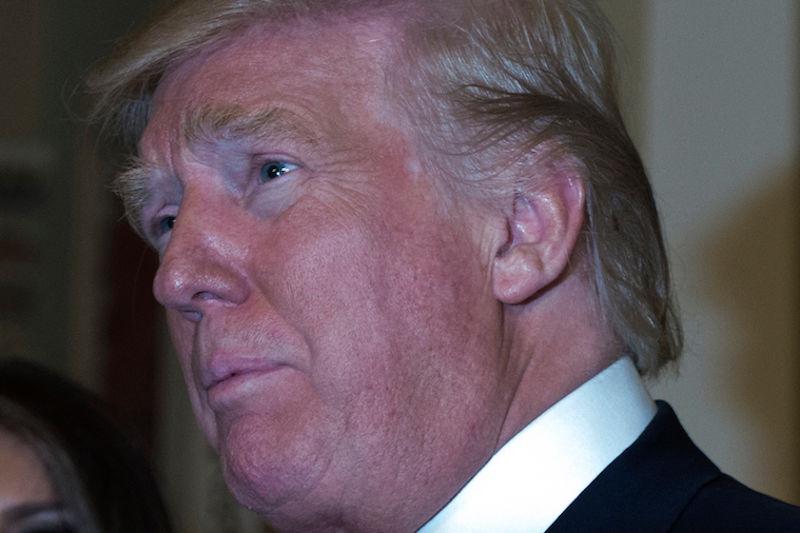 Donald Trump Doesn't Like This Any More Than You Do

Some schadenfreude in a strange time. 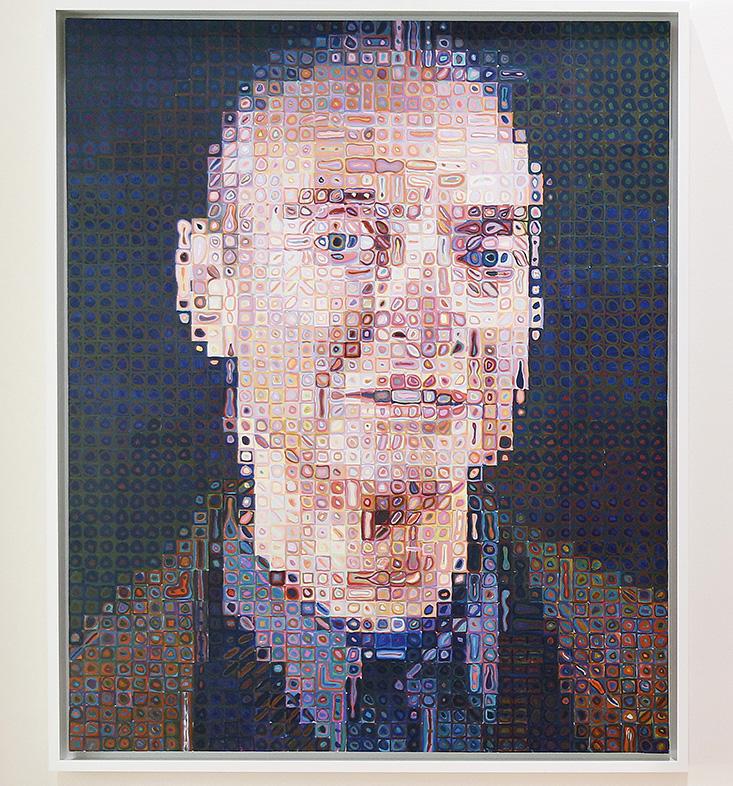 An interesting comparison between Capgras Syndrome (the belief that your loved ones have been replaced by identical imposters) and how we decode familiarity, and digital and social media's deleterious effects on it. 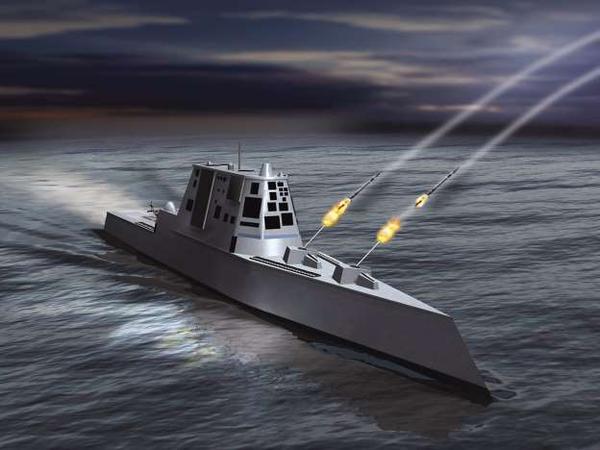 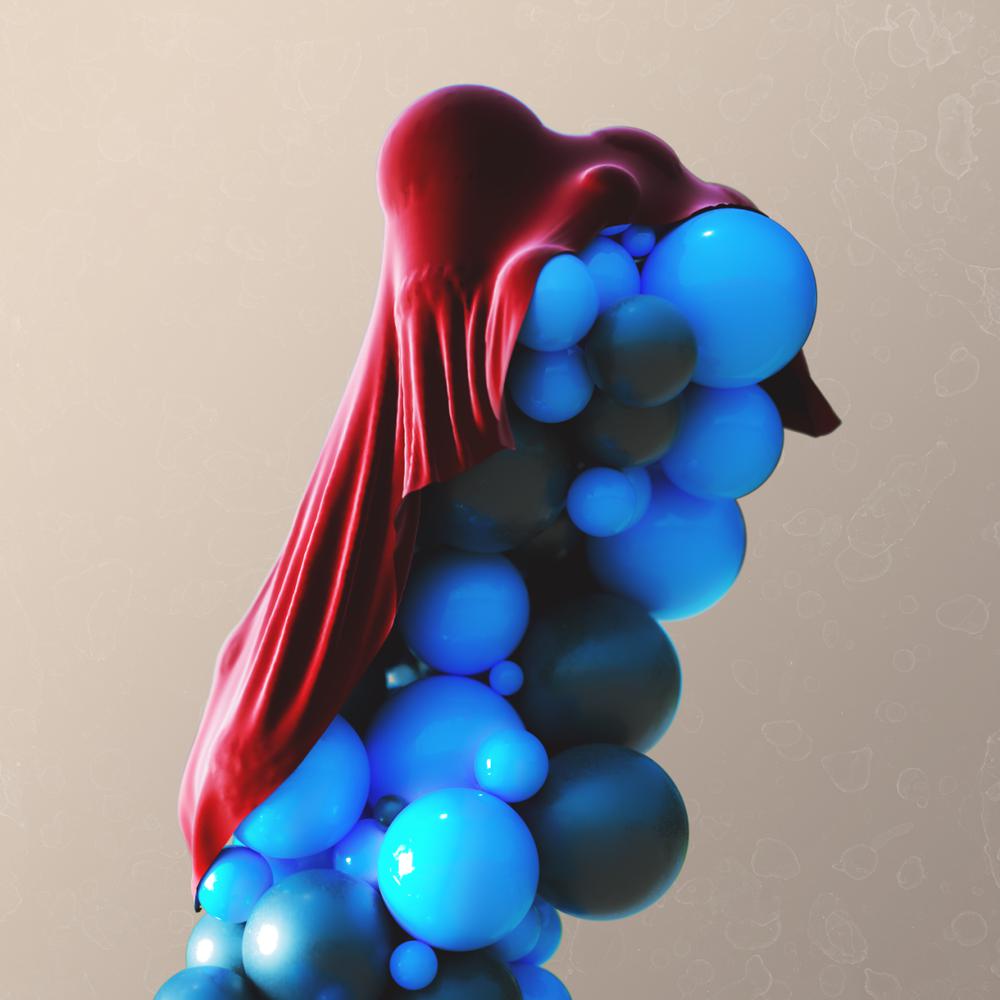 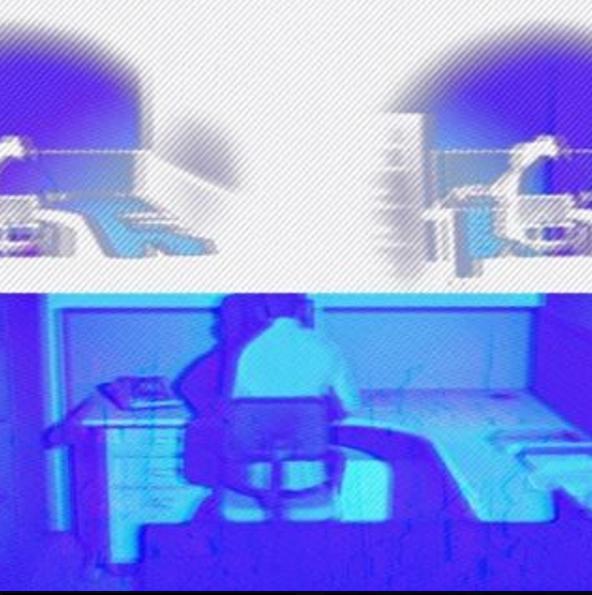 The Videogame Industry’s Invisible Workforce: How A Conspiracy Of Silence Erased A Medium’s Humanity

David Wolinsky is a writer, editor, and journalist who has been doing independent reporting and interviews on the state of the game development industry. This article explores the culture in the games industry, which treats almost every professional in it incredibly poorly. 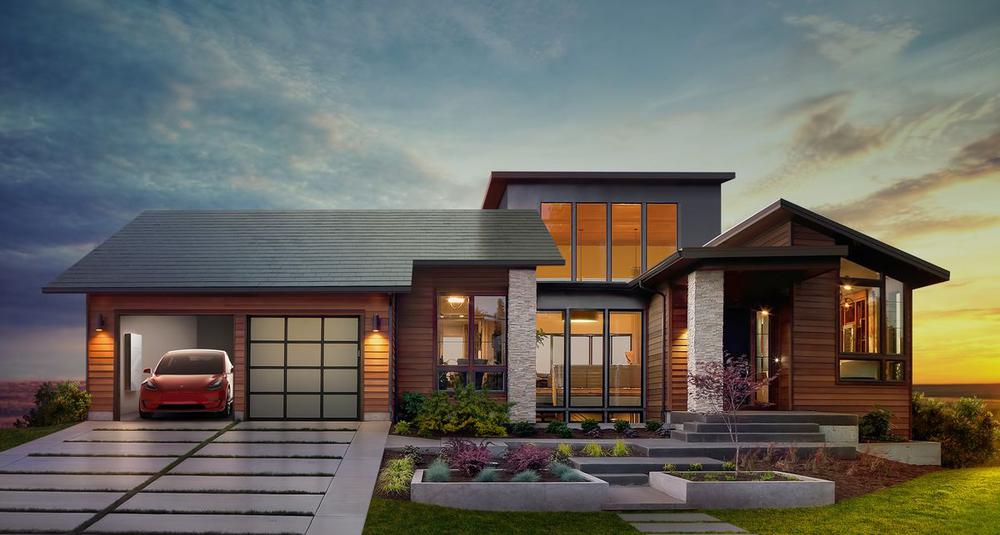 "Elon Musk is up against a starkly different agenda, but the energy transition he invigorated can’t be stopped." Some good news, for once. 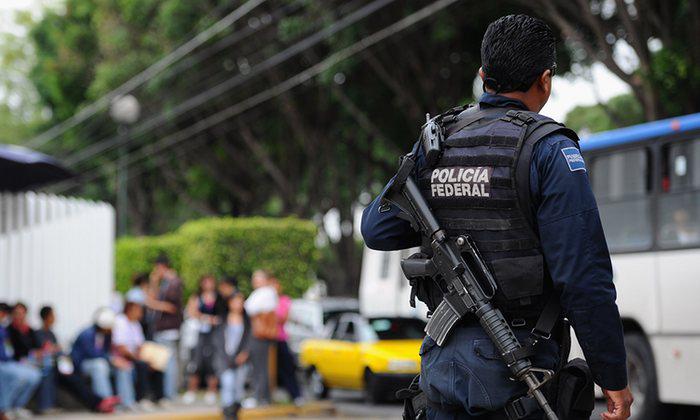 A new wave of Mexican vigilantes who have shot, injured, and killed would-be robbers and assailants have been supported by the public, who are tired and skeptical of the government and police force's ability to enforce law.

Glitchet pronounced in every robot voice

A little bit of dumb fun - weirdly mesmerizing. Thanks to lett1 from the Cyberpunk Futurism chat group for making this! 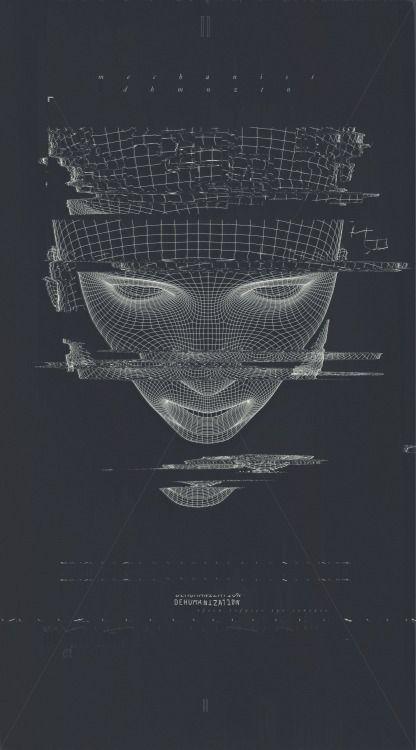 Hell of a fucking week, right? Just hold on tight. And if you've got any cool or terrifying articles to send my way, let me know.

In nicer news, I'm starting a Patreon account! Patreon is a platform that allows you to pledge monthly cashmoney to support Glitchet. It's so that if you've ever thought that Glitchet is a really cool thing, and you'd like to throw a buck or a couple to me to show your support and help reduce server/email service costs, you can. No pressure. I'm also going to do some nice things around here gradually like make this newsletter a little bit less ugly and maybe write some original content.

Did you know that Glitchet has over 1,000 subscribers? Holy smokes! I love y'all. Comments, rants, rambles, and hellos directly to [email protected].