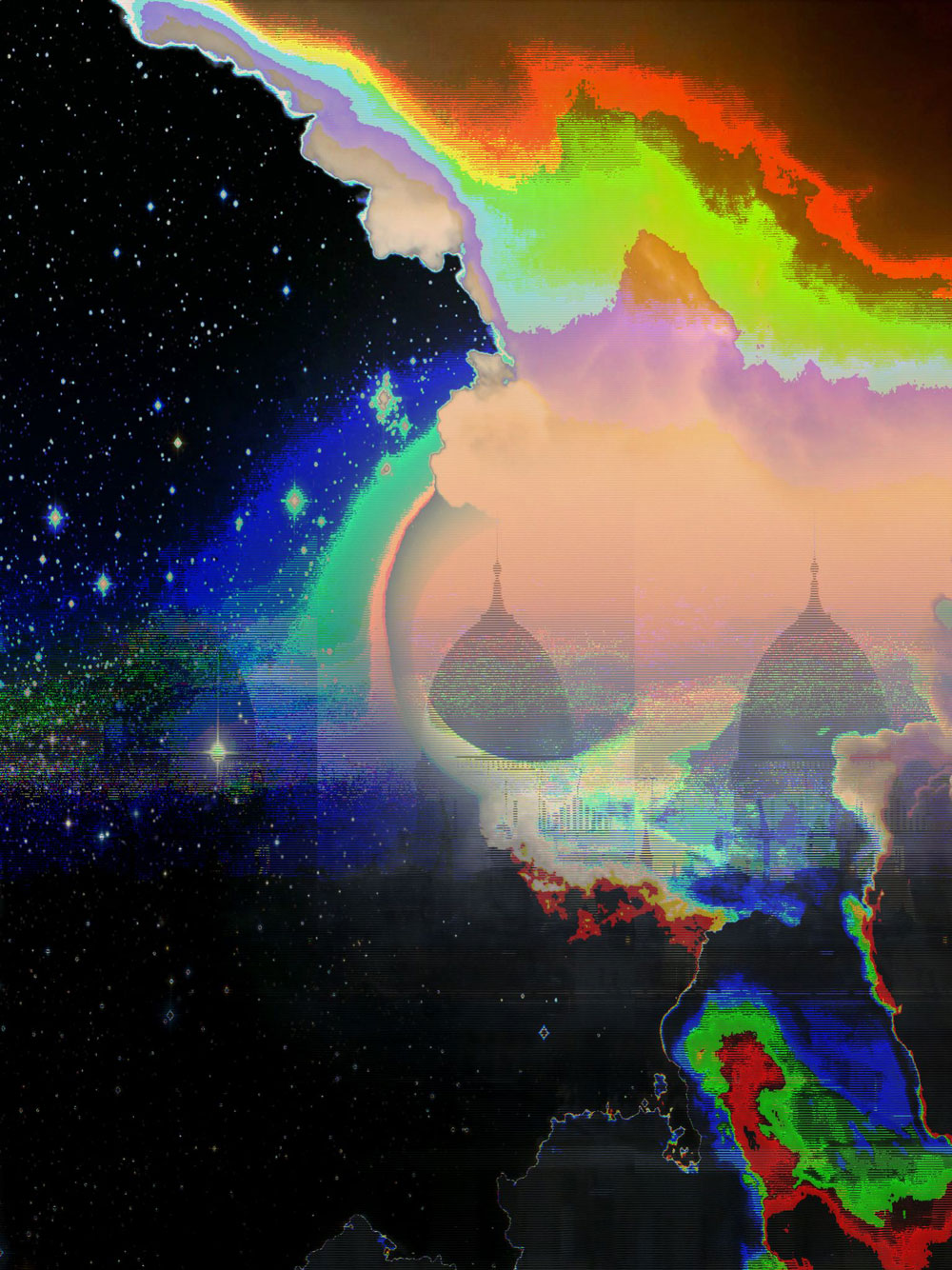 This issue is named after a great article in this post called "It's Not Climate Change - It's Everything Change". It's true. We can talk about the end of the world all the way to the irradiated, oil-spill, global-warming-3-feet-higher beach, but it's not just climate change. Or just automated weapons. Or just bioengineering science. Or just... it's everything. Give it 20 years and everything will be different.

How different? I can't say. The only thing that'll keep us from moving "forward" - or at least, in some strange, wild, direction - is our own reticence and fear of what the future could bring. We have good reasons for that fear. Change is scary, and even the rate of change is changing. But let's not think about that - let's just stare into the future together. 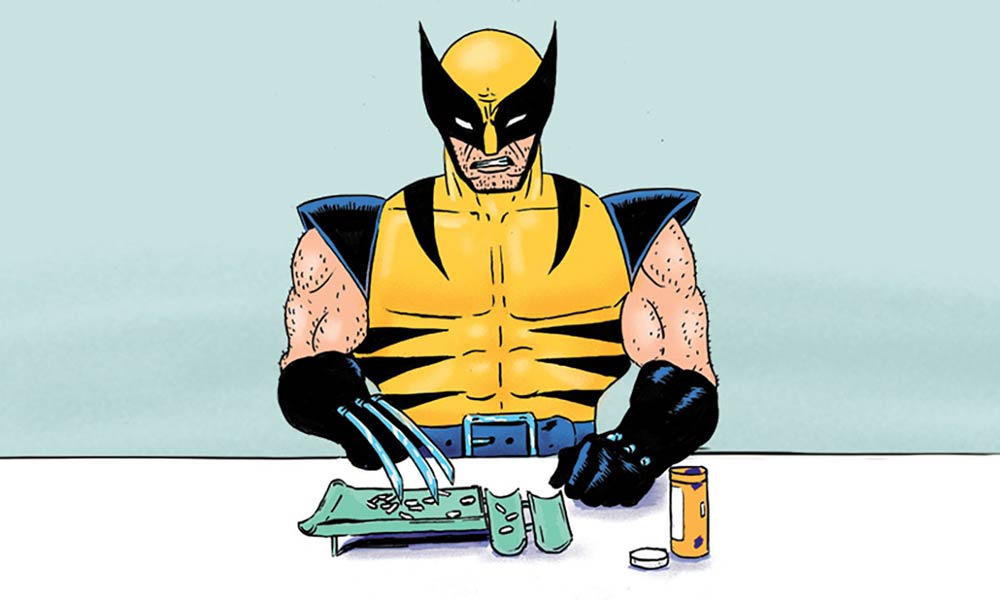 These Superhumans Are Real and Their DNA Could Be Worth Billions

There are two "superhumans" that science has set its sights on - one is insensitive to pain, and the other has insane bone density such that he could walk away from car accidents that would break other people into heaps. Companies are trying to mine their DNA to reap the genetic rewards. Have you ever noticed that drug companies always have ominous, futuristic, evil-sounding names like in science fiction? "Amgen", "Genentech", "Regeneron"...

Scientists use wireless controllers to jet mouse brains with small amounts of chemicals, forcing the mice to walk in circles, become hypersensitive to light, and presumably ask a larger, brainier rat what they'll do tonight. 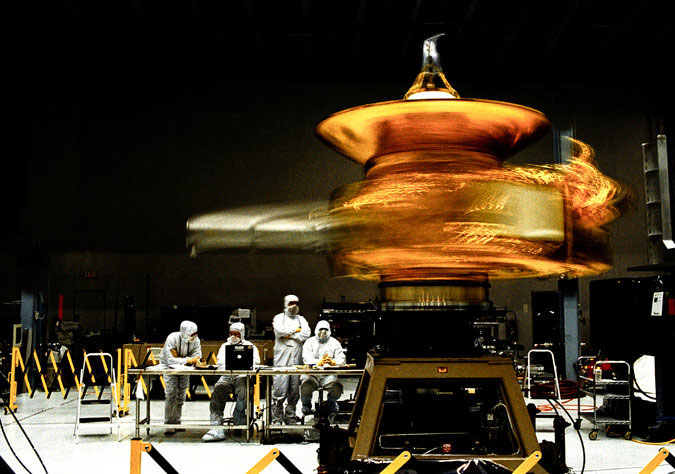 a swing and a near miss

The Long, Strange Trip to Pluto, and How NASA Nearly Missed It

Nobody has great stories like astronauts (and the engineers helping them) have stories. Worth a read.

A Russian Tycoon Is Spending $100 Million to Hunt for Aliens

Billionaire Yuri Milner is planning to fund a project to listen deep into the depths of space for the next 10 years. And if that doesn't work, he'll do it for another 10 years - because why not? 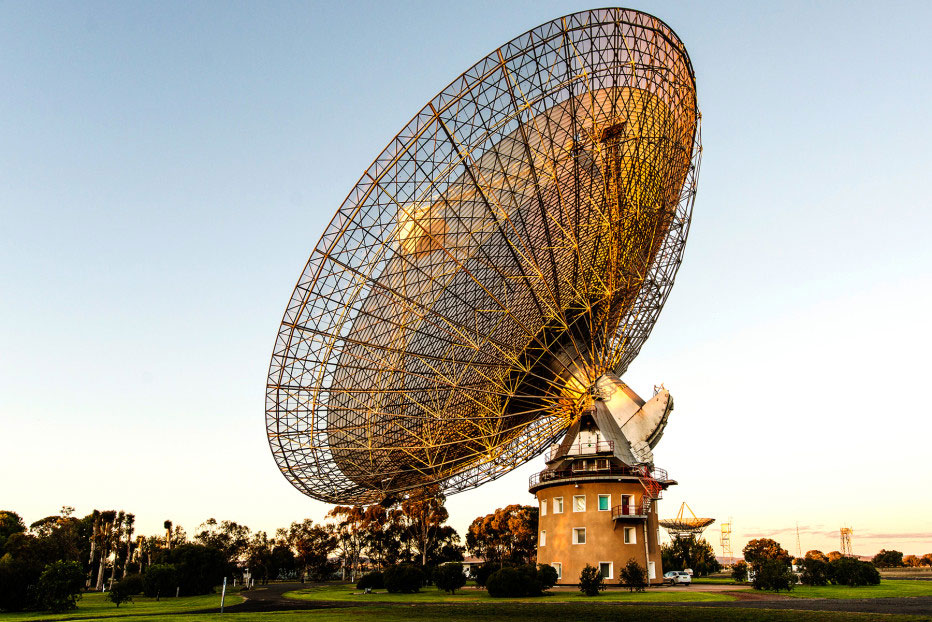 It's Not Climate Change - It's Everything Change

A beautiful, future-looking thoughtpiece with tons of fantastic imagery on what the impending future could be. From oil disasters to dystopian rebellions to alternative future tech, this is an excellent read. 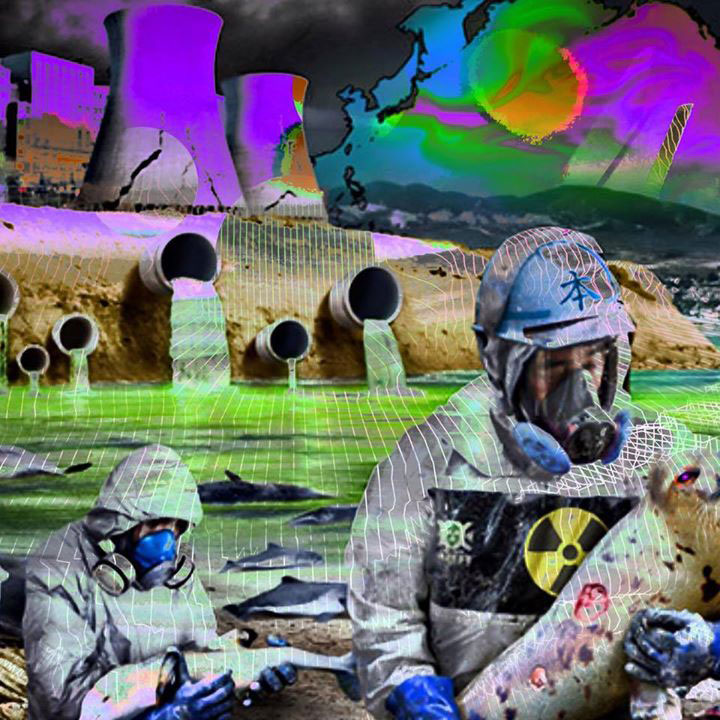 "It will only be a matter of time until they appear on the black market and in the hands of terrorists." The scary thing is that they're probably right. Guns, illicit substances, digital attack vectors, and more all find their way to gray and black markets. AI weapons would probably be no more different - and much, much, more dangerous.

A well-designed turret can easily outmatch any sort of human aiming with near-perfect accuracy and fast speed. A potential automated weapon could be simply an automatic weapon mounted to a handheld turret that someone holds - point and it shoots for you. We saw "smart rifles" in issue 0.4 that fire once they identify a target - add some simplistic motion and figure recognition and servos and you've got an extraordinarily deadly weapon. We absolutely should have strong restrictions on automated weapons, if not banning them altogether.

... but then, how much would that actually help? Counterpoint below. 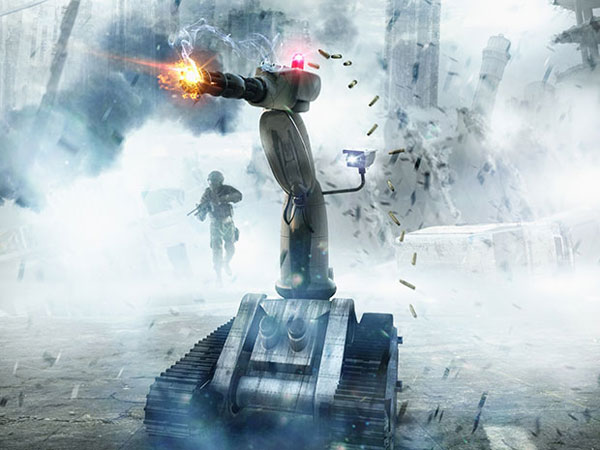 We Should Not Ban 'Killer Robots,' and Here's Why

The author's argument is this: DIY weapons are becoming so easy to create that it's next to impossible to regulate willful criminals from making or using them. Instead, we should focus on learning more about the technology and ways to install safeguards into it.

OK, I tried to come up with a catchy title for this one but I couldn't. Everything here is cool, though. Also check out this wild datamosh gif - it's too big to embed in the newsletter. Source on reddit. 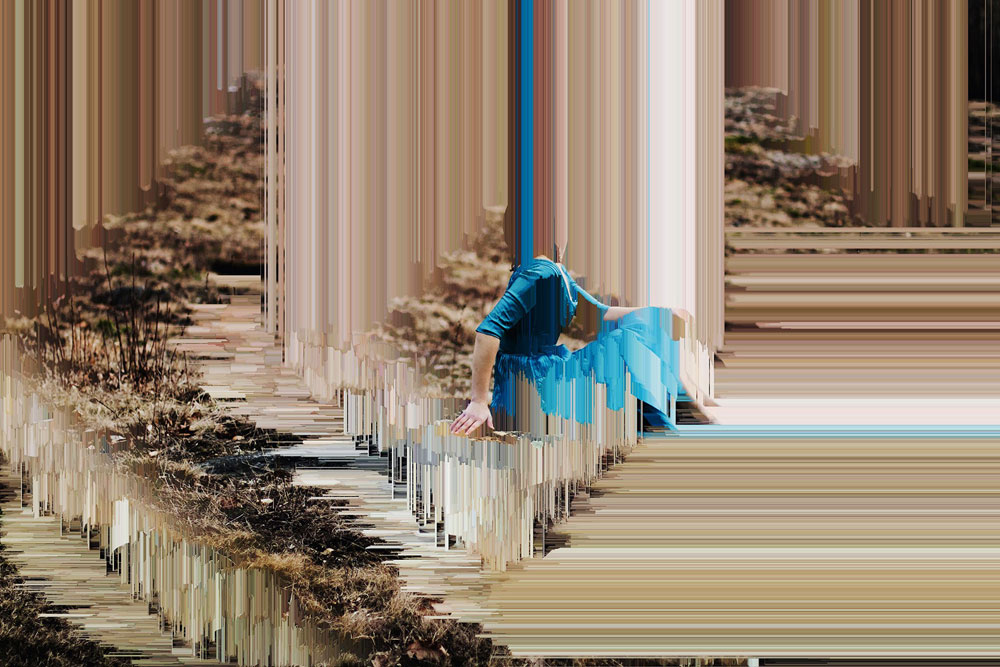 A lovely artist profile of Sabato Visconti and exploration of glitch art with tons of large, beautiful images.

A frightening tale of irresponsible highway experiments and the danger that can be the internet of things. Here's the important part: approximately 1.4 million Jeep vehicles (and others!) are susceptible to remote hacking. Hilariously, the fix is to request that a USB drive with a software patch is so you can stick it in your car. 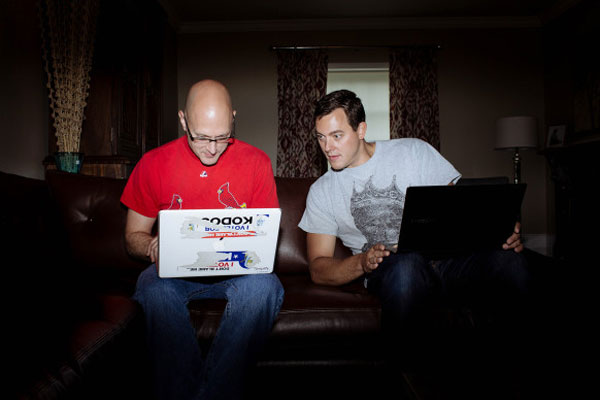 First successful drone delivery made in the US

Not much else to say here besides: this is a great milestone, and I want a drone.

Torley reached out to me the other day with compliments on Glitchet, I checked out some of his work, and we've chatted a bit since then. My favorite thing of his right now, because I am a sucker for anything cyberpunk, has to be his Cyberpunk Club Sequence on SoundCloud. Torley's got a lot of great work on his very magenta site, including music, sound demos, games, digital art, and a really kickass Instagram profile. Check it out and maybe drop him an email? 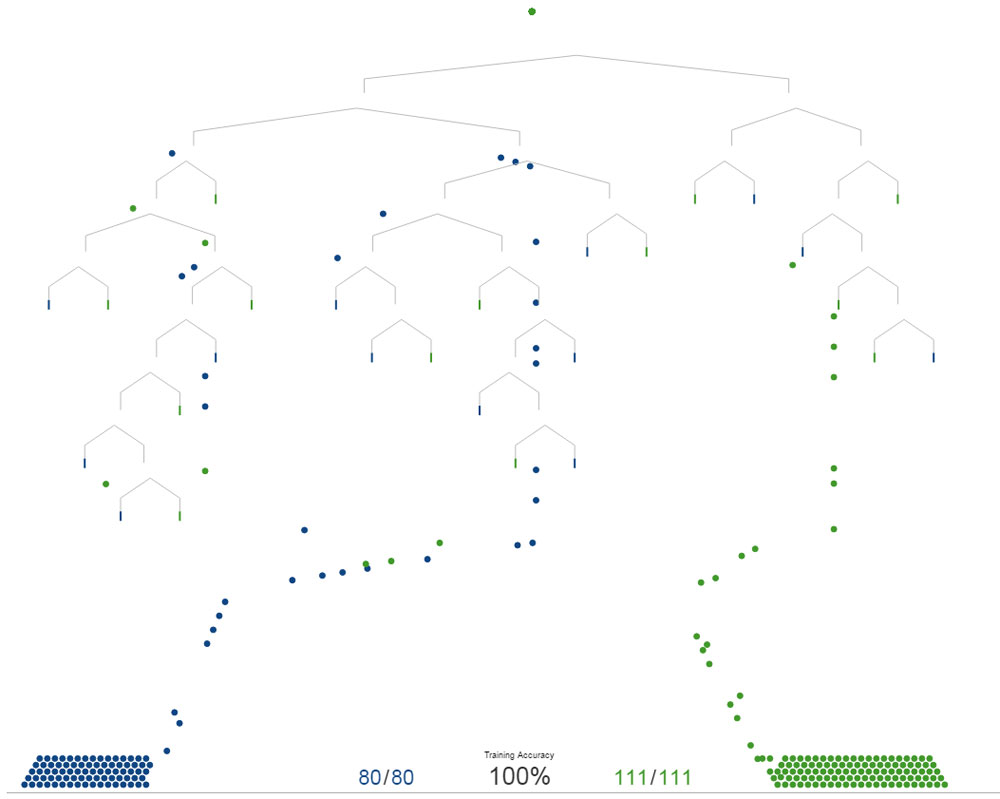 A Visual Introduction to Machine Learning

A beautifully visual, well-conceived interactive article showing you the fundamentals of machine learning. Check it out.

And to cap it off... hahahahahaha. This is apparently being investigated as fraud, and it's definitely fraudulent, but it's also really funny. 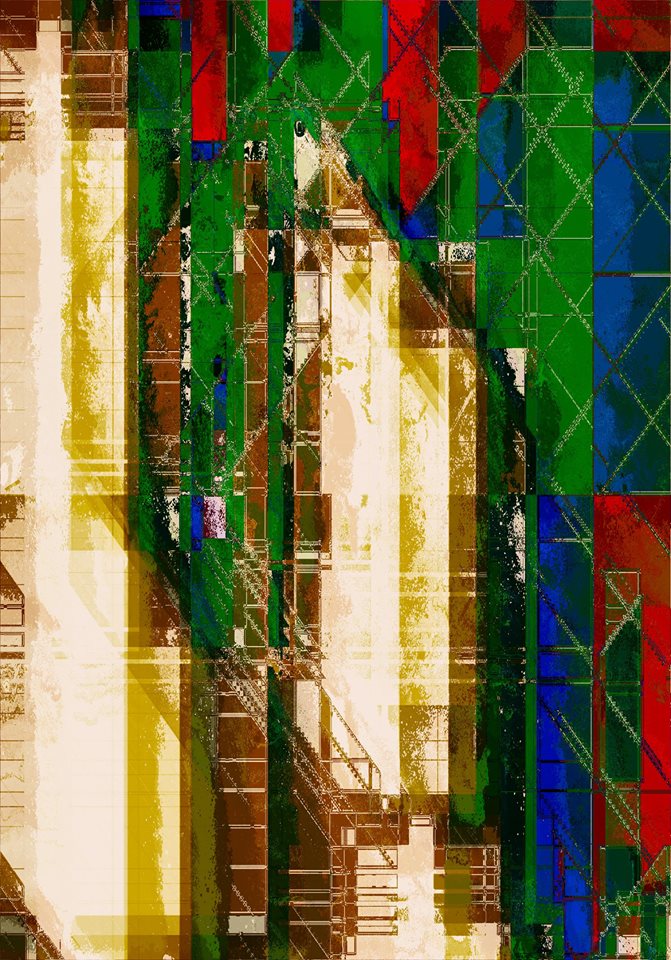 I occasionally wonder what I'm going to say for issue 1.0. How many ways can you say hello? I guess we only have a few salutations, but it doesn't matter, so long as we mean it. So, hello.

Are you interested in sharing your work, thoughts, or story with other Glitchet readers? Send me an email! Tell me what you're all about! As for me, I built a cool new tool that I'll try to share here next week. I want to write a good blog post for it first. But imagine: "painting with data".

OK. Go on! Get out there. Meet someone new. Tell them you know it's crazy, and you just met them, but subscribe to Glitchet maybe. Comments, rants, rambles to [email protected].