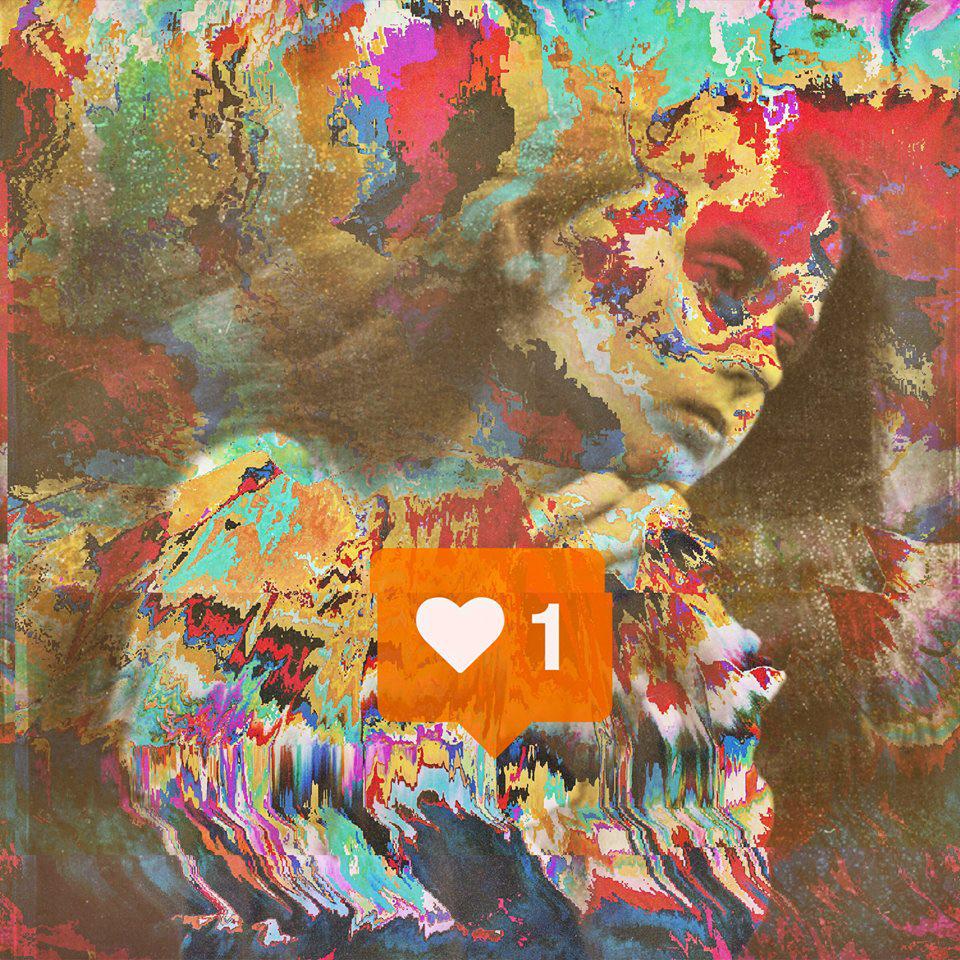 Can you believe this is the 10th Glitchet? I can't. It's only/already been two and a half months, and I'm so glad you're here. Let's dig in. 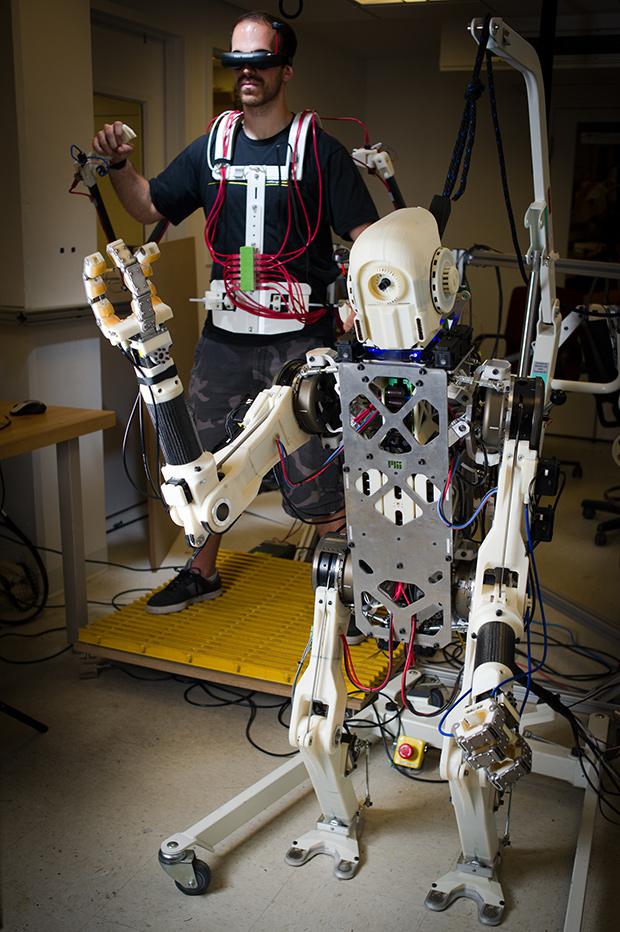 Robots learning directly from humans. Aww! It's like you can be its parent! (And then it learns how to run with alarming speed, and then it runs away from home.)

Controlling a Robot with a Wearable Lego Exosuit

Where was this when I was a kid? I wonder if your knowing you're controlling the robot makes it feel more like an avatar of yourself - or like a very agreeable buddy.

until glitch do us parts

Should humans be able to marry robots?

Alan Turing was an insanely smart guy, and he basically saw all of our fears coming way before we even knew we had them. 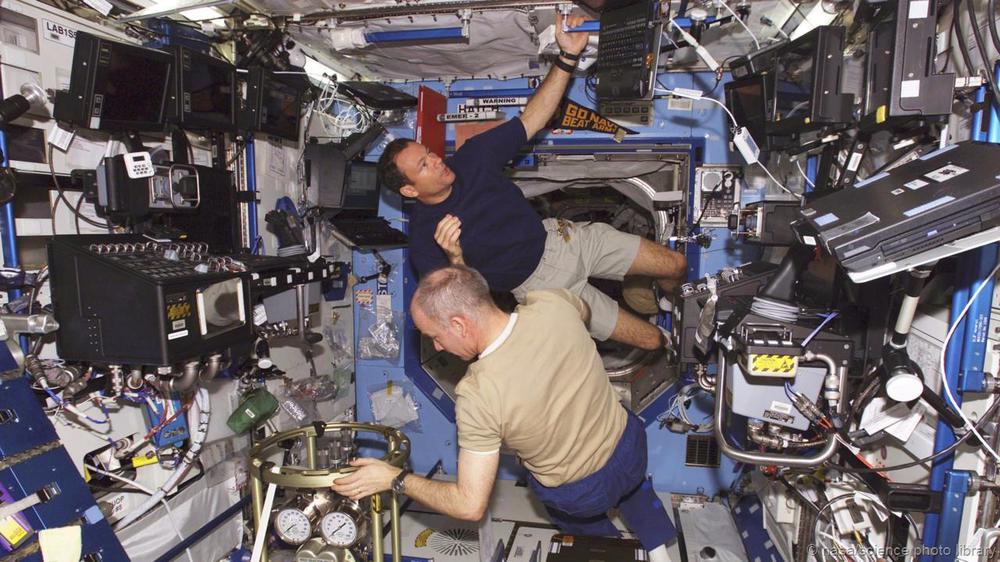 cover my space back

The team that keeps a watchful eye on the ISS

Good article on the massive numbers of people it takes to monitor a space station and its astronauts. God, the future is cool. 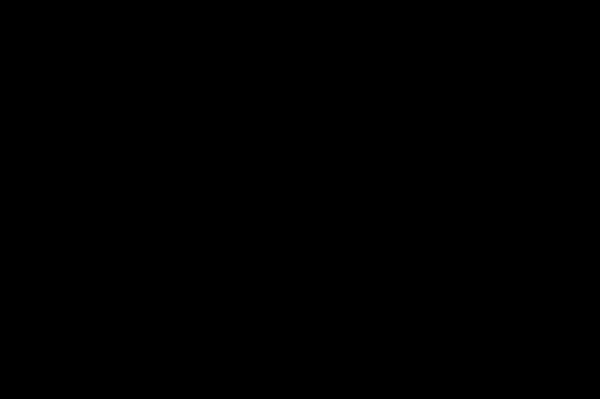 The End of the Universe: A (Slightly Premature) Lament

"The metaphor of universal death then, comes back to our own human narcissistic need for meaning." This article is a huge bummer. But it's worth contemplating. Then, after you've contemplated your ultimate cosmic futility, go back to browsing the internet. Because why not? Life is short, fleeting, and we won't make it to heat death anyway - enjoy it while it lasts!

"He has the heart of an elephant.” “Wait, is that like... metaphorical? Or can we do that now?" 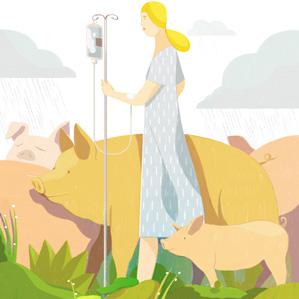 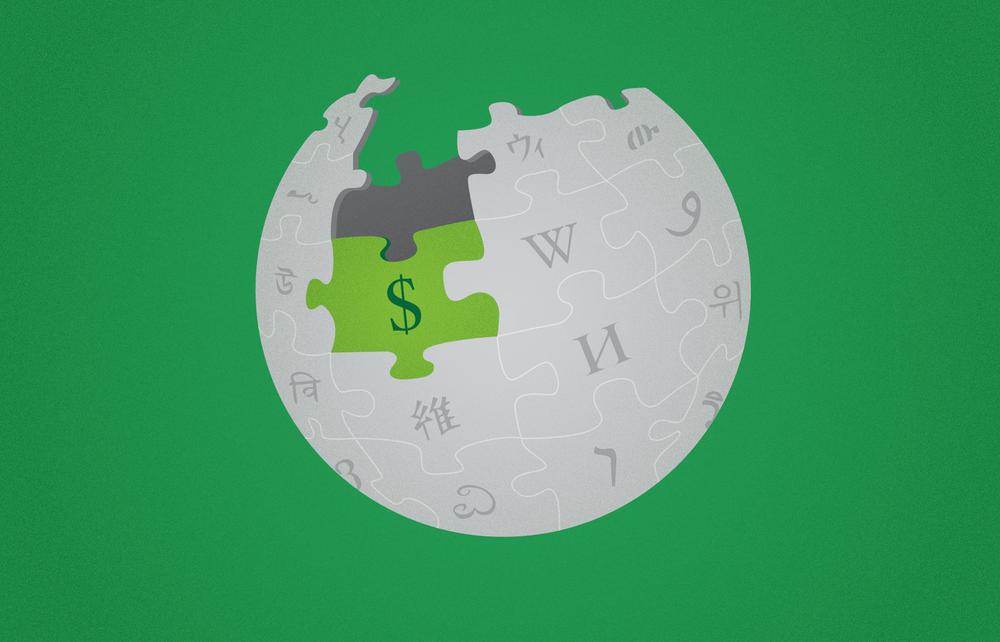 The Covert World of People Trying to Edit Wikipedia—for Pay

An interesting look at the corporate underbelly of Wikipedia - and by logical extension, probably many other open source, free communities. After all, everything in the world can be monetized or politicized, and if there's a place where people will see it, other people with vested interests will do it. Hail corporate!

Hilarious to think about - but also a little scary. My friend Wendy once asked me an ethics question: you're on a train that has a fork in the tracks. One track has a single person, the other has ten people. You can choose which one to go down. Which do you go down? That single person might be the person who cures cancer. It seems like driverless cars are here to figure out the same issues.

I now know that statistics wins in this scenario in a situation where you know nothing about the possible outcomes. However, maybe with enough time and artificial intelligence, on-car computers will be able to make split second decisions about your worth as a human being in a life or death situation. Is that spooky or what? 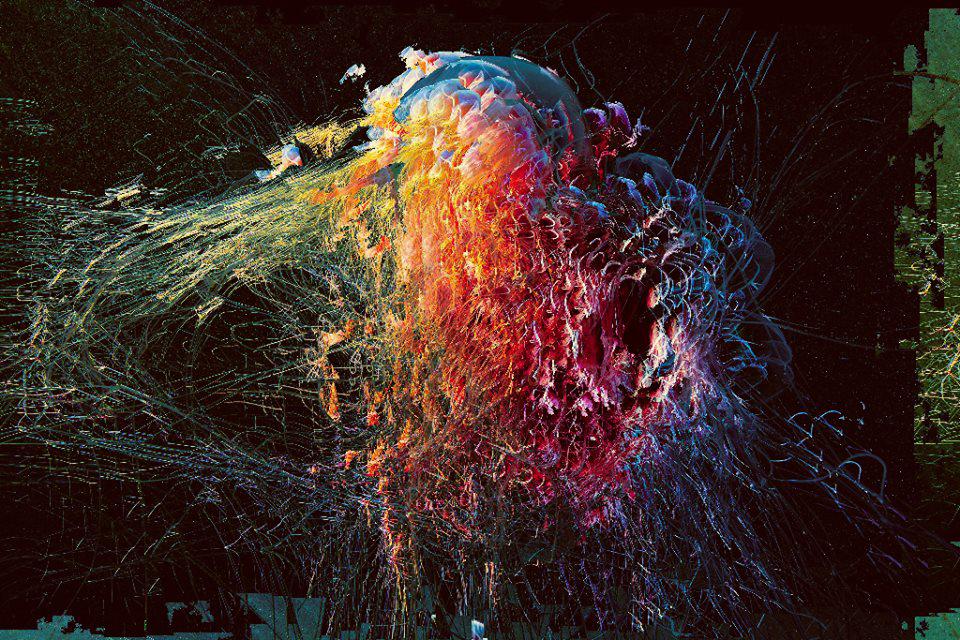 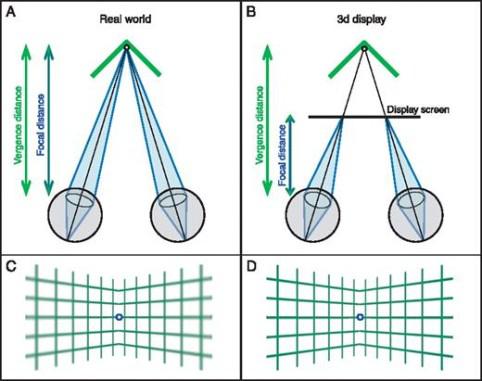 your eyes are stupid

The issue at work here is “vergence-accommodation conflict”, which is the dissonance between the fact that our eyes converge/diverge on objects that are close/far away, and then focus on the object wherever it is. Virtual reality creates a sensation of depth by artificially duplicating images and offsetting them between the two views. However, since the display plane (the screen) that all objects are displayed on on is technically the same distance, our vergence as well as accommodation are uncoupled, causing vertigo after too much use. Why are your eyes so stupid? 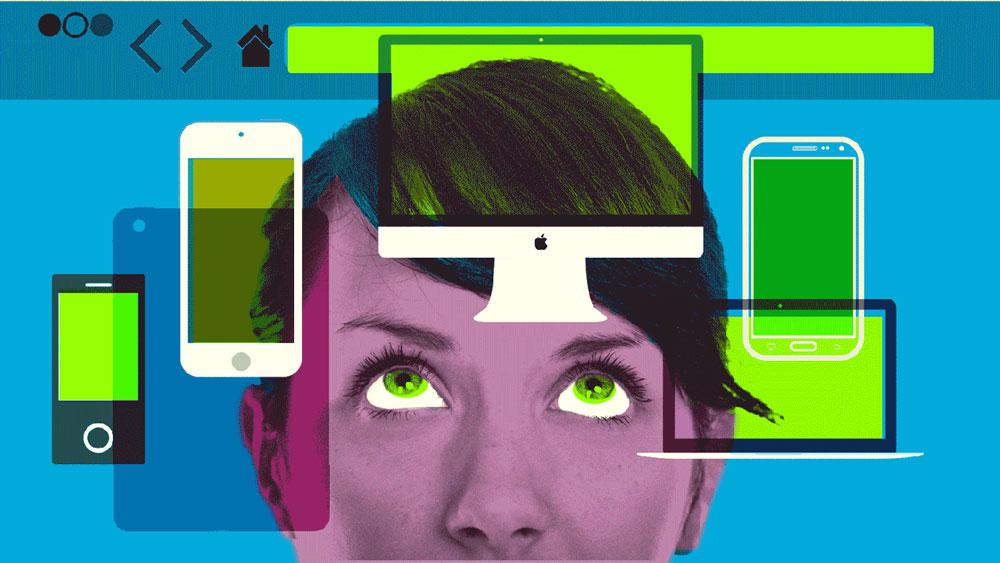 Internet addiction is real. This is an interesting - and sobering - look at what the net can do to us.

"FOMO". Fear Of Missing Out. Gotta check Facebook - Twitter - Reddit - Tumblr - Quora - Goodreads - Glitchet - and make sure I didn't MISS anything. Because, if I don't catch everything, I might miss some vital information. (That's how it works in our brains.) I love internet. I would put it in my veins if I could. But you gotta cut the cord from time to time. 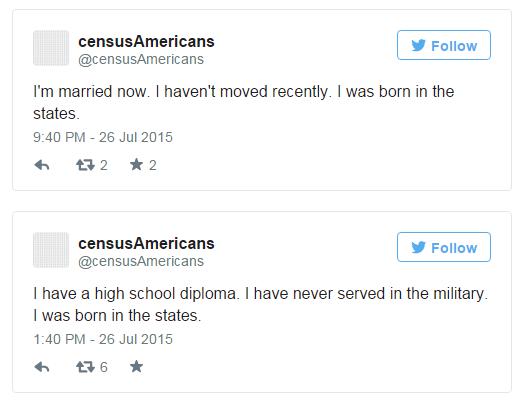 tweets about your life

There's something oddly poetic about this bot's summaries of people. It's like encasing an anonymous person in a statistic - and yet, with just the right strokes of information, they seem to rise out of the crowd while simultaneously affirming their humanity. (Maybe I'm just strange.) 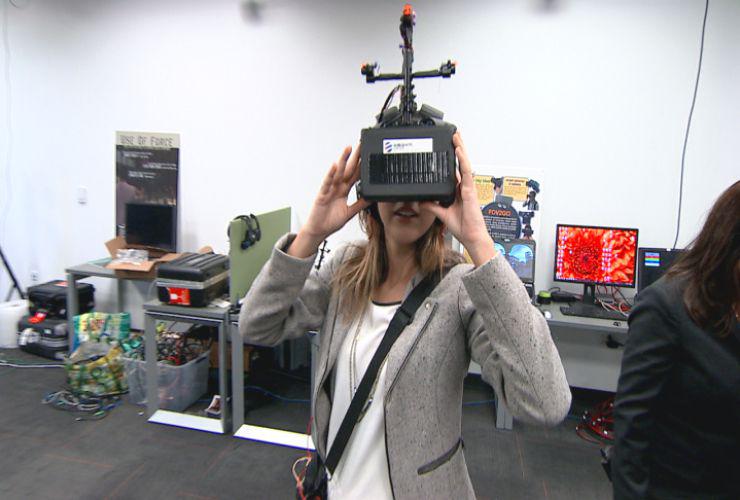 be there, be witness

This is a great look at just how vividly virtual reality could be used. Imagine it being used to recreate other crime scenes, court cases, movies, events! It takes video game concepts into the next world. 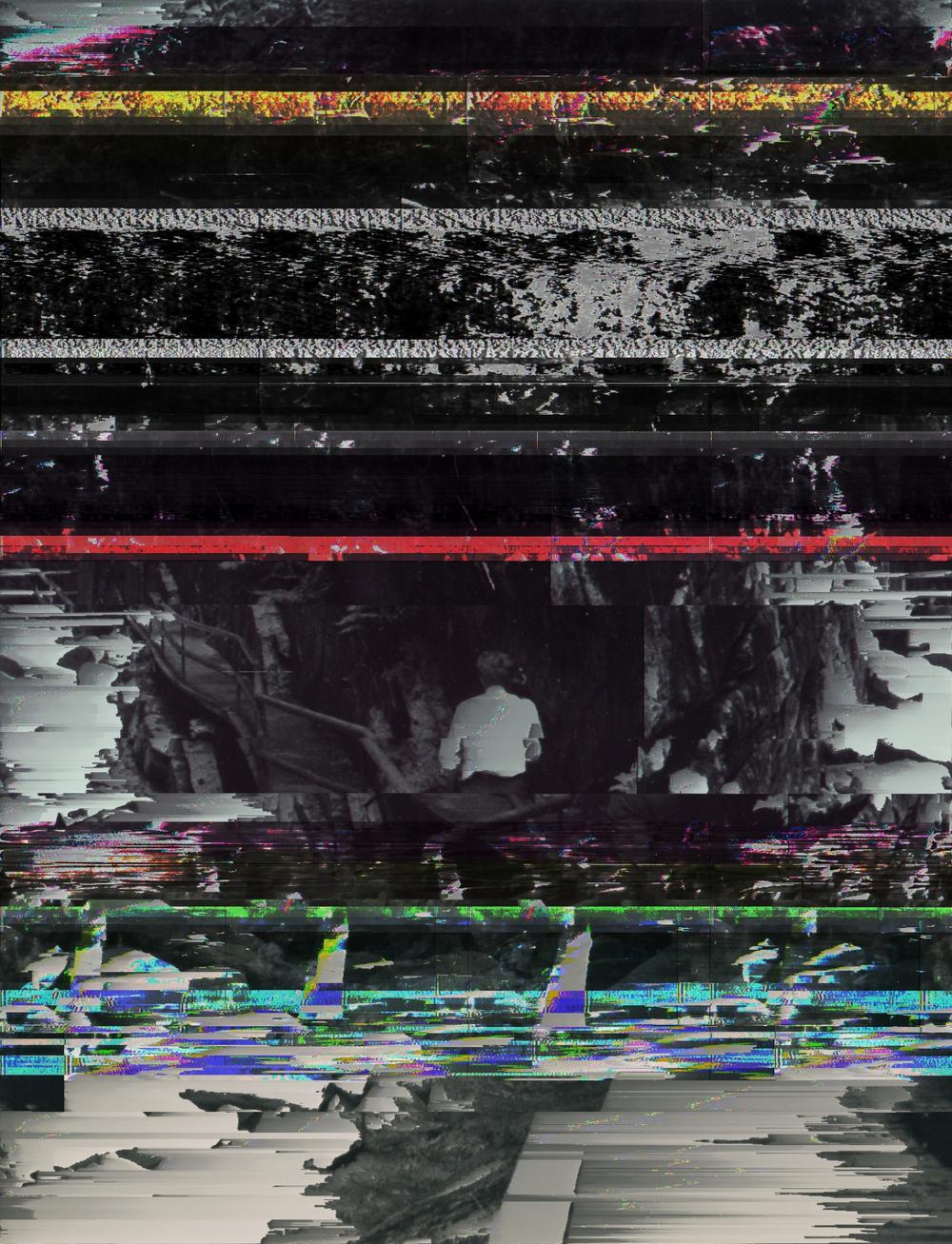 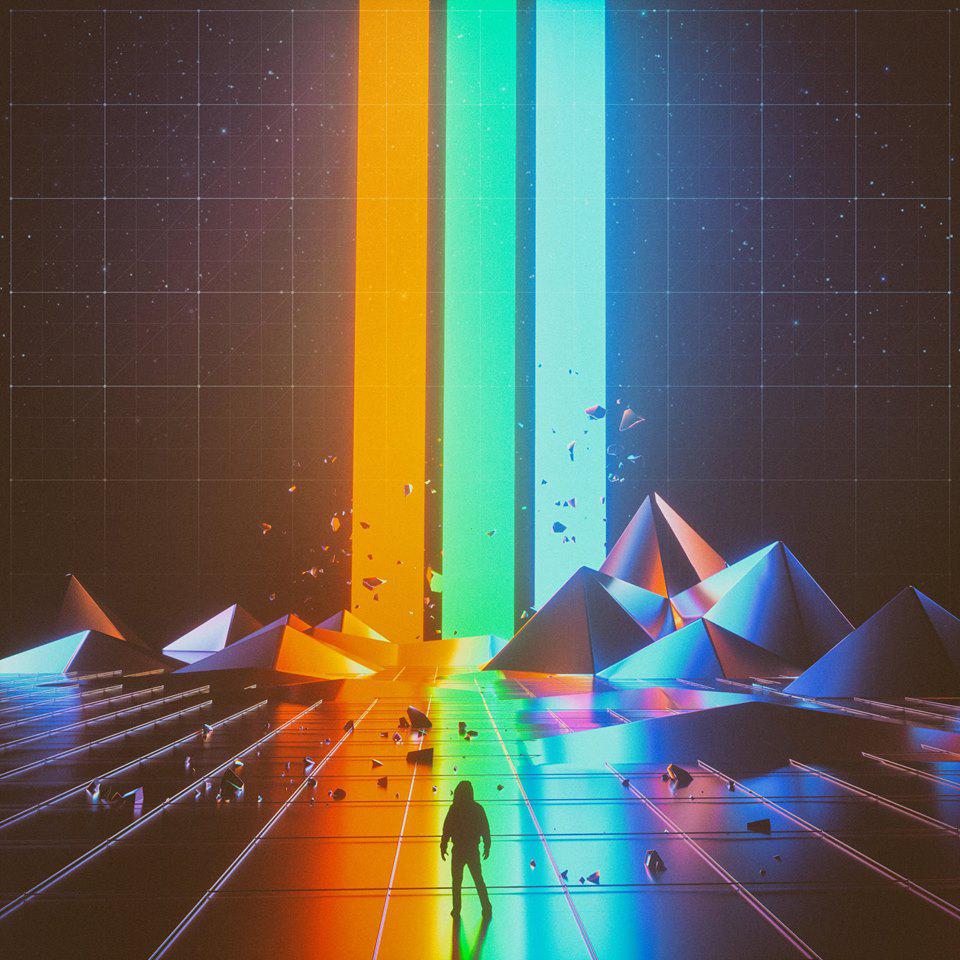 Try not to think about the inevitability of the heat death of the universe too much. It's too much - and also functionally irrelevant. Right here, right now, and the immediate future - like, the 50 years from now immediate future. Even that's a bit too much. 5 years? 5 months? I'll do with 5 months. I'm just glad we get to spend this cosmic blink in good company.

How are you doing? Working on anything cool? You should tell me about it - I'll totally feature it!

You should also express your adulation/moderate satisfaction with Glitchet to someone who doesn't know about it. I want to hit 1,000 subscribers by the end of the year -- I've got big plans! I need your help! And of course, comments, rants, rambles directly to [email protected].

A thousand positive thoughts coursing through the air (via wifi) from me to you,