I hope I don't need to tell you that this one is NSFW. Sex bots, sexy mouth things, and some extra stuff about DNA adventures! 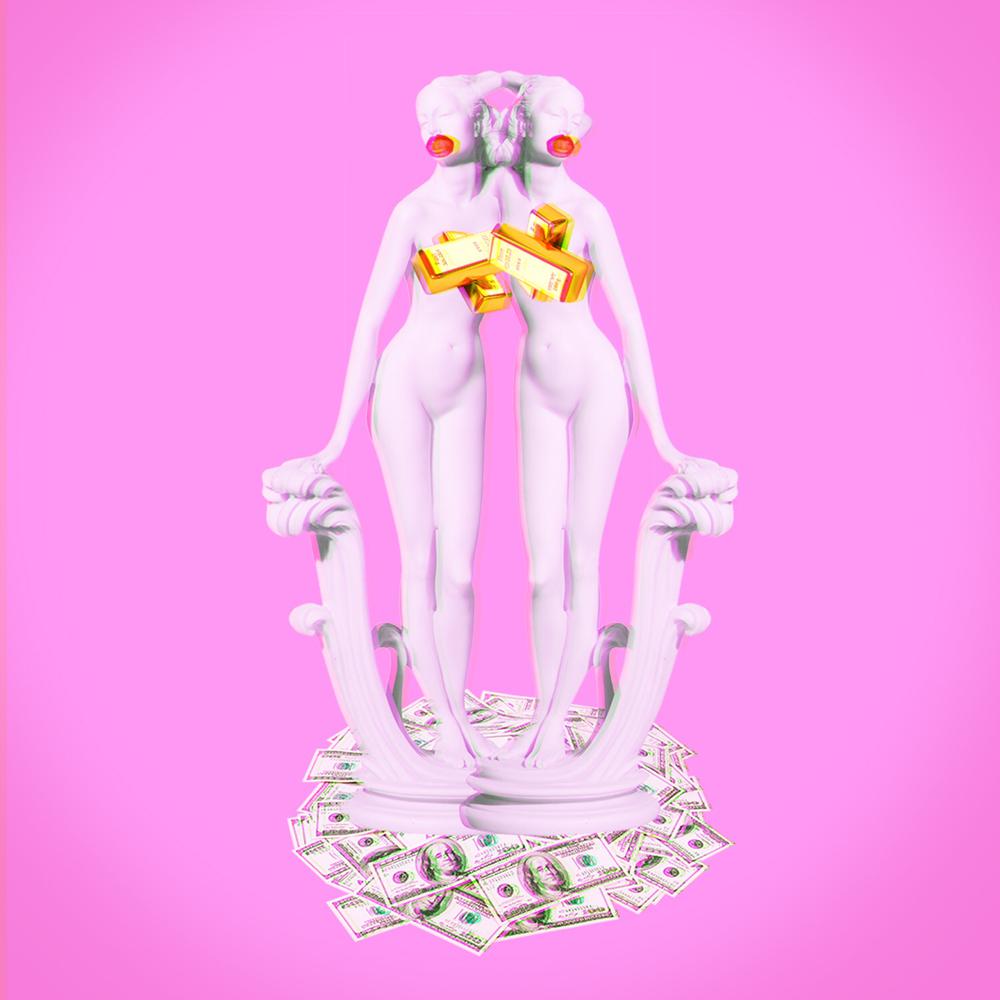 Let's look away from the election and instead look deep inside of ourselves. Deep inside ourselves, to our most private parts. And how that fits in with technology! Sorry, coworkers... 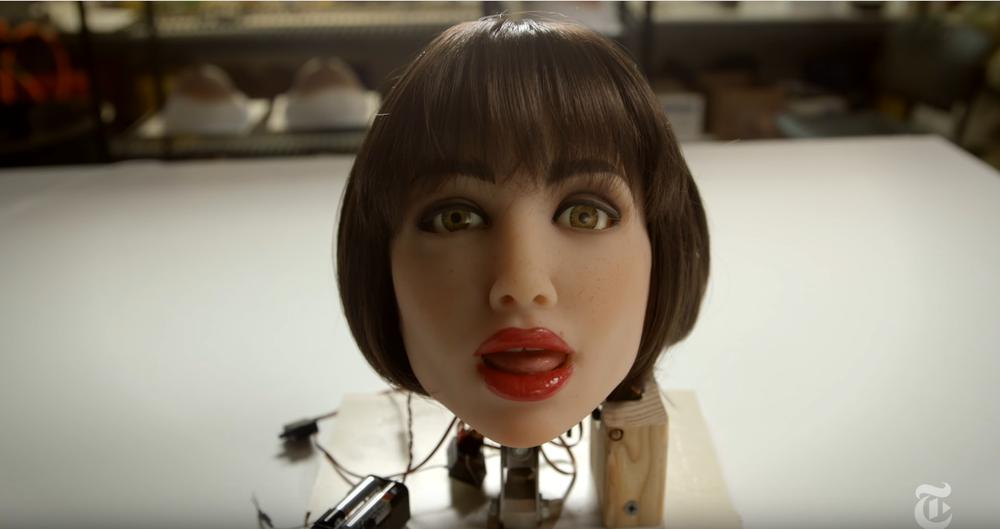 A fascinating look at the production of real dolls - and the hope to integrate virtual reality and artificial intelligence, enabling a real bond between human and machine. Super weird to hear the robot say "touch me", and funny that they have to remove a wig to reboot the Bluetooth in the doll. Thanks to Ben for the forward! 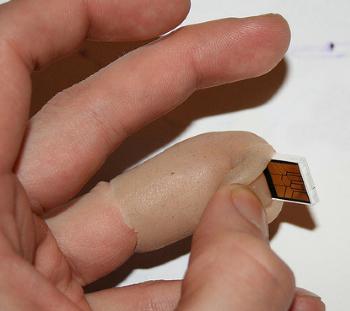 Awesome. Not quite a whole robot arm replacement, but... I'll take it! 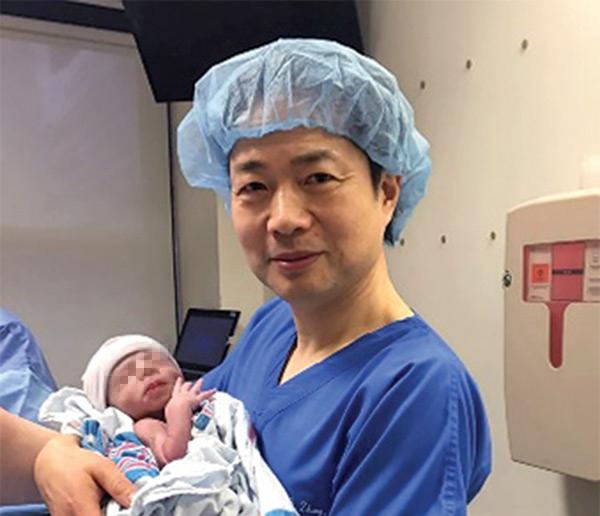 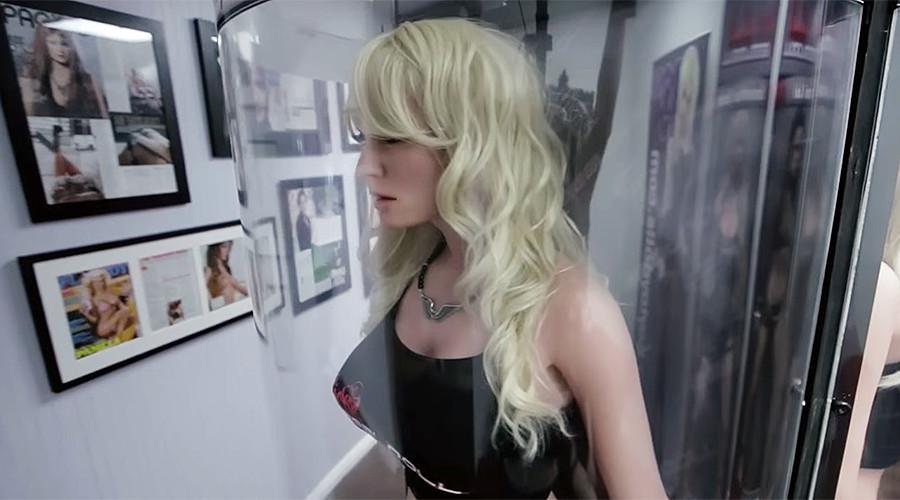 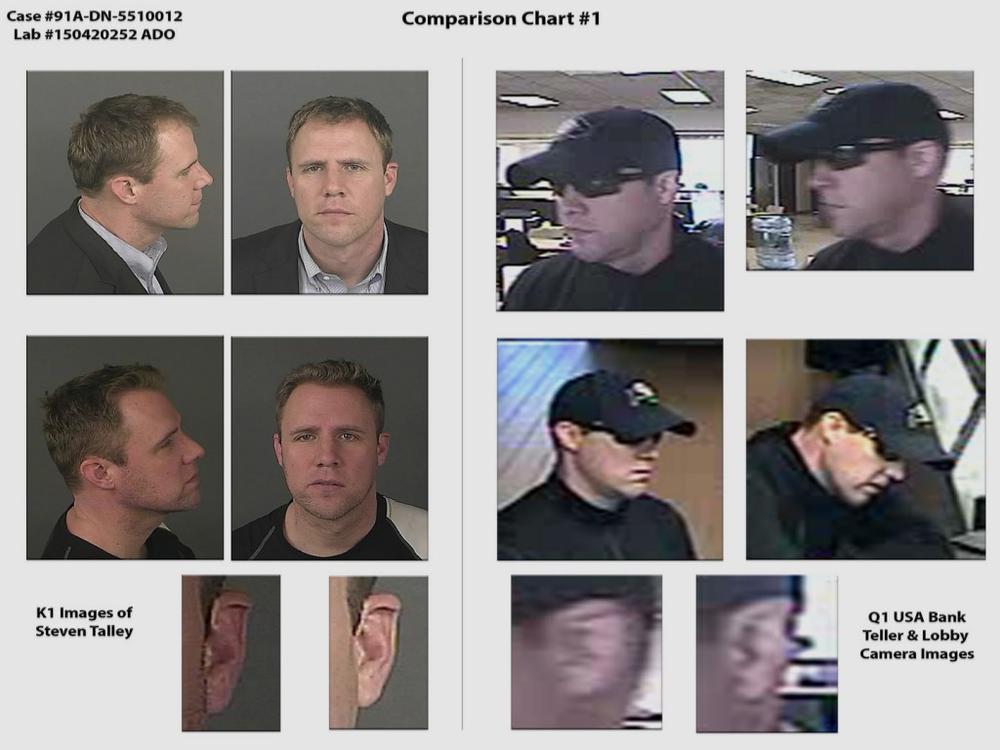 LOSING FACE: How a Facial Recognition Mismatch Can Ruin Your Life

Good news, everyone! Incorrect facial recognition mismatches will enable us to falsely innocent people on an unprecedentedly efficient scale. 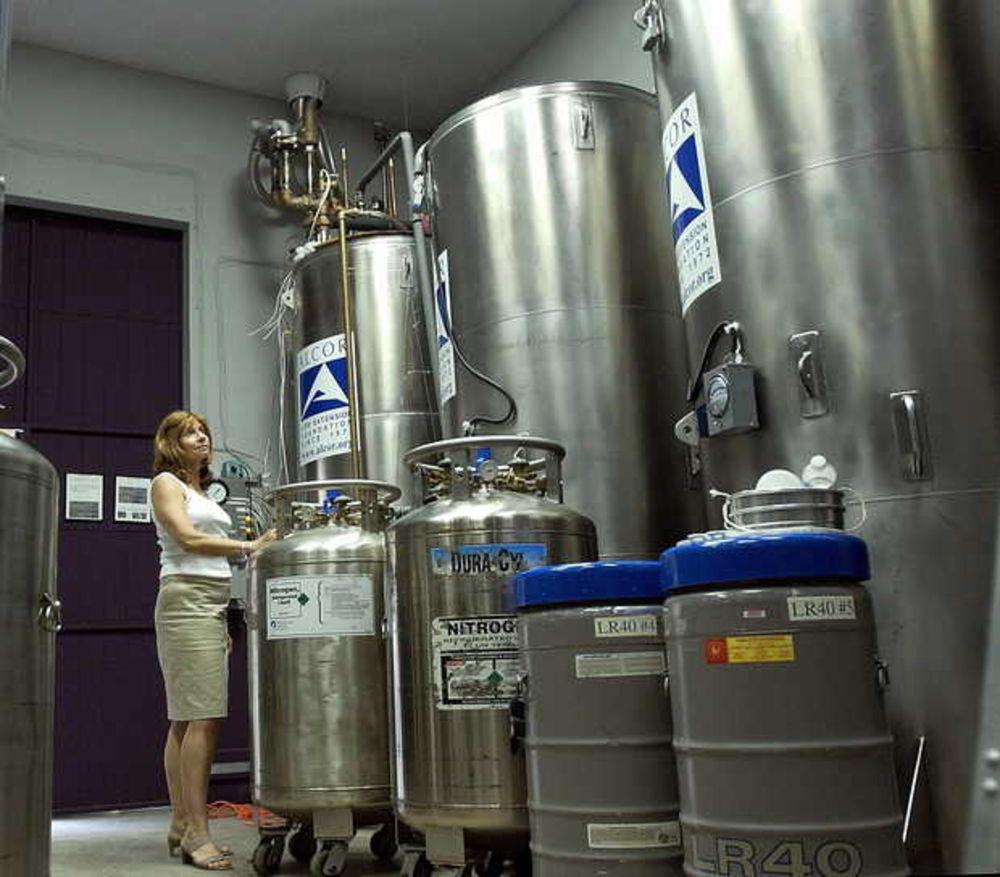 Teenage Cancer Victim Wins The Right To Be Cryogenically Preserved

The poor girl's body is frozen now. We don't know that we have ways to restore the body from deep freeze in the future, but this is a pretty fascinating precedent from a legal standpoint. 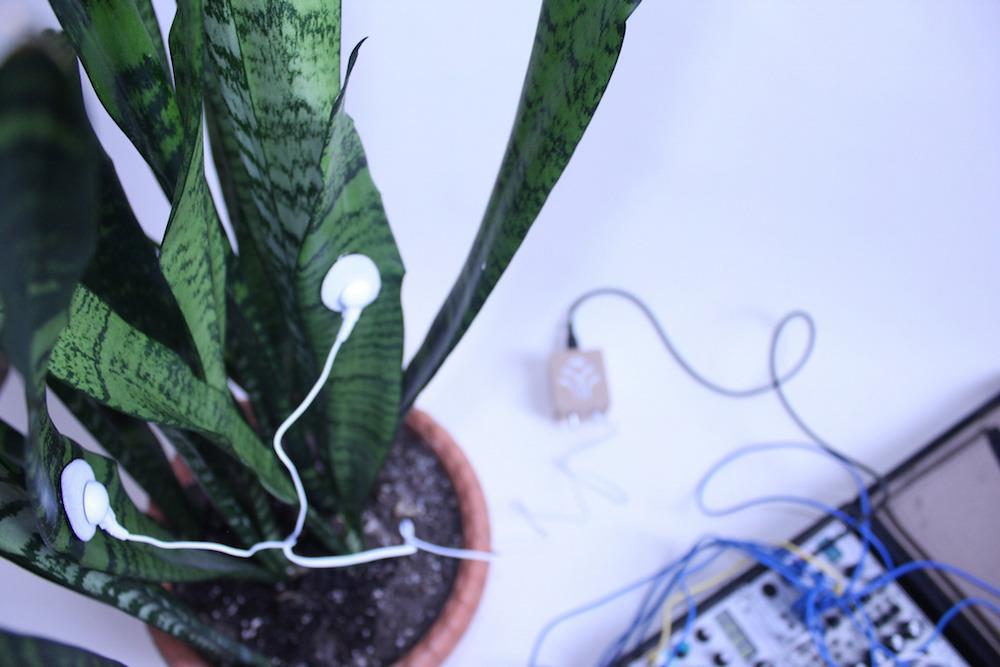 Inside the Spiritual World of Plant-Based Instruments

These musicians are translating plant biometrics to produce MIDI notes, and then doing music with it. Awesome.

How ya' doin'? Today I learned that there are such things as illegal primes, which are literally prime numbers that are illegal to distribute because of the role they play in various software, such as DVD copy protection decryption algorithms. Also, here's an inspiring quote from @gir, the Cyberpunk Futurism Slack chat group's resident Markov text chain generating bot:

"I thought it was a tough book to go through the routine where I chase him around the house with a fine tooth comb. I'm already dead and only done 2 rooms." - @gir

Also, holy crap, 1.0! That means there've been a year's worth of Glitchet issues - 52 issues! Thank you for being such an awesome reader, and thank you to everyone who has shared Glitchet with their friends! Comments, rants, rambles, and hellos directly to [email protected].