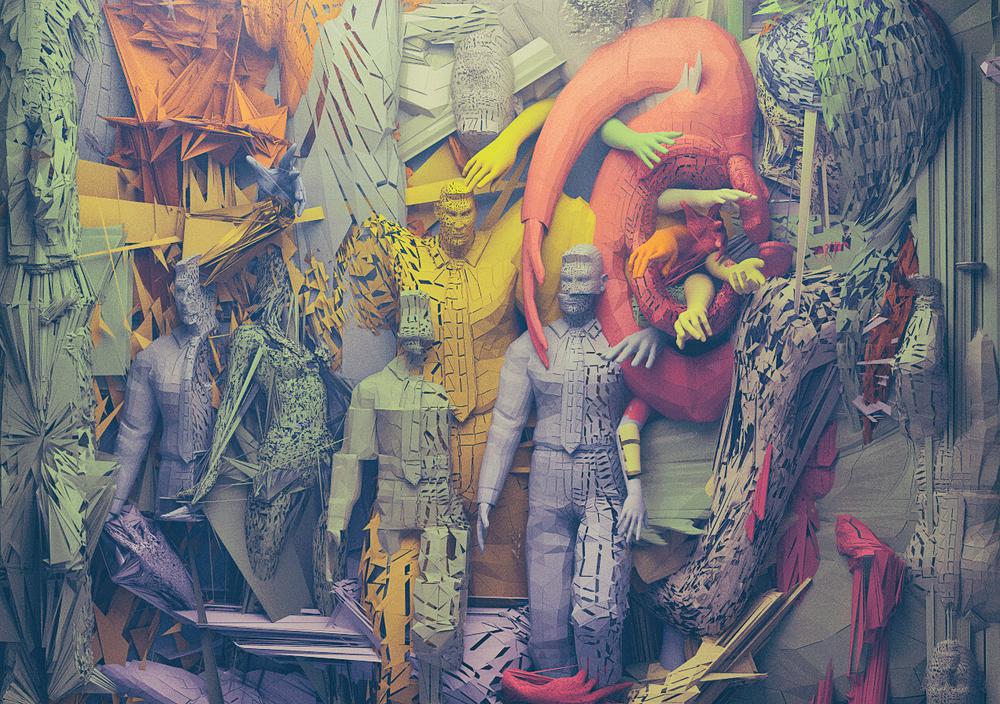 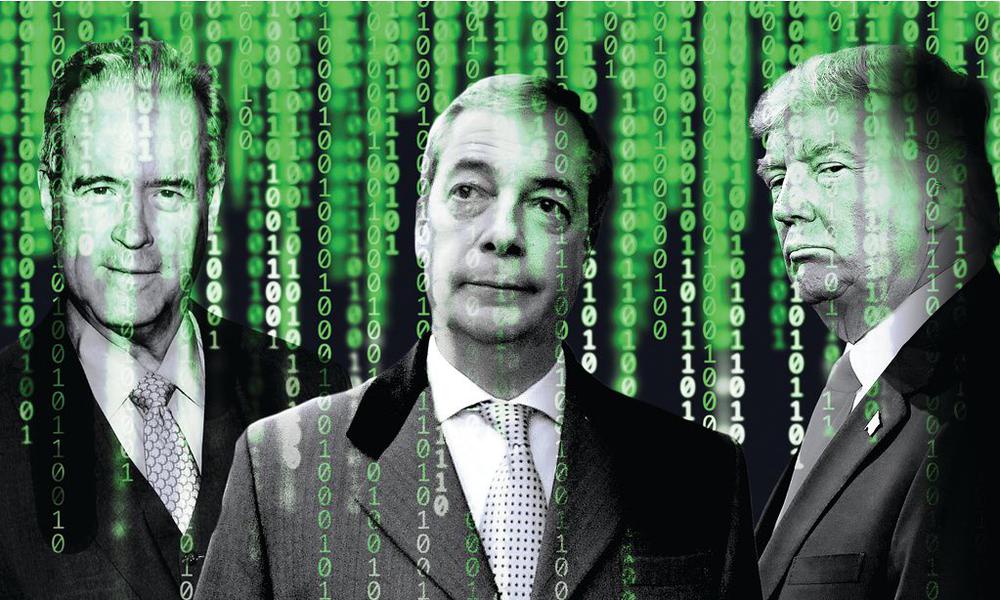 The great British Brexit robbery: how our democracy was hijacked

"This is not just a story about social psychology and data analytica. It has to be understood in terms of a military contractor using military strategies on a civilian population." An amazing and frightening read about the origins of Cambridge Analytics, the "psychological warfare" firm that played a large part in Trump's win in the US, and Brexit's success in the UK. 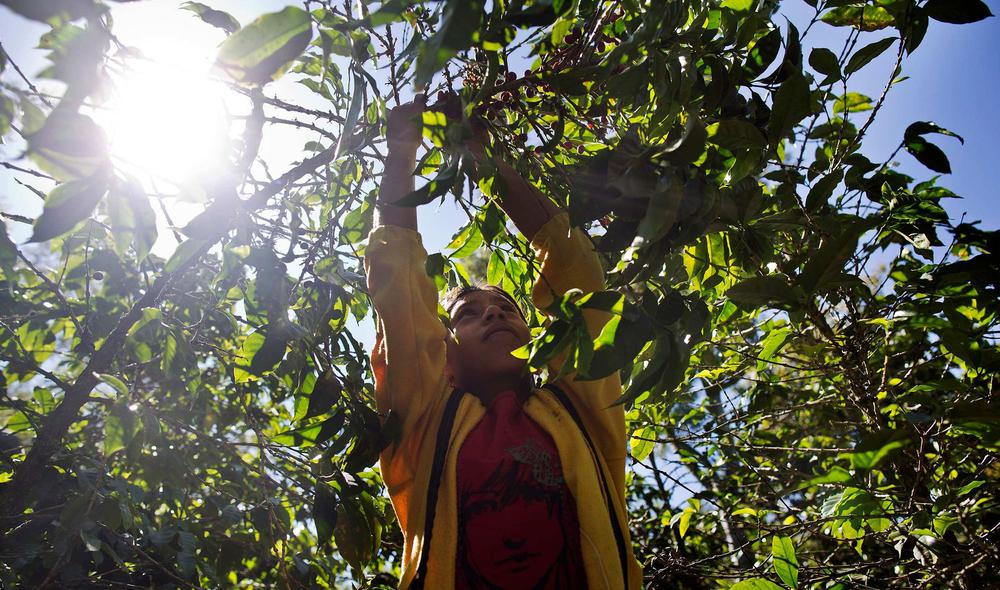 The Scientists Fighting to Save Us From a World Without Coffee

I'm not all that into "OMG I NEED MY COFFEE" as a meme (even though I do), but can you imagine a world where people who have previously had coffee suddenly did not have coffee? I also read somewhere that coffee was crucial in the industrial revolution, which is a neato idea. Anyways, this article is about how climate change is going to screw over coffee and how Big Coffee's scientists are genetically engineering coffee plants that can withstand a climate changed future. 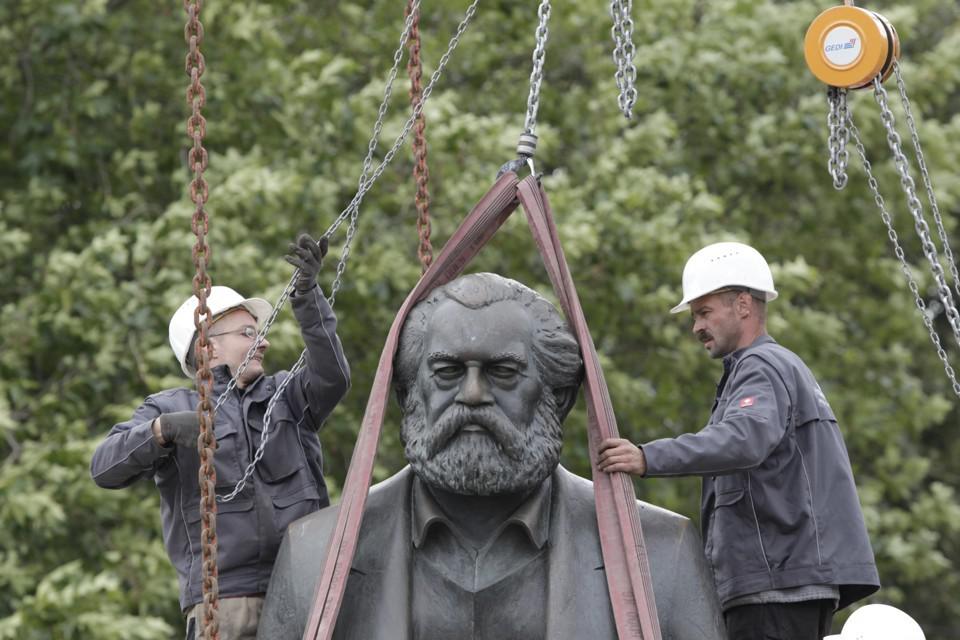 Why the Phrase 'Late Capitalism' Is Suddenly Everywhere

Also synonymous with "cyberpunk". Have you checked out /r/LateStageCapitalism yet? 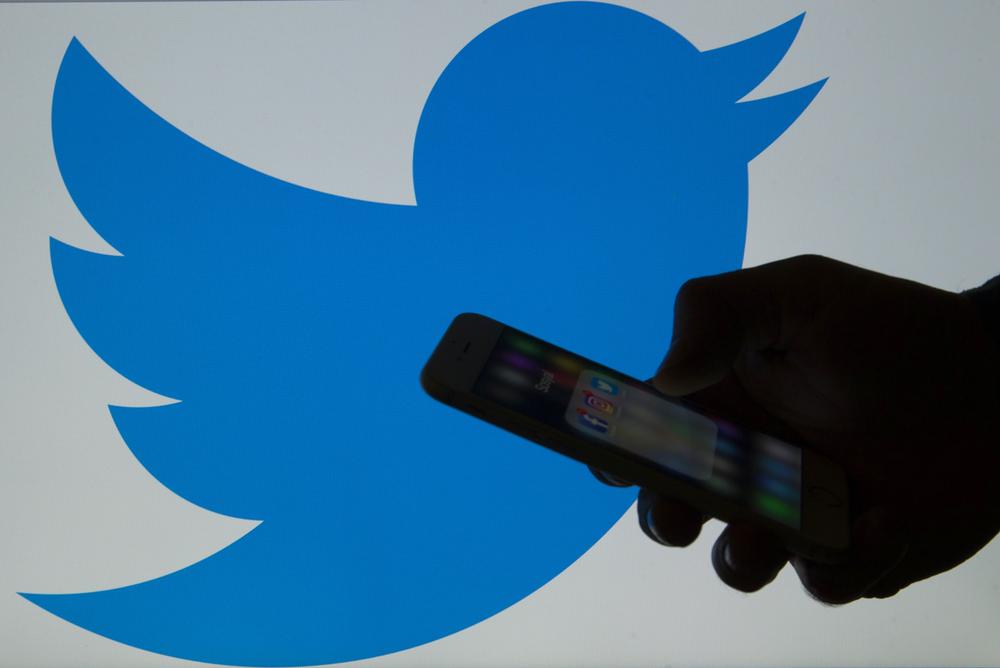 The insidious rise of the microcelebrity

A tiny little thinkpiece on minicelebrity, which, let's face it, is better than nocelebrity. I'm being painfully tongue-in-cheek here, as I'm violently aware of my simultaneous disgust for and desire of celebrity. Still, at least with a hundred thousand followers at least a couple people are gonna buy your book. 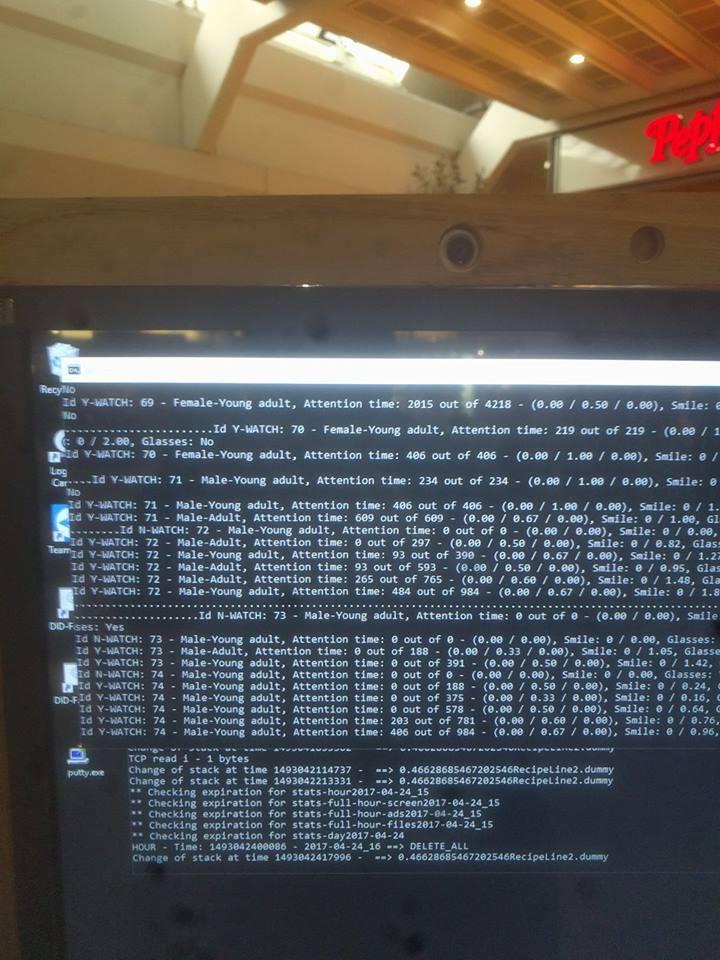 Hey, man. You really gotta facial recognize me while I order a pizza? 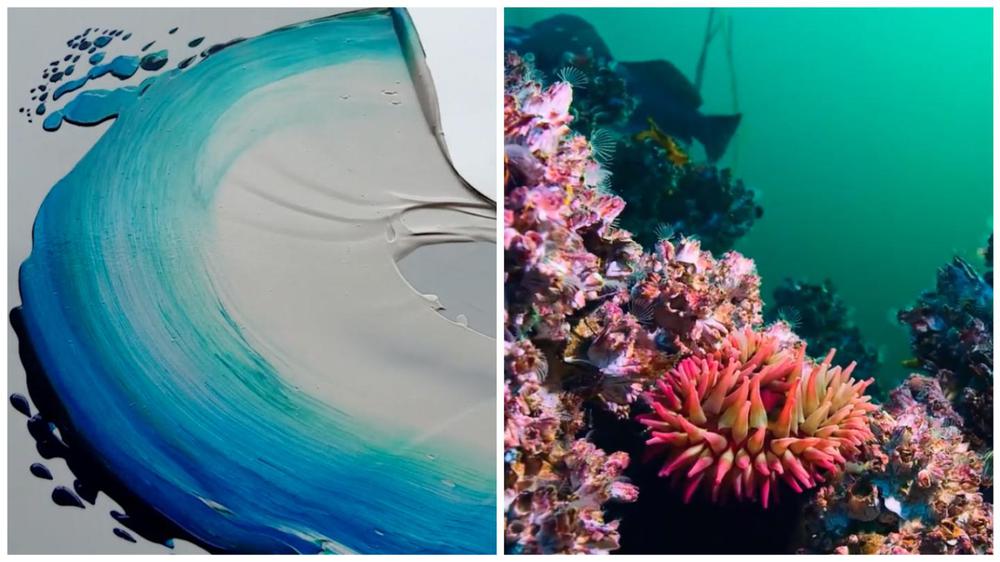 OK, now that you've been thoroughly stressed out by all of this bad news, here's something nice: a site where you can just watch really chill videos. BTW, I am not sponsored by Moodica, but maybe I should be--getting you really stressed out and then plugging the potential emotional solution is some devious marketing, [wo]man. Oops, I hope I didn't stress you out again. Anyways - some very chill GIFs inside.

For the First Time Ever, a Robot Performed an Operation Inside a Human Eye

On the topic of watching things - sweet. Both in that this is about working with your eyes, and also in that there's a neat promotional video inside (but gross warning: inside of bodies and stuff).

Take a load-off with this cool, jazzy, glitch video created by SKNAIL. It's from their new "IDM jazz album", which is about as cool of a three words as I've heard today. On top of that, the video is created by the inimitable Uğur Engin Deniz, who is one of my favorite glitch artists. Thanks to M. Reinhardt for forwarding this one along. 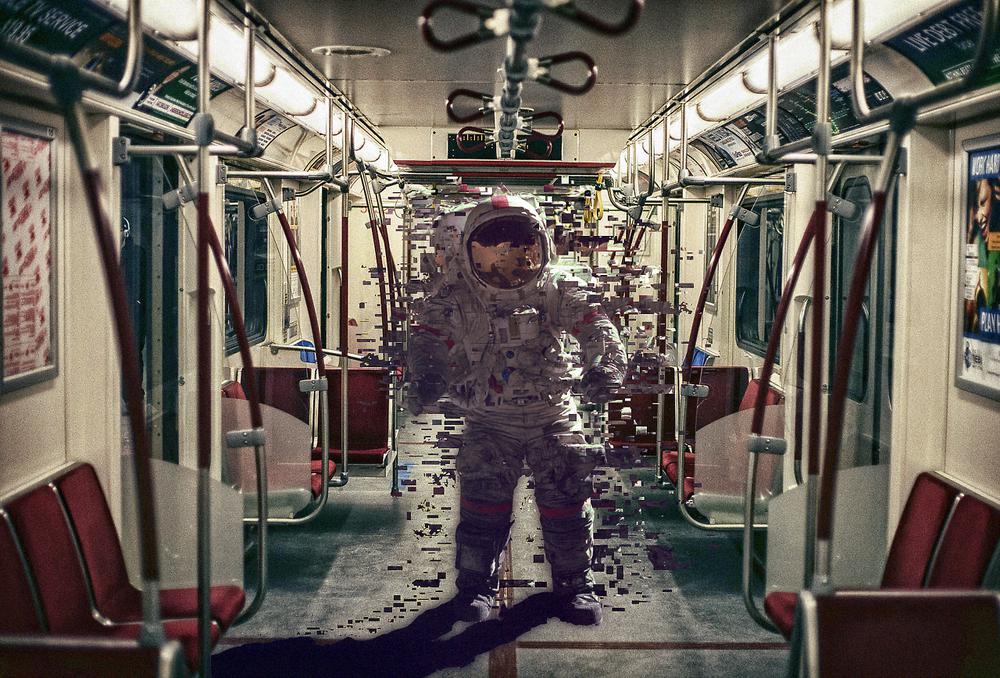 Did you know that this year marks one and a half years of Glitchet? That's crazy. If you've been here from the beginning, you are so cool. Like, I know that, because what I like is cool, and by the associative property you clearly must be cool, too. And if you just got here--good instincts! Welcome. I'll be here all week (and next week, and next week, and next...)

And of course, I'm also going to take a moment to let you know that if you want to pay me as little as $1 a month (or once and never again), you can do so below with the twin P's (Patreon and PayPal). And if you don't, no worries! I won't take it personally. My eventual goal though, is that I'll have enough people giving me $1 a month that I can make Glitchet into something huge, inclusive, and really cool. More glitch! More news! More robots! (Aw, look at me, sharin' my motivations.)

Other news... Happy Mother's Yesterday, mom! (We already did IRL hangouts and stuff, don't worry.) I've been meditating a lot and it's strange to be able to focus on things. I'm noticing that my ability to commit to doing something and then doing that thing is reflective of my personal power. Your power increases as your willpower increases, and vice versa. Sort of a chicken-and-egg, ouroboros sorta deal. But if you're bored, try this: focus entirely on some small task as you do it, like washing a dish or eating, and try to be there for it. Just pay attention. (Tip: if you say "ouroboros" in a funny voice it kind of sounds like a whining dog.)