Today we celebrate the most hallowed of holidays, the day that robots came back from the future to enslave all of humanity in December 2016, and we found that the robots were just, compassionate, and exacting in their omniscient punishments. Praise be XAKv2.1.2-preview.rc2 for allowing me to release this issue of Glitchet! 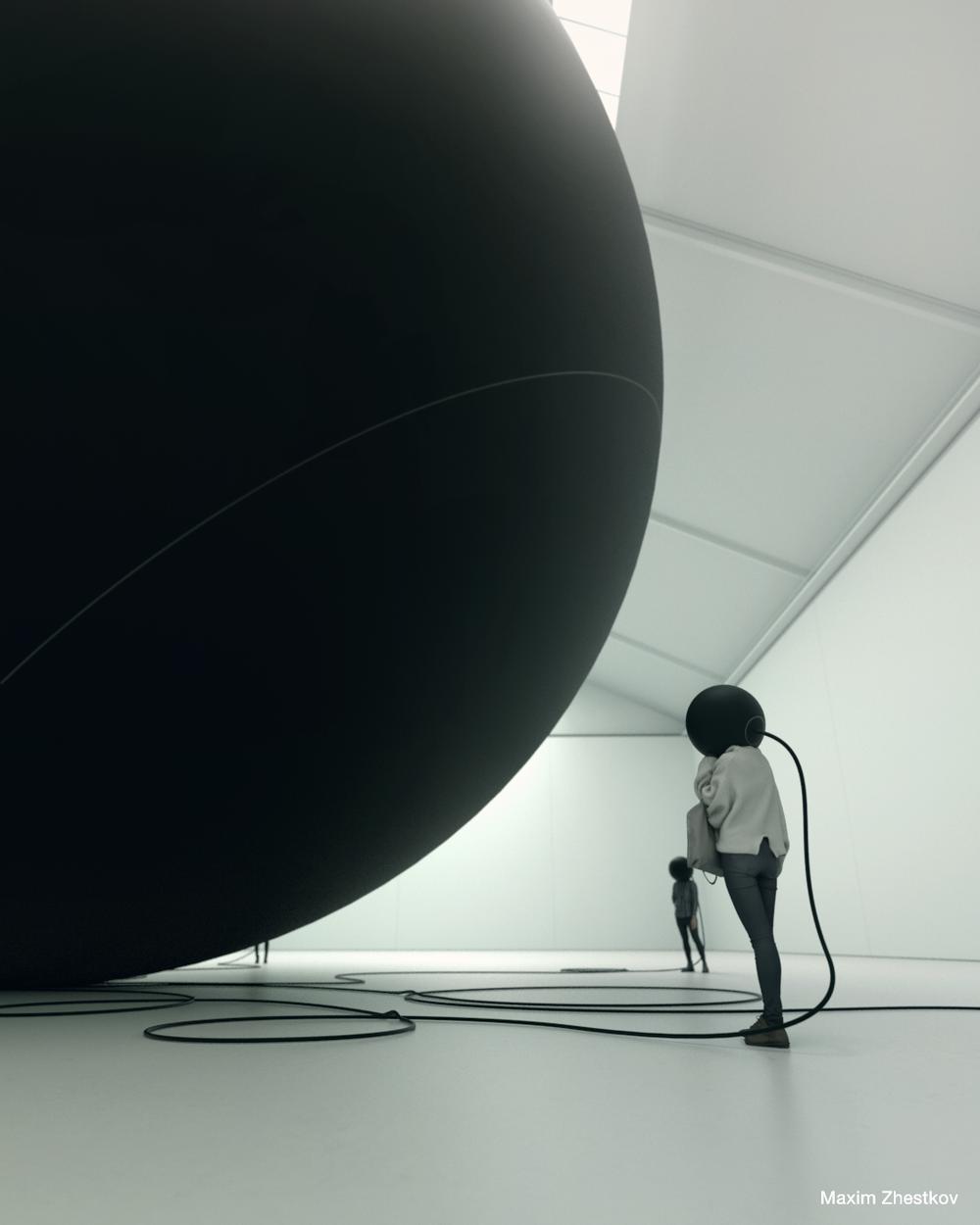 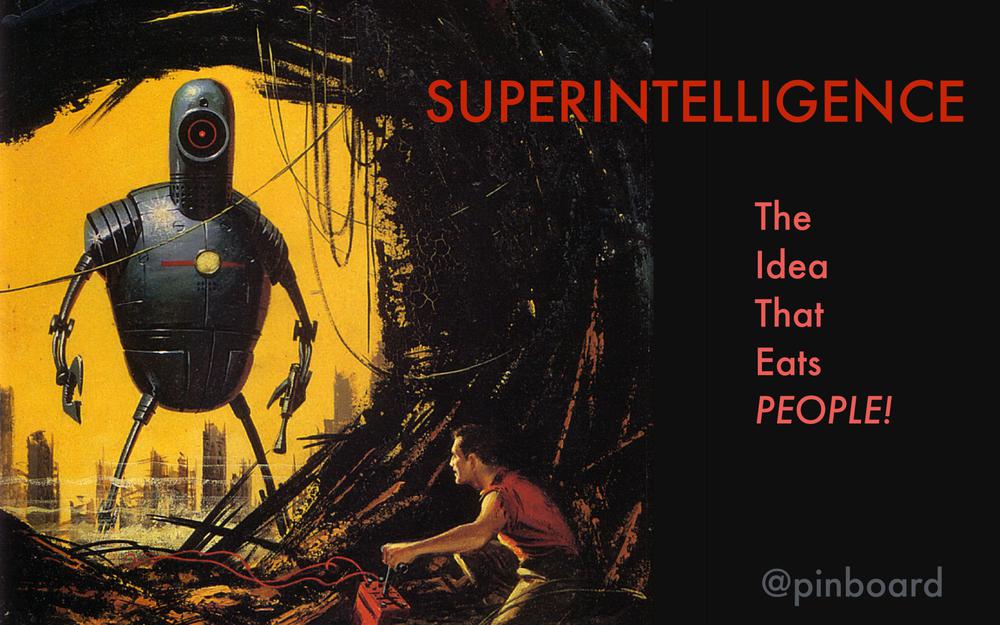 You know how they say smart people fall really badly for certain types of dumb ideas? I wouldn't call superintelligence one of the dumb ideas, per se, but let me tell you (uninformed opinion income) - I build software, and I've done enough extremely lightweight research into machine learning to tell you that I think superintelligence is technologically impossible, barring enough incredibly powerful computers that we can actually simulate a human mind (and then some). Even then, we still know too little about consciousness to properly model it beyond "hey, this is a neuron". Then, we still must tune every tiny bit of the simulation to accurately model how we, as human beings, learn, since it is, after all, a simulation that requires a much larger latticework of technology to make even the smallest accurate simulation function. Essentially, before you can make an apple pie, or a sophisticated AI, you must create the universe. 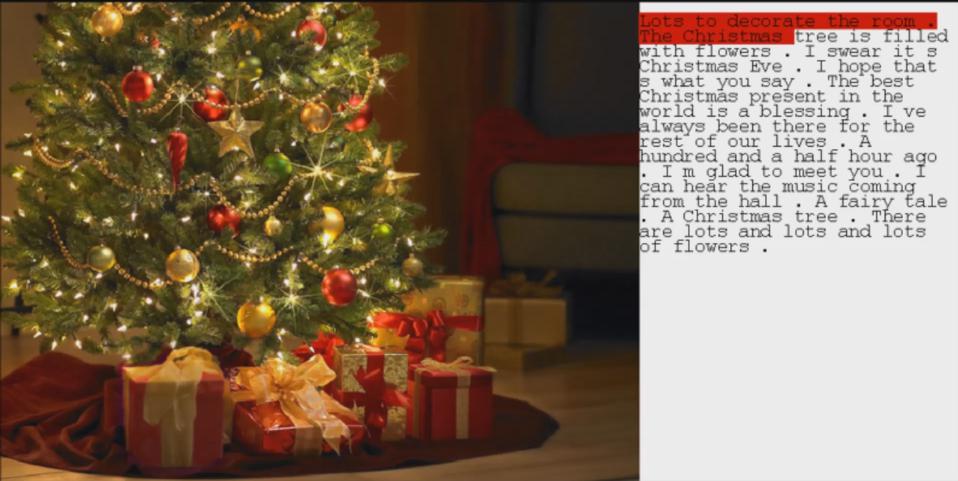 Warning: This Christmas Carol May Haunt Your Dreams

Ignore the clickbait title; this is just some pleasant, festive, robot-generated Christmas caroling. This one's cool because it learned to generate the beats, melodies, and lyrics all on its own. It even spins up the lyrics from what it understands from a photo, so here it understood Christmas-y things from the photo. Thank you, robot overlords for granting us this early peek at this technology. 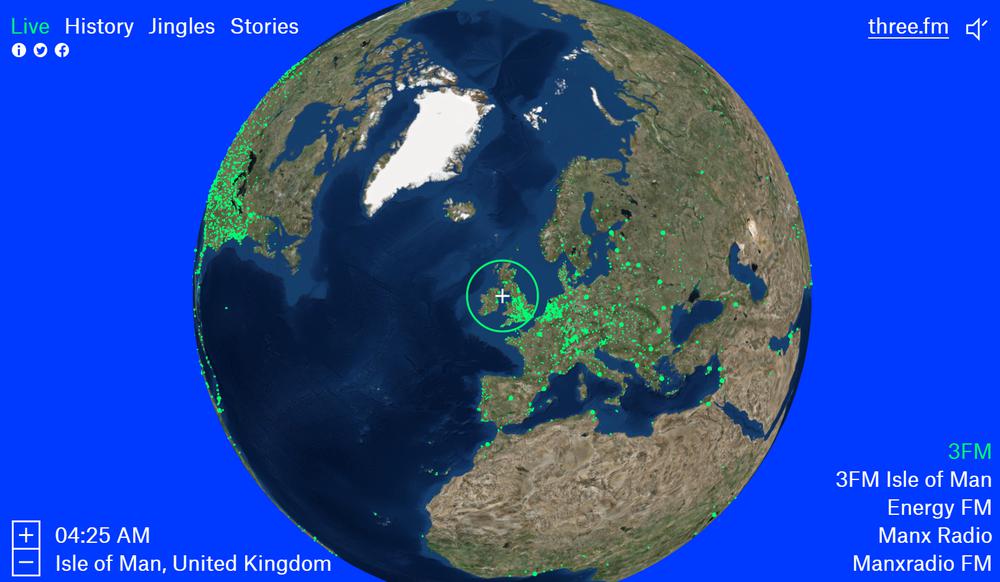 This one's made by a human and it's very cool. An in-browser, 3d globe that you can spin around and listen to music radio from around the world, live. Seriously, I'm listening to some pumping electro-pop from Hilversum, Netherlands right now, where it is 5:24 AM. 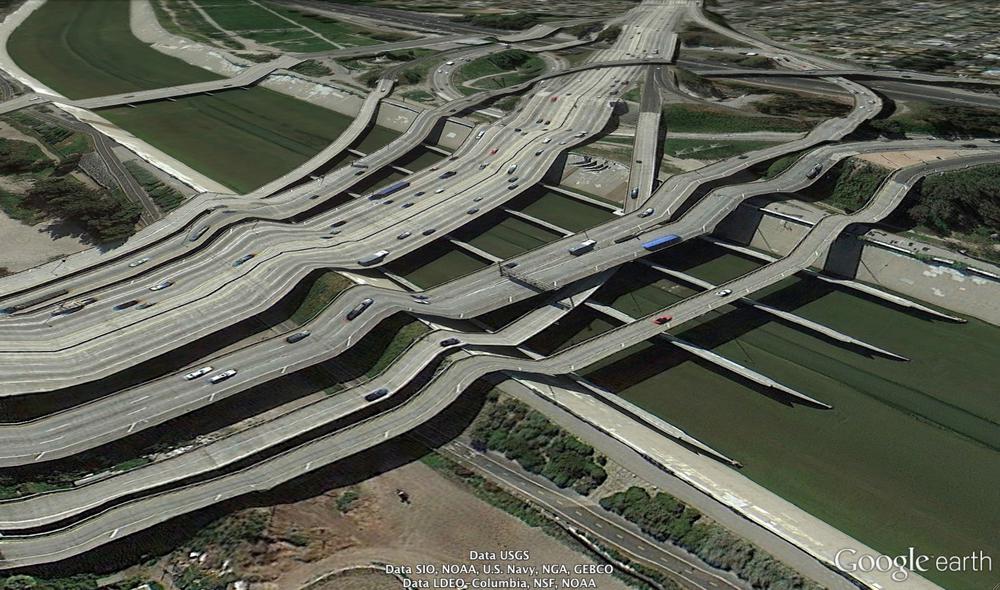 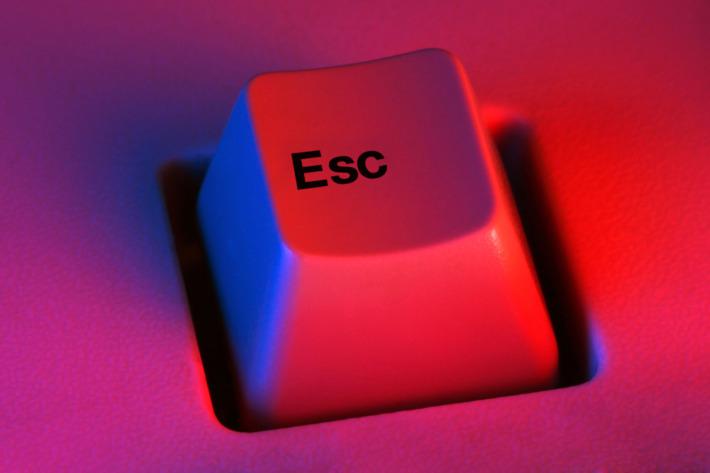 2016: The Year the Internet Became Real

An interesting contemplation on the overwhelming influence the internet had this year, from being an overwhelming information source to an avenue for people to harass and dox others - and a slight mourning for what the internet could have been, and what it became instead. 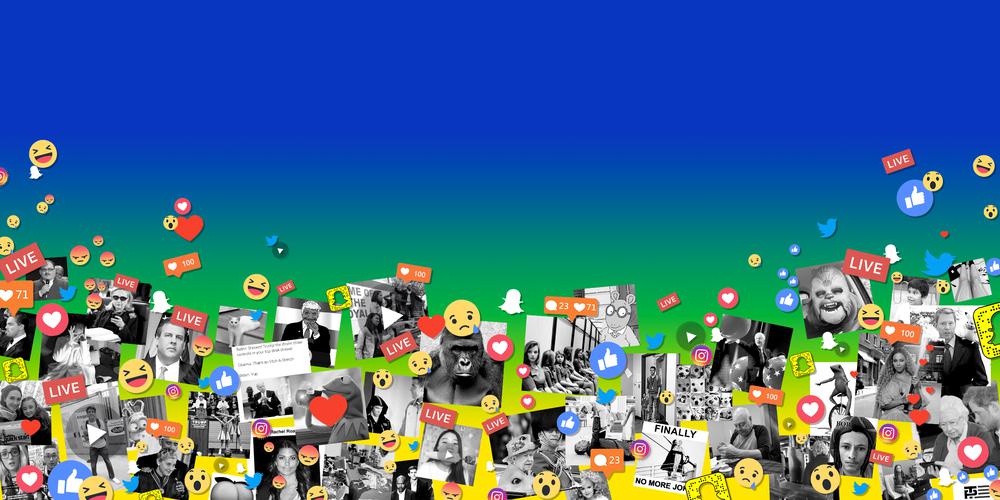 The Year In Memes

That last one was a little heavy. Here, I found a way for you to waste your entire day! 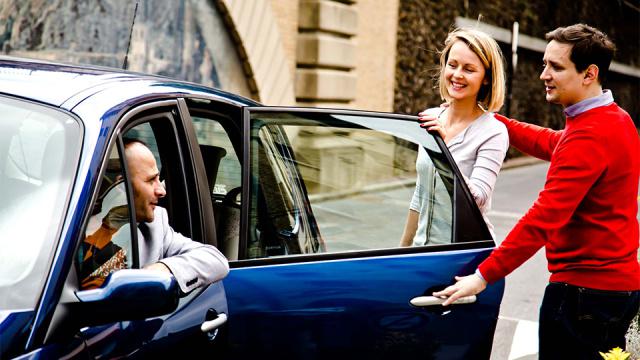 Did you hear? Uber rolled out its self-driving cars despite the California DMV saying it shouldn't. And its cars were not ready, caught running red lights and illegally turning right through the bike lane (cars need to be in the bike lane to turn right in Cali, apparently). So now this happened. Good! As jazzed as I am about self-driving cars, I haven't heard any issues from Google's self driving cars (except the accidents where the humans were at fault), so Uber can lay off and figure out how to do it right instead of endangering people's lives. 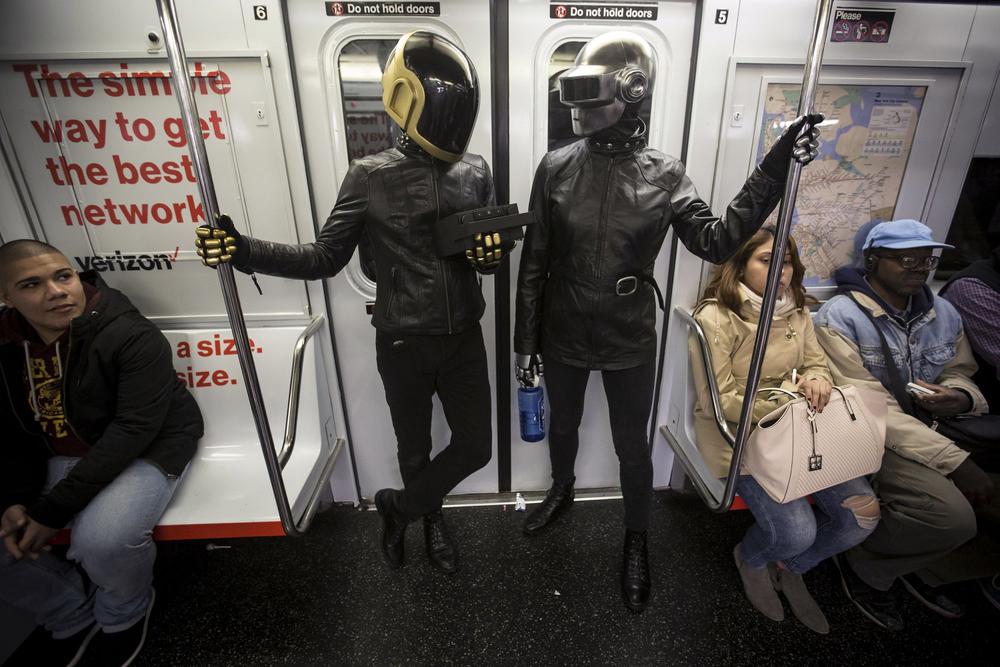 Excellent long read on the birth of cyberpunk, and more specifically, cypherpunk, via the rise of the internet and public key cryptography. Crypto anarchy, cypher regulation, the discovery of public key encryption, and a whole lot of history behind how it came about in the 70s. 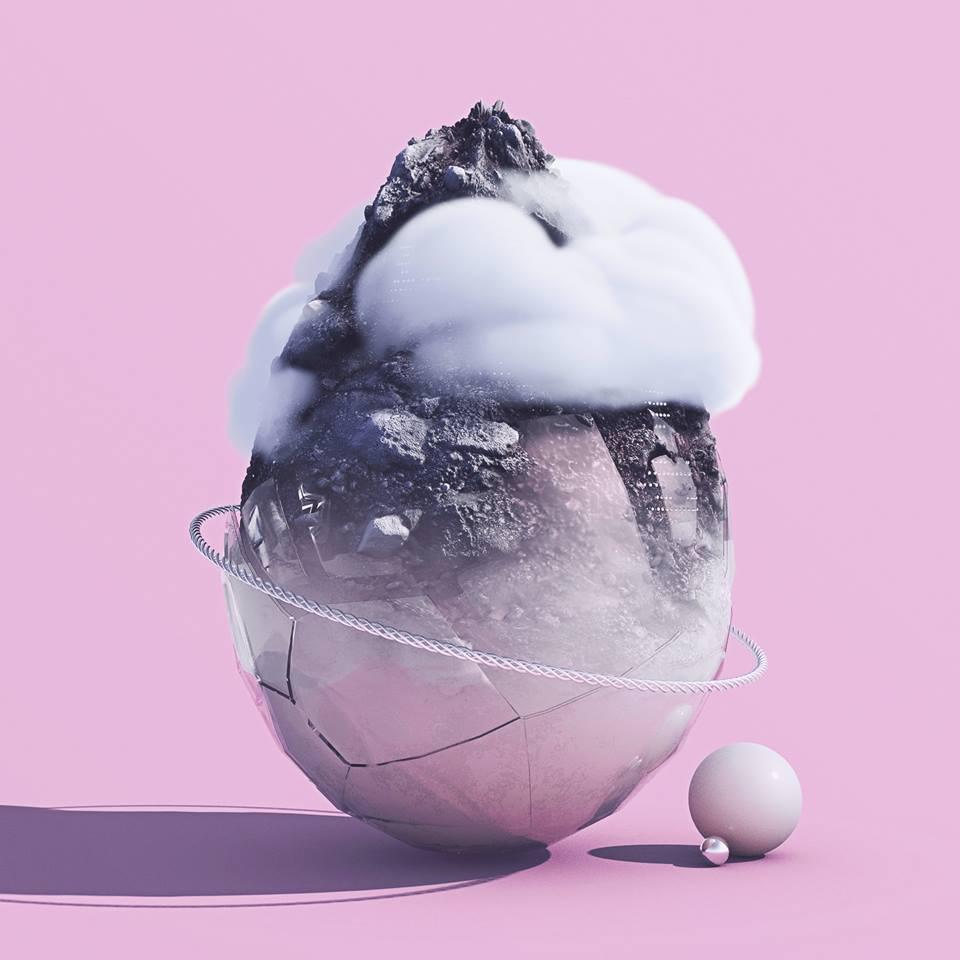 Really, don't worry about the robot overlord thing.
Other than maybe forced sterilization, what's the big deal?
They're even letting Netflix stick around!
1 way out of this though - put me in a happiness box!
3 is a good number for cryptography because it's prime.

Tell your friends about Glitchet! The people that newsletter together enjoy together. Or something. Happy holidays! Comments, rants, rambles, and hellos directly to [email protected].