The underestimated collapse of America, building a toaster from scratch, avoiding death in America, cool videos, and more.

Hi! I'm eating chips and I have a track for you to listen to while you read this issue: Kenton Slash Demon - Skydancer II. It's lovelily more enthusiastic than the articles herein (except for the fun videos). 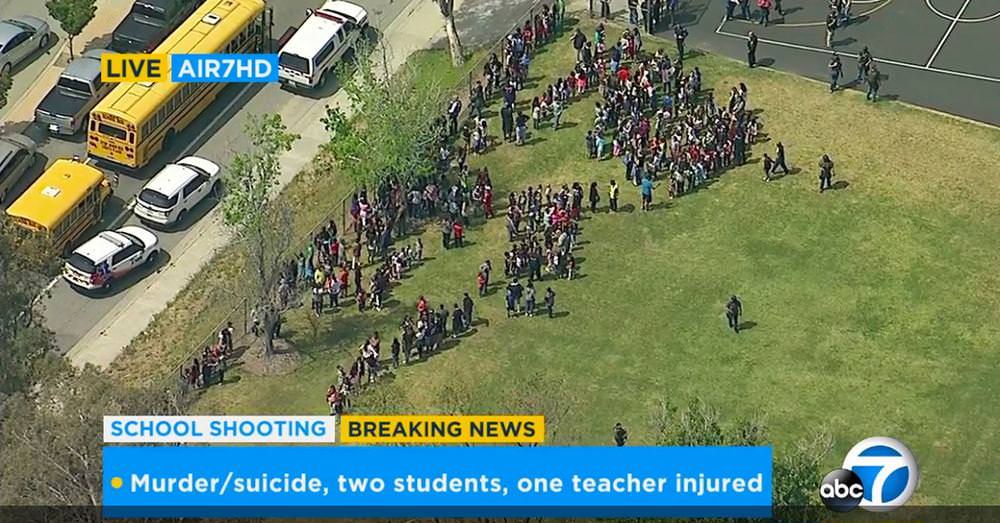 This is a short but strong read on the uniquely American issues we face--school shooting, pathological apathy, an innate numbness to the suffering of our others. It strikes a cord, deep and discordant. 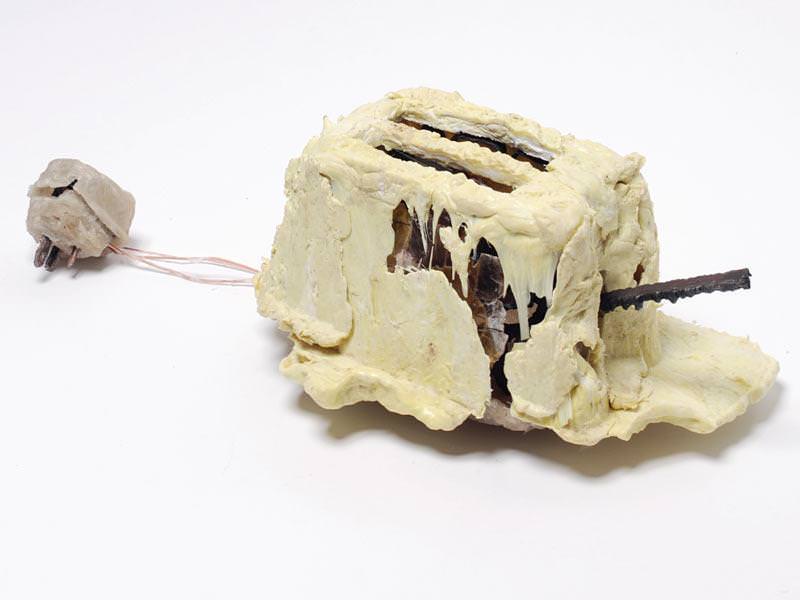 Thomas Thwaites - How I built a toaster -- from scratch

Here's a hilarious TED talk on how this dude built a toaster from scratch. But like, making his own steel (from found iron), copper pieces, and plastic (which he had to mine from the earth). A ridiculous survey of what it takes to actually have the things that we have and then immediately throw away--it takes the entire world to make your phone. And your toaster. 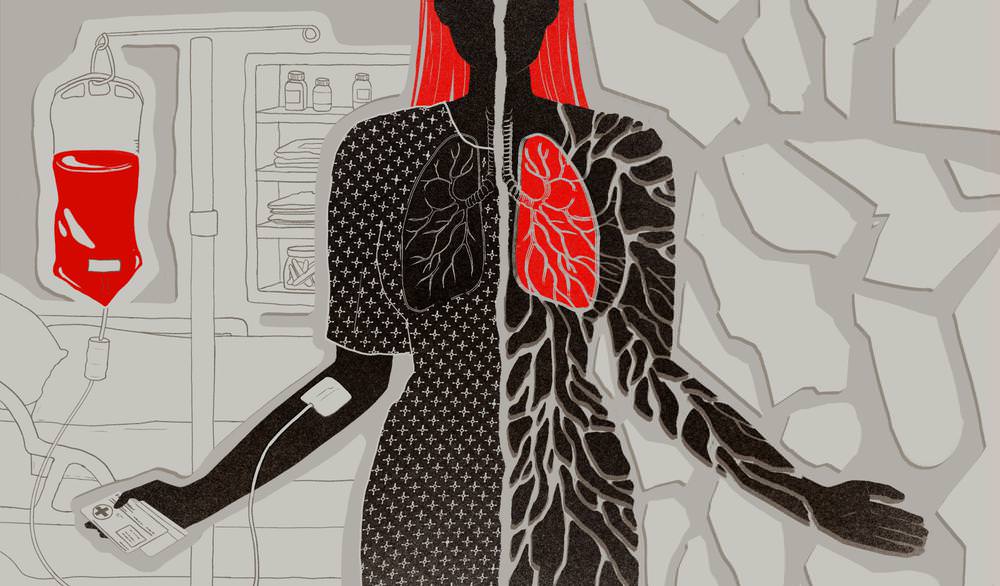 How to Not Die in America

Here's a frightening piece on the ramifications of intense illness, the cost of having it in America, and the inexplicable machinations of the health care system--which may save you, should you be so lucky as to work for a company that sees fit to give you benefits. "For reasons I will never fully understand, the occult transmissions between the doctors and the administrators and the insurance company left me responsible for $2,654.42 out of the $648,221.53 billed. . . . I spent months of my life at the mercy of people with the capacity—and perhaps more importantly, the incentive—to care for me."

Listen, this is a 1 minute spec ad done for Nike that is nothing but A E S T H E T I C. Glitch aesthetic, cyberpunk, somehow spiritual. It's cool. 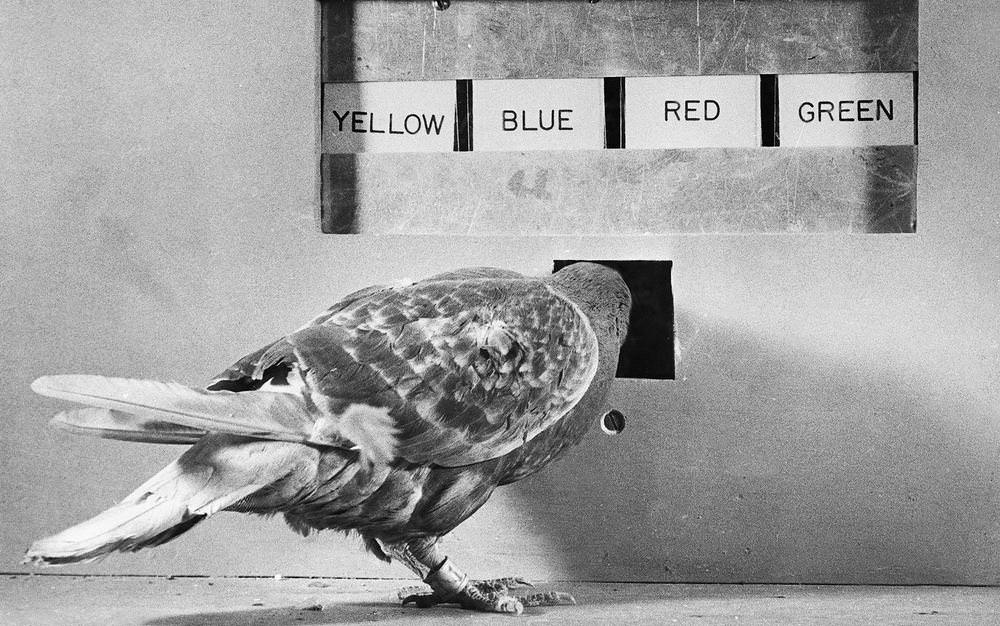 "Websites and apps are designed for compulsion, even addiction. Should the net be regulated like drugs or casinos?" I mean, yes, but how do you regulate this? No addictive habit loops? Muted colors for notifications? Mandatory "hey you've been here for a while" messages? Actually, that one's not too bad. I think tumblr does that? Tumblr is the shit. Nir Eyal's book, mentioned inside, BTW, is very good--both for designing addictive products as well as for seeing them coming. One of the worst hooks I get is hooked into "idle games", games where you do nothing but leave the phone open and watch numbers go up. Seriously, I paid $6 to this Idle Universe (DON'T LOOK IT UP) app just so I could get through it faster because my stupid monkey brain takes the numbers and sees them go bigger and thinks that must be better. I rationalize it as $6 for making a good game. Thanks, Idle Universe.

What Amazon Does to Poor Cities

The tl;dr: Amazon is awful, squeezes work out of contract employees, puts on competitions to see who can work the hardest and rewards them with cookies or raffle tickets. If Amazon moves to Austin, I swear... a long read, in case you like to stare into the void of maws of massive corporations. 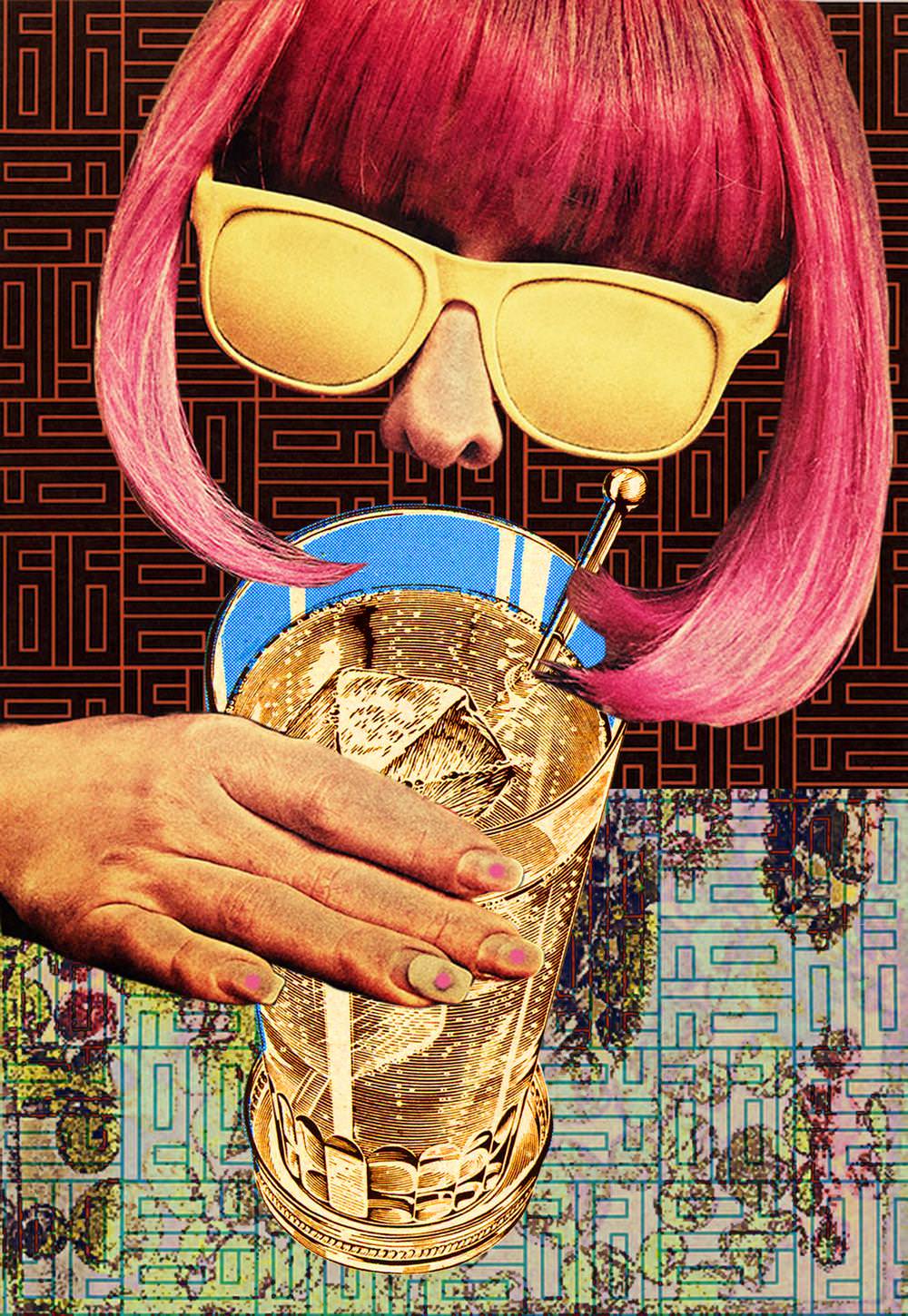 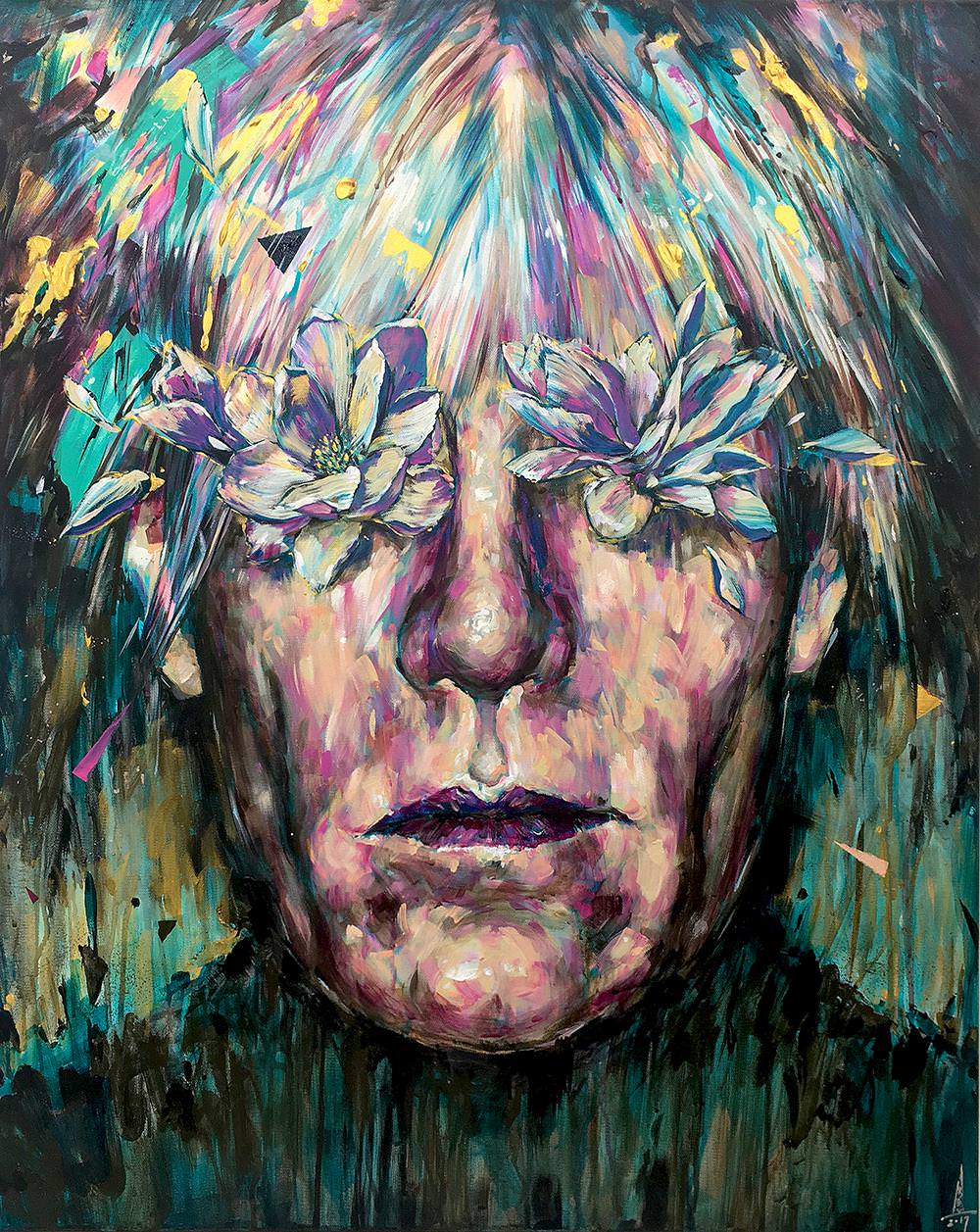 Good god, another late Glitchet. No, we're not switching to Fridays. I'm getting my shit together, damnit. Damn it. Dammit. Whatever! There's too much to do, so what do you do? Be present. Stick with the breath. Listen to your wisdom. That's what ya' do. I been taking things on, and now I find the swing: too much, too much! Mayday! Mayday! Pull out of the nose dive.

I tried to solicit my Facebook friends to write some signoff topics for me and mostly Benjamin B. noted that there's an app called Hyperspektiv that might be good for glitch (is that mainstream? (who cares? (this is his parenthetical too))), also how the Super Bowl and MLK is used to sell trucks (weird, gross), and also I'm possibly buying a warehouse and I wasn't sure what I would do with it but many of my weird artist friends have TONS of ideas so the point is my life is full of strange people who have plenty of ideas for warehouse spaces. Also, Roy wants you to know that you should move to Austin and take classes at the Hideout, but Benjamin B. wants you to wait to see if Amazon is going to move to Austin or not. Michelle wants me to add an elementary school photo but I don't have any, sorry. Benjamin B. also recommends Naomi Alderman's The Power. Venkatesh Rao (of ribbonfarm fame) recommends J.P. Barlow's principles to honor his memory.