Wars of Many Kinds 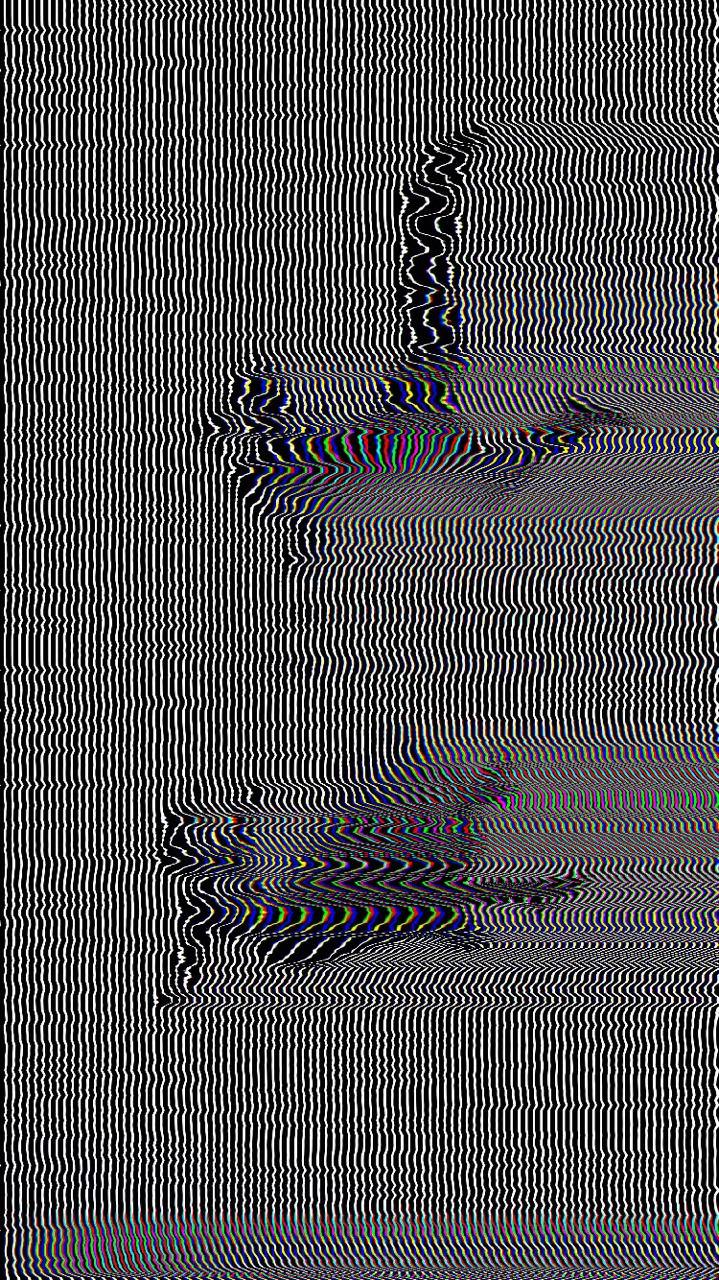 Hi friends! Have a track: Flosstradamus - 2 MUCH (feat. 24hrs), a sick trap track that hits hard, perfect for listening to along to that first article. You'll wish it were longer. 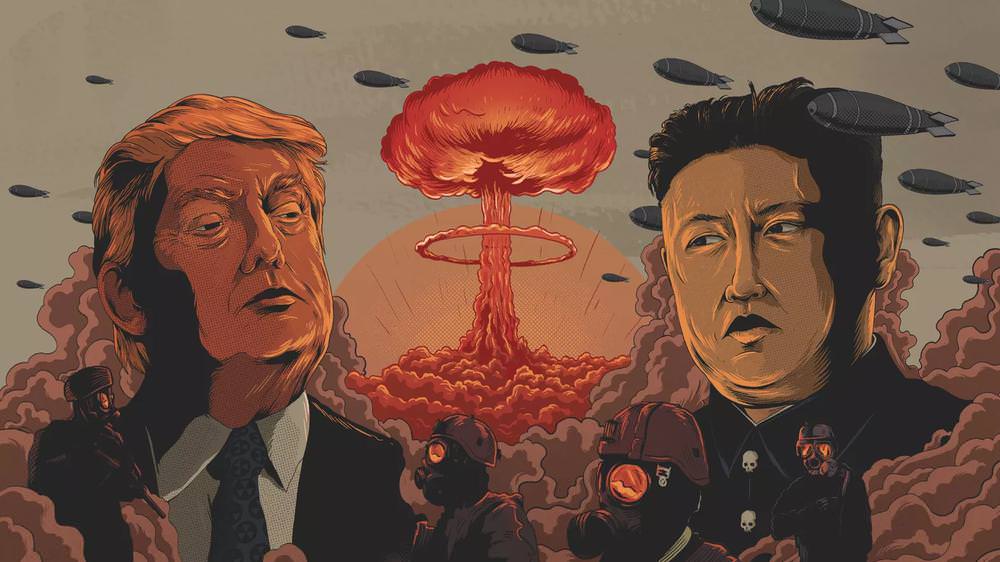 Here’s what war with North Korea would look like

"A full-blown war with North Korea wouldn’t be as bad as you think. It would be much, much worse." Now that's a headline that fits with my aesthetic! According to an expert, there's at least a 10% chance of nuclear war with North Korea and a 20-30% chance of "a conventional conflict that could kill a million people or more." The author compares the White House's belief in its ability to "handle" North Korea and similar sunny attitudes toward the war in Iraq. Within is a discussion of: Kim Jong Un and NK's ability--and incentives--to wage nuclear war on South Korea, not even as a last result, but early and opportunistically; an indoctrinated NK citizenry and military, who would be willing to fight to the death for a government they have been brainwashed into believing is godly; the scale of ground and air warfare needed to disable NK's missile battery (and NK's potential counterattack of deadly nerve agents like sarin and "VX"); and a whole lot more. The tl;dr? In a direct conflict with NK, massive death is likely unavoidable. 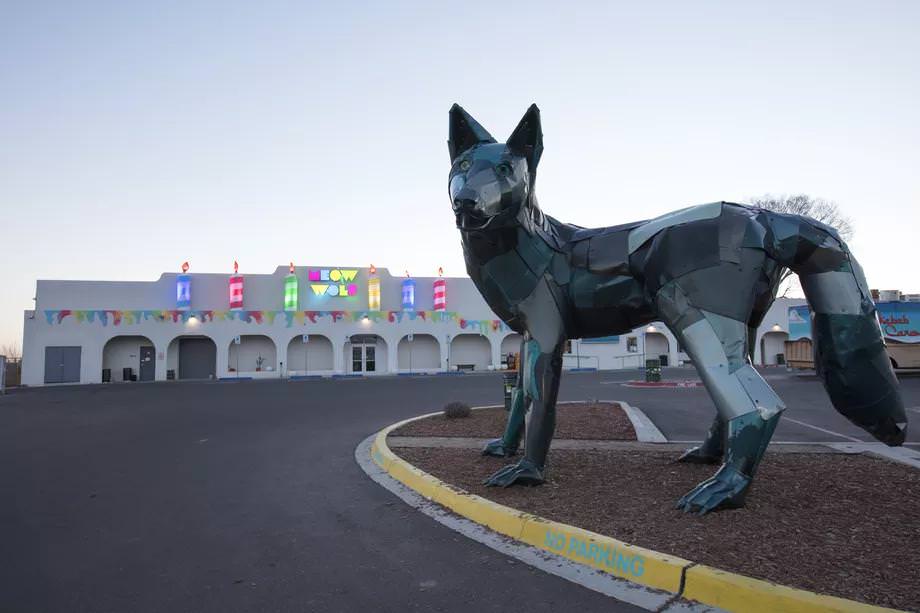 How Meow Wolf’s immersive, psychedelic art resists our urge to Instagram everything

Let's look at something nice now! Here's a bunch of nice art instead. 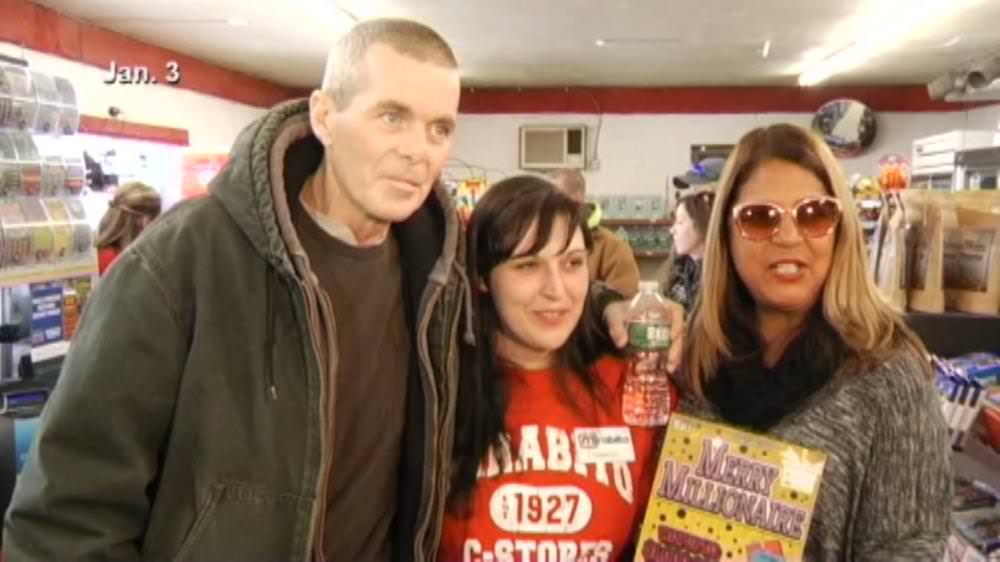 Oh, America. The lottery winner hadn't been able to afford to go to a doctor; he was self-employed and had no health insurance. Once he won the lottery, he went to the doctor, found out he had stage four lung cancer of both the brain and the lung, and then died 23 days after winning the lottery. 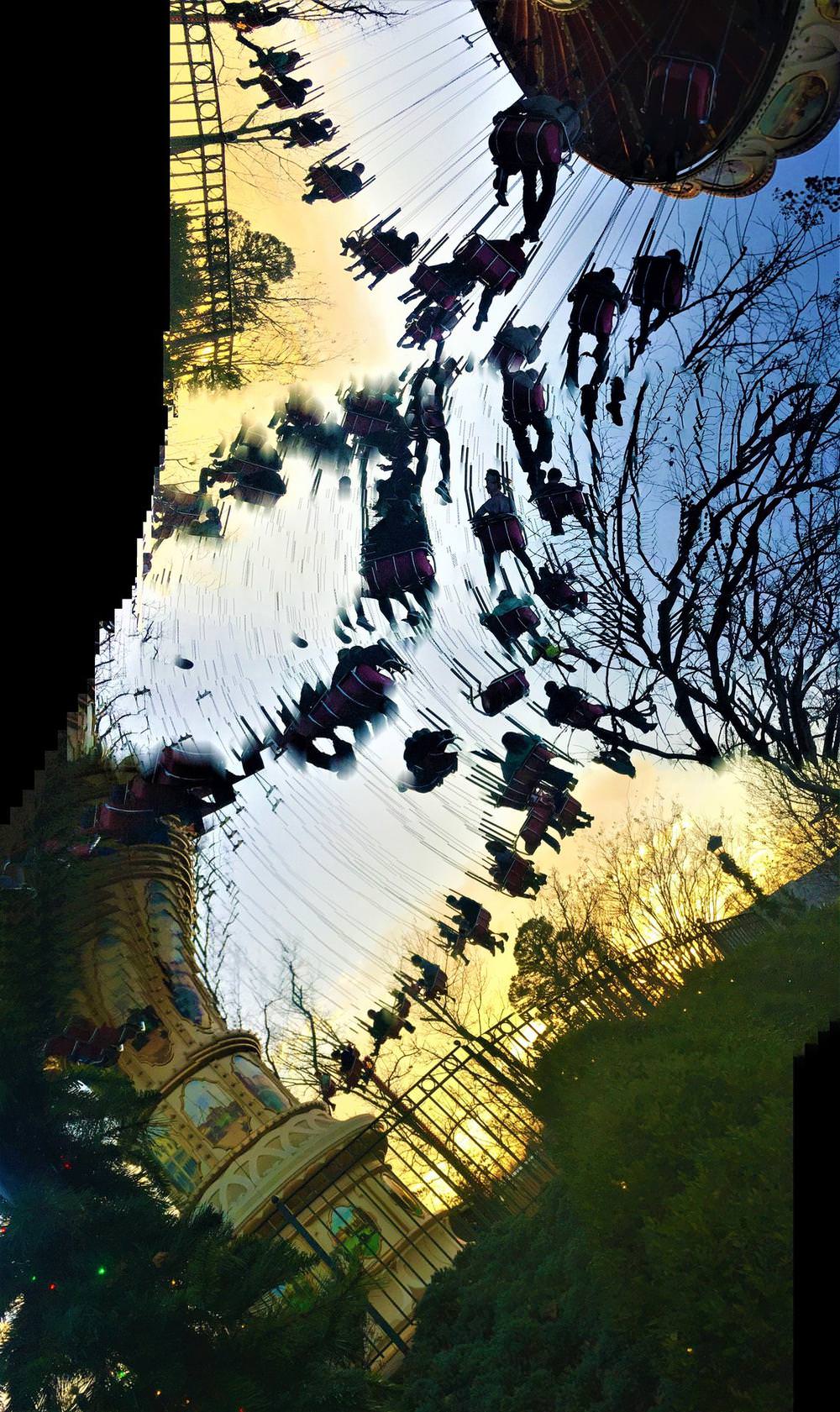 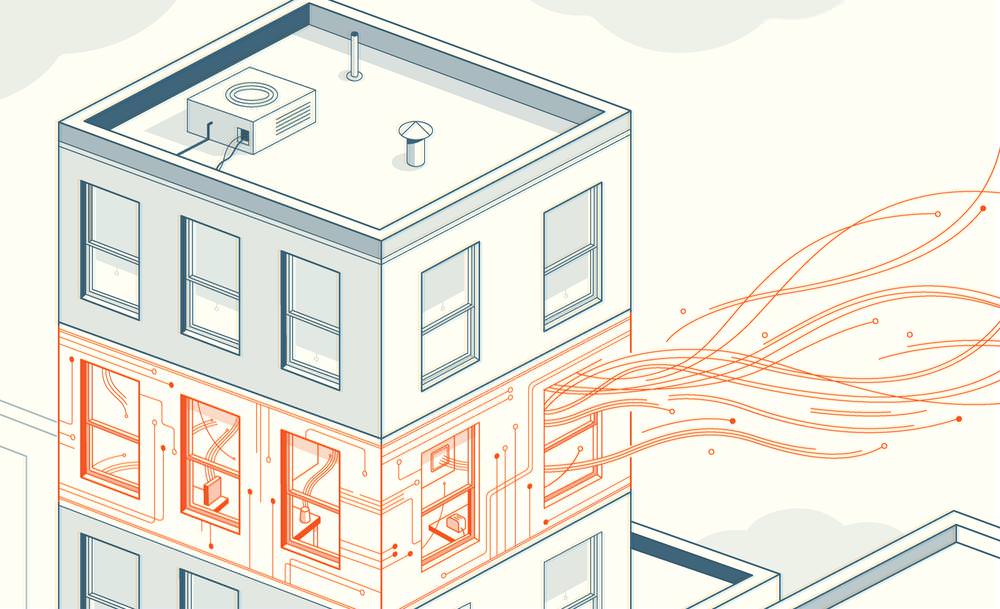 The House That Spied on Me

One of the authors intentionally smartified her home in order to see just how much it would spy on her, connecting everything she could to the internet--"an Amazon Echo, my lights, my coffee maker, my baby monitor, my kid’s toys, my vacuum, my TV, my toothbrush, a photo frame, a sex toy, and even my bed." She also teamed up with a colleague to build a special monitor-monitor router to spy on the devices spying on her, in order to analyze and view what data an entire smart home can leak. But the main thing she found out was just how aggravating it is to live in a smart home, with 14 different apps, power strips and outlet expanders, an infuriating amount of integration work to be done, and overall an incredibly janky experience. And on the analytics side, while much of the specifics of the data was encrypted, the metadata of when what device sent what information contains more than enough to figure out someone's hobbies, routines, and habits in detail. A good read for some funny (and terrifying) details about the effects of having surveillance in your own home, and an extremely lonely smart coffee maker. 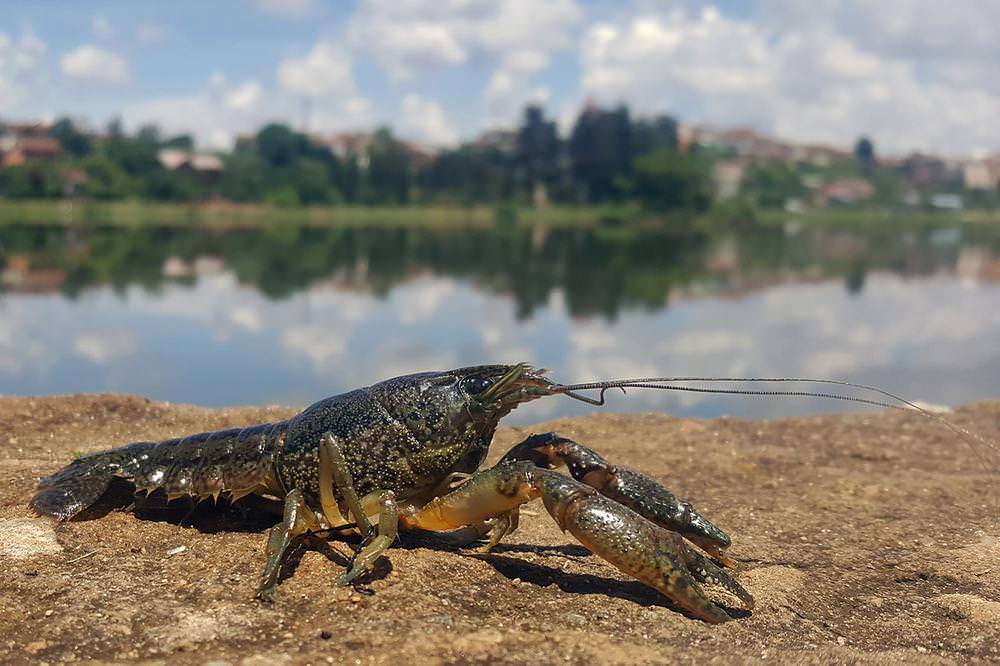 This Mutant Crayfish Clones Itself, and It’s Taking Over Europe

A genetic mutation only 25 years ago has resulted in an entirely new species of crayfish that has an extra copy of chromosomes. The female-only species can lay eggs for itself, dividing embryos and producing clones of itself. Not just that: male slough crayfish can mate with them, but they can't actually father any children. How's that for a political statement for ya? Owners of these crayfish start with one, and within a year have hundreds. They also spread themselves rapidly, even walking on land to find new sources of water. Within, more interesting musings on why animals have sex as opposed to just cloning themselves.

Hmm, I don't know how much I have to say tonight. I'm tired. I'm good. Ever continually balancing. I made a wise choice and went home to eat snacks instead of eating In-N-Out Burger (well done fries animal style), which was difficult. But that's my mission this next few years: get my S-H-I-T together, minutiae, diet, workout style. I wanna be a keen, hot 30. But hey, that's not what I wanted to talk about!

I'm tired but I've noticed how much of life is psychosomatic, which is especially easy for us in this anxiety-ridden time. The reality is, VX or sarin isn't currently causing me to suffocate to death because my lungs are paralyzed, and a little tiredness isn't going to kill me (anytime soon). So many problems are solved by just accepting their is-ness in the present moment and knowing it'll be fine, you'll be fine. I'm pretty sure I've avoided sickness this year while being surrounded by healthy people simply by insisting that I'm healthy (and also imbibing unreasonable amounts of apple cider vinegar). In the past, my relationship with sickness was unhealthy (no pun intended): I'd push myself too hard, go too fast, and then spin out and get exhaustion sickness. Sickness became associated with recuperation and rest--throw in an anxiety about getting sick and not wanting to get sick and being really worried about it whenever symptoms appear, and boom, you've got yourself a sick Way.

Instead, just ride it out. Take preventative and interventative measures, but be chill. Know it'll pass. If it doesn't, that's fine--it is just a status, a mode of being. Drink some apple cider vinegar. But be sure to dilute it--that shit can burn your esophagus.