Simulation of a Supercell { 03+04__, glitchphotography

Hallo! Have a wonderful, calming track. I hope you enjoy it. Alex Cortiz - The Wondrous World of 6 AM. On to the articles! 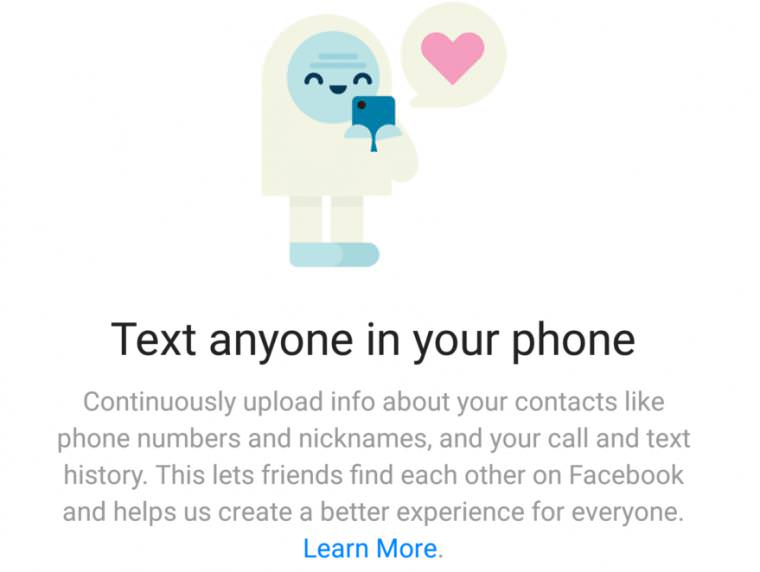 Remember that hooplah about how Messenger requests access to everything on your phone a few years ago? Yeah, the other shoe dropped on that. Turns out that it's been scraping data for everything on your phone, including phone calls and their metadata that aren't even related to Messenger. Granted, we knew this. But it took a tweetstorm to drive it home, I guess. 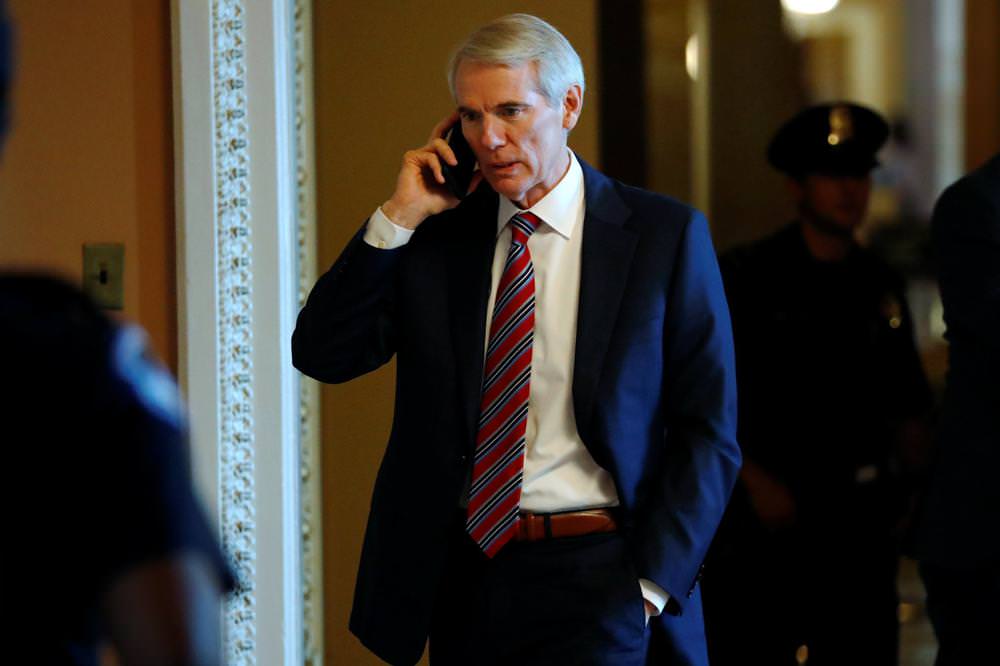 Here is some very, very bad news. The SESTA-FOSTA sex trafficking bill enables extremely loose criminal claims against sites that enable sex work or even vaguely accidentally indicate it, and by extension, censoring the internet. Reddit has also started preemptively banning related communities, and now you can no longer find hookups on craigslist. I guess it's back to underground anonymous sites and high-risk offline-first encounters for people who wanted to use these and related services? If two of the biggest sites are already taking communities offline (and for craigslist, personals are its dramatic soul), then there isn't much hope for smaller sites that aim to be reputable and safe. And you know this is only the beginning 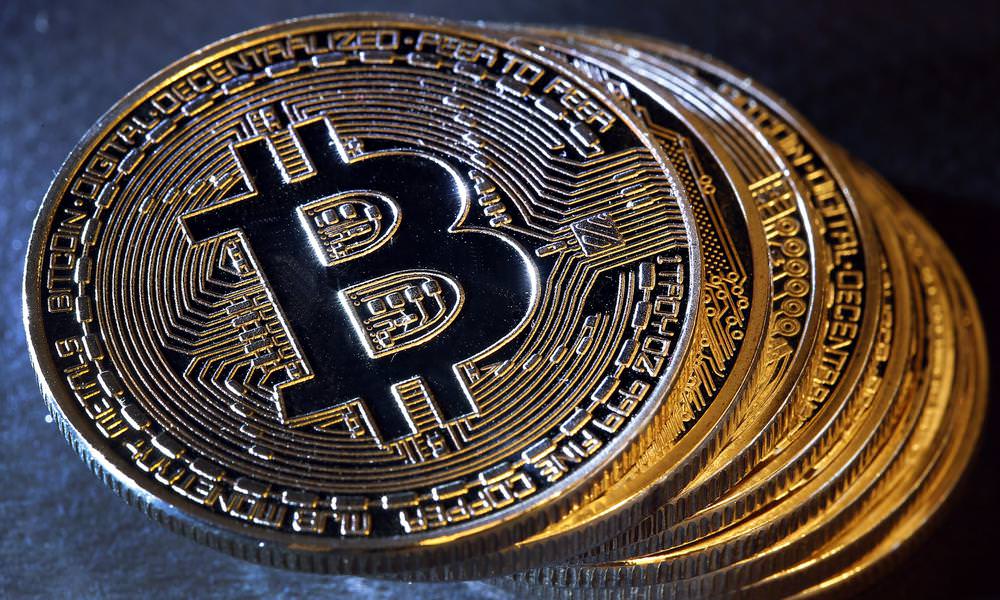 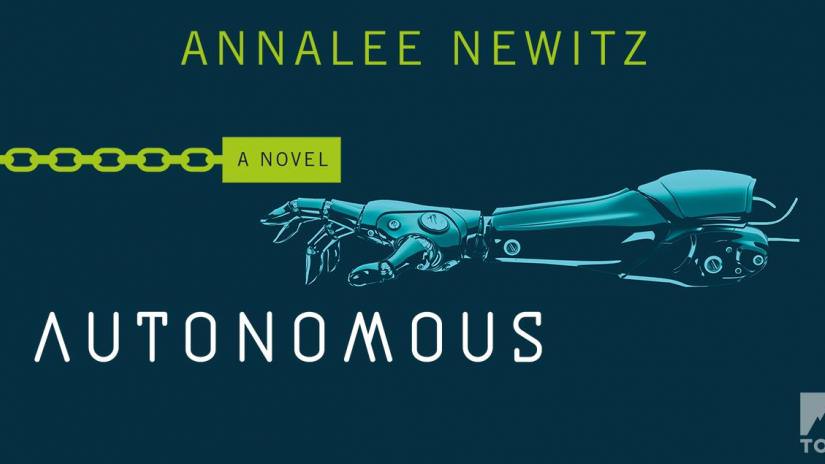 In A Future Ruled By Big Pharma, A Robot Tentatively Explores Freedom — And Sex: 'Autonomous'

Here's a science fiction book that multiple I respect have recommended that I have not read but probably will. Since that's all I can say, here's a passage directly from the article: "Autonomous' main interest is the danger our late capitalist modernity poses to personhood, and the intricacies of what it means to be free – from ownership, from programming, from the circumstances of one's birth. But the parts that enthralled and moved me most – to laughter, to tears – were the musings on sexuality, and the contrast between Jack and Paladin's respective experiences. Throughout most of the novel, Jack's relationship to sexuality is written in clinical, chemical terms, a physical means to a physical end; Paladin's, meanwhile, is explored in intimate, puzzled probings, often starkly contrasted with the extreme violence for which Paladin was built. I loved the contrast between seeing a woman treat sex as casually as an itch to scratch, and a genderless robot building romance and sexuality from first principles, through internet searches, conversations with other AIs, and awkward, fumbling experiments." I think I'll check it out! 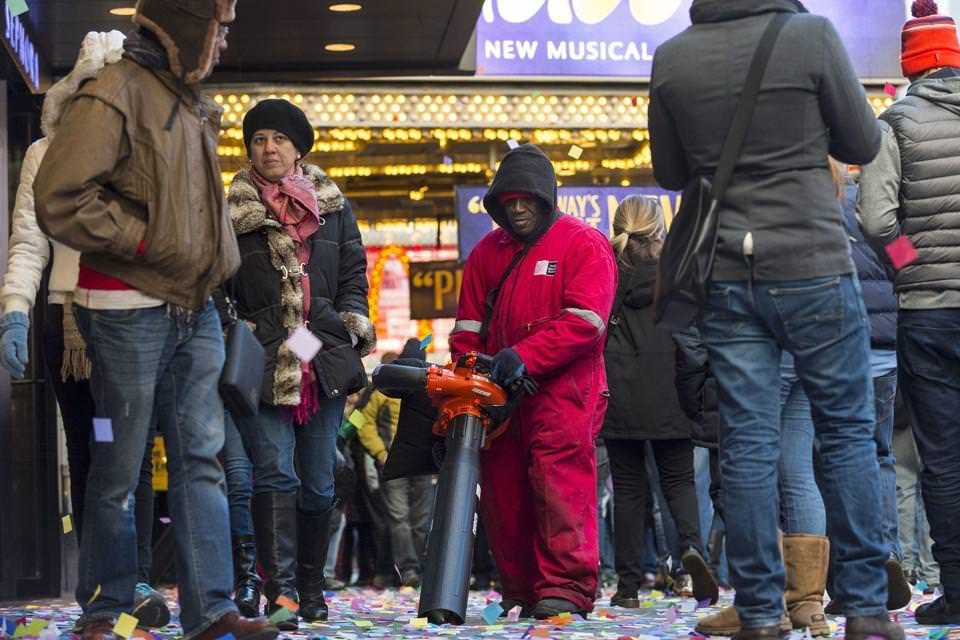 Here we see the dual economy, between people who are "skilled, tech-savvy workers and managers with college degrees and high salaries . . . in fields such as finance, technology, and electronics", who make up 20% of Americans, and then the other group, which is just called the "low-wage sector". (Ominous. Do I smell another YA revolution novel in the making?). 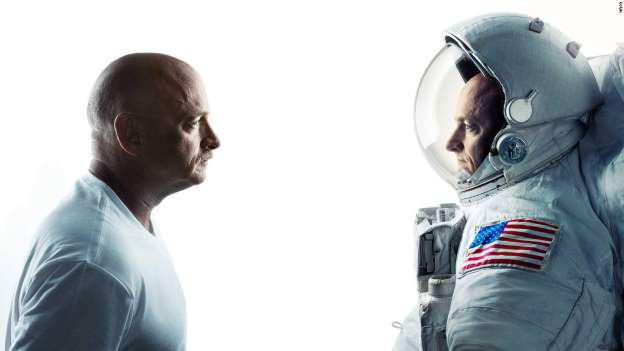 Time for more weird space stuff. A twinstronaut (that is, one twin who is an astronaut out of a pair of twins) went to space, came back, and found that "a subset of several hundred 'space genes' remained disrupted" (7%), mutations that appear to only show up after spaceflight. Details on what exactly changed here. Scientists surmise that the stress of space and lower-than-normal oxygenation caused the gene changes. I'm not a scientist, so I'm just going to say it: it was probably aliens with laser rays.

There is too much news! Look away! (No, look at it, steel yourself.) The fake news epidemic, extremism, Facebook sucking, SESTA/FOSTA, (probably) aliens, bitcoin, economic inequality, holy shit, this is what Glitchet is made for and yet even I find myself a little overwhelmed. You still with me? Yeah, I dunno. What's to be done? Pick something you care about and care about it and talk about it. If it's too much, that's fine--just do your best. Healer, heal thyself, and all that jazz. It's good to talk, even if you don't do--ideas travel through the world, one by one, sometimes on a platform, sometimes a whisper into someone's ear, sometimes a snippet of conversation that a passerby needed to hear.

I'm trying to quit drinking. I cut coffee and espressos, I drink mostly just herbal tea, I'm trying to go to bed at a reasonable hour. I'm trying to meditate and work out in the mornings and practice gratitude and mindfulness. I'm becoming that guy. (My only saving grace is that I don't drink Soylent. That's fine on its own, but working in tech plus all the other things just makes me a damned, damned stereotype.) I bring this up mostly because I had no idea I was going to become... this. And I'm still getting used to it.

I never knew what I would be when I grew up, you know? I'm drawn to what I'm drawn to. The thing I'm getting used to is the idea of self in orientation to other--what do other people think of this weird new me? What stereotypes, judgments do I attract? Do I really want to become vegan? I think I do. How do I do that without becoming incredibly annoying? (I kid.)

The issue here is not in the being itself--it is in the idea of being and the externalizations and judgments of all those other things. The only solution it seems to me is to trust yourself, to disconnect from the gossip-grid that demands to label you. (This isn't just a wow-look-at-how-hippie-Way-is-becoming-thing--every form of being is judged by those overly concerned with how people who aren't like them decide to be.) The more I think, the more I think thinking about certain things is a trap. What am I? I don't know--I do things and I have reasons for them, and we can talk about them, if you'd like.