The madness of crowds, the dark side of .io domains, fonts taking down officials, invasive credit systems, and more.

It's me! I'm back! (If this is the first time you've seen a Glitchet--hello!) Anyway, here's a fantastic track to listen to while you read this: Alison Wonderland, Valentino Khan - Good Enough Remix. 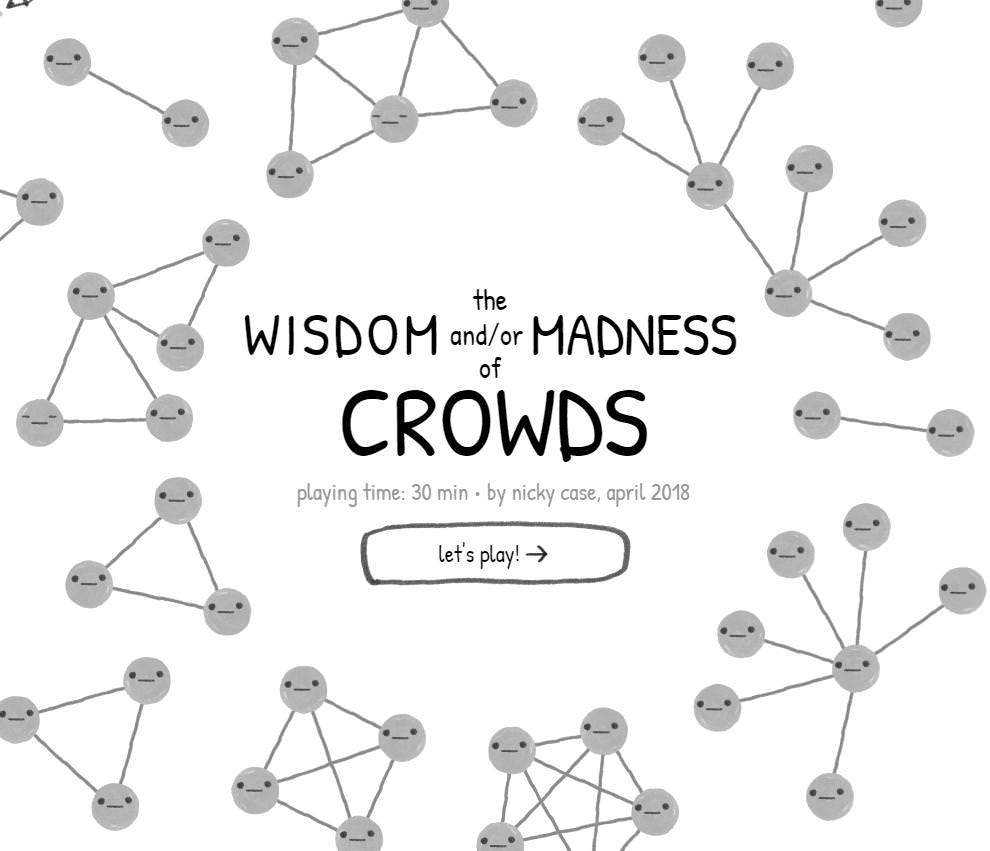 The Wisdom and/or Madness of Crowds

Remember that nifty game theory game, The Evolution of Trust? Well, the creator of that made another one--but this one dedicated to the wisdom (or lack thereof) of crowds! 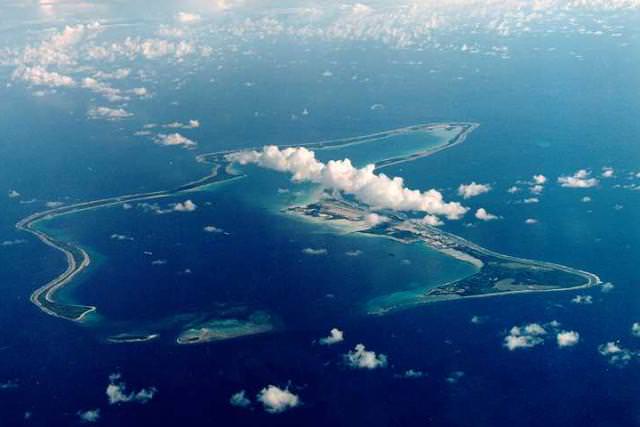 The dark side of .io: How the U.K. is making web domain profits from a shady Cold War land deal

Did you know that the .io domain is associated with the Chagos Islands, whose people were forced from their land a generation or two ago by the British government? And now they don't actually make any money from the .io domain--nope, that goes to the Queen. Click inside for a classic story of imperialist capitalism at work, and a few tech startup founder's obligatorily geopolitically oblivious responses. (OK, to be fair, there are some in there who actually seem to be considering its implications.) 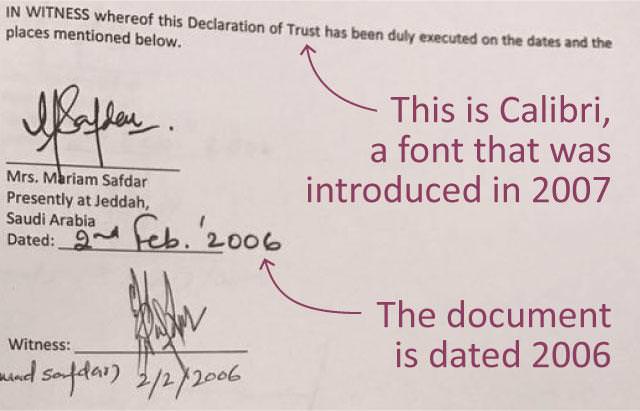 tl;dr: Sharif was ousted from power because investigators were able to determine that a document was forged, because it was claimed to be written in February 2006, but was written in Calibri, which was not commercially available until January 31, 2007. And then, of course, Twitter said that Pakiston was now "Sans Sharif". Love it. 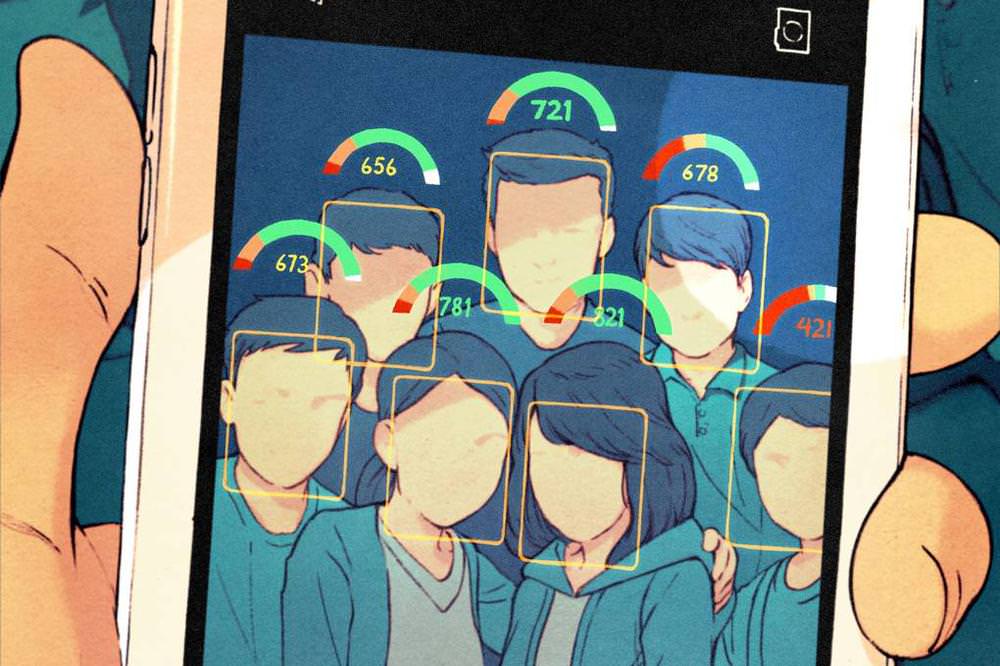 "It might sound like a futuristic dystopian nightmare but the system is already a reality. Social credit is preventing people from buying airline and train tickets, stopping social gatherings from happening, and blocking people from going on certain dating websites. Meanwhile, those viewed kindly are rewarded with discounted energy bills and similar perks." Bazinga. Wow. Allowing high-scorers to jump healthcare waiting lists, awarding video game punishments to people if they play too many video games (or if you cheat in video games--OK, I'm actually on board with this one in theory), showing off your score on dating websites--wait, what? Yeah, really. You should read this one, it's actually worse than that Black Mirror episode. 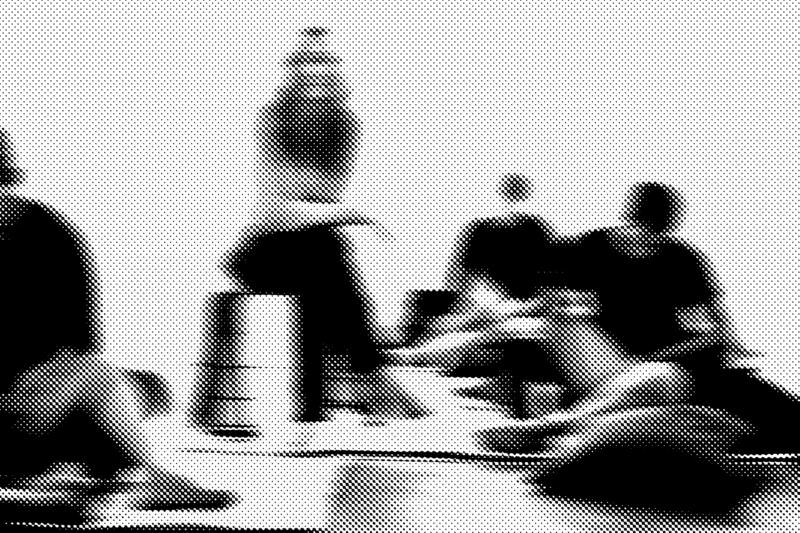 The Dark Side of the Orgasmic Meditation Company

Content warning: sexual assault, cult-like practices, and generally incredibly disgusting manipulation. I don't think I need to include much more for you to get the idea of what kind of stuff was going on. (Hint: cult stuff under the thin veneer of familial corporatism.) 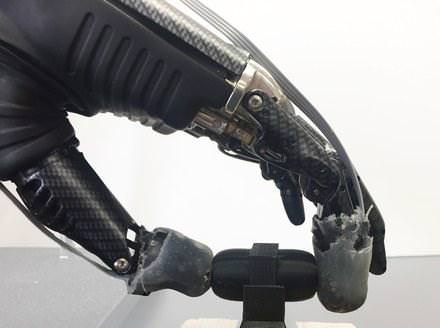 Why give pain to a bionic arm? It's the obvious reason you might think: to keep users from hurting themselves, just like real arms. But the cooler concept to me is that someone might choose to turn off their pain in order to perform acts of heroism or criminalism--because I live in a cyberpunk universe in my mind--risking and maybe even sacrificing their metal arm for the greater good/bad. 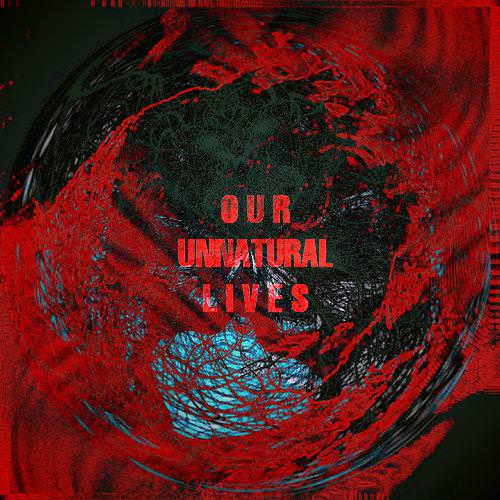 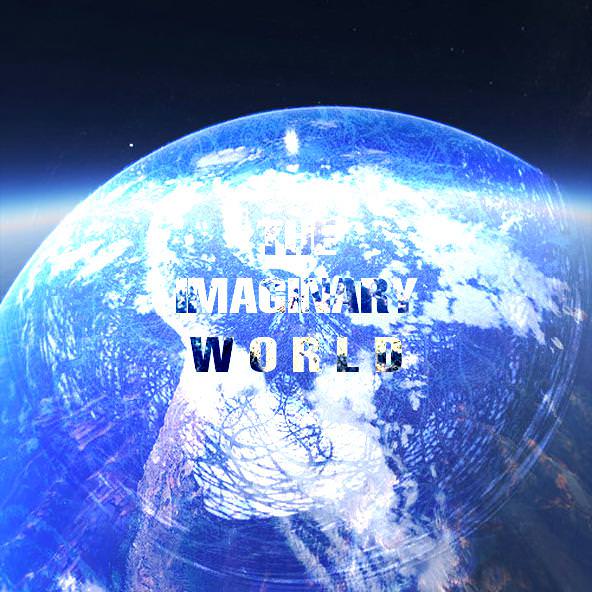 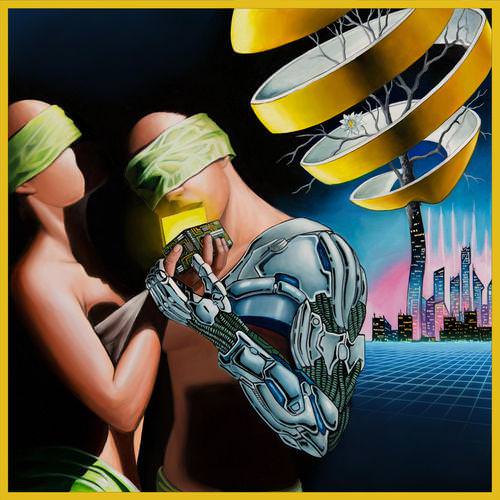 Today, you might be interested in the release of Thralls of Technology, a new album by BatWhaleDragon that runs the range from vaporwave, outrun, to creepy, ambient tracks. It's an instrumental concept album that themes over technology in our current day. My favorite track is particularly City of Electricity! If you're interested, you can also check out the cute "unboxing" video they made. (Disclaimer: I sold out! I did a capitalism here and took some money to share this, but only because I actually like the album and think it fits the audience's tastes.)

You've probably noticed that I've been gone! Well, I'm BACK! Sort of. New and improved? Maybe, not yet. Blah blah blah. Anyway, excuses first: I got sucked into my play, Killer Girls, then I started dating someone, and then I started working on an astrology dating app. Blah blah blah. But let's talk Glitchet, and please permit me my public naval gazing. The tl;dr is: Glitchet is going to be changing, likely fairly significantly, and may even end, if I can't get it to work. Read on if you want the details.

Over the past month and a half, I've been reflecting and realizing that I've felt like my relationship with Glitchet has been getting stale. I think this is mostly because my worldview has changed significantly over the past year and I'm no longer quite as pessimistic or skeptical. The other side of it is the format. While I still want to include cool net/web art, I'm finding the image-title-quip-image-title-quip format to be dry. I'm interested in creating more personal, narrative structures where I can share more about what's going on in my internal world, and how that relates to the exterior world.

Unfortunately I find that a creation really becomes a thing in my mind, especially with a little over 2300 followers (I know--small list, but it's my small list and I love you all very much), and breaking that rigidity has been difficult for me (especially with my schedule as packed as it has been). As my interests and worldviews have drifted, I've found my outlets of public expression becoming more and more compartmentalized.

So all this to say that Glitchet, in its current expression, is no longer serving me. I'm going to be messing with the structure and format of these blog posts, and you might expect them to get a lot more text heavy (except for the artwork). I'm also probably going to start pulling in some anecdotes from my personal life and worldviews, which should be real weird. (Let me be blunt here: I believe in ghosts now, and I can't unring that bell. Sorry!) It'll probably involve rebranding Glitchet, and it might even mean having to cull the list and ask people to move to a new thing if I can't get Glitchet to work.

What I do know that works about Glitchet is that to me, it's ultimately about complexity, intricacy, detail, the gray lines, the inexplicable union of the discrete and the organic, the material and the innumerable. Those things will stay, and will remain constant themes that I ponder over and struggle with time and time again (because this shit is complicated).