Creating simulacra alone, in a room. Purpose and procedural generation. 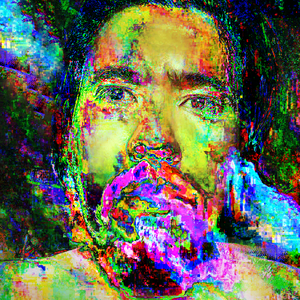 New day, new format, new major version bump. This is how I feel: 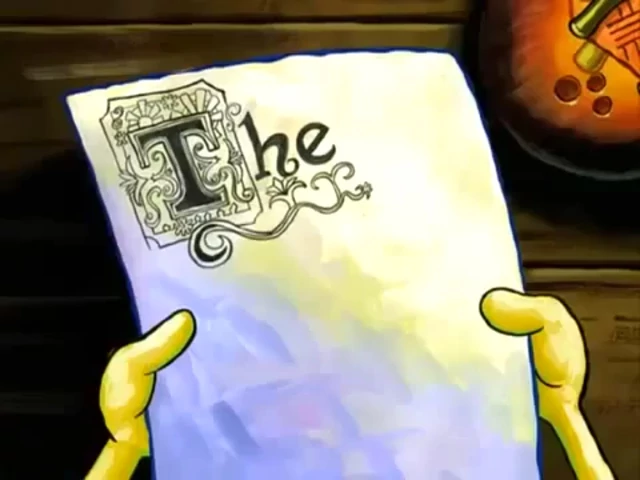 I'm obsessed with procedural generation. Specifically, deep, procedural generation in games like Dwarf Fortress and Ultima Ratio Regum--games that begin at such a level of abstraction and detail that the entire world in them must flower from those fundamentals, necessarily. My favorite update from Dwarf Fortress is when vampirism was introduced and animals accidentally could bite each other, resulting in vampire cows. (Related: The Strange Log.) 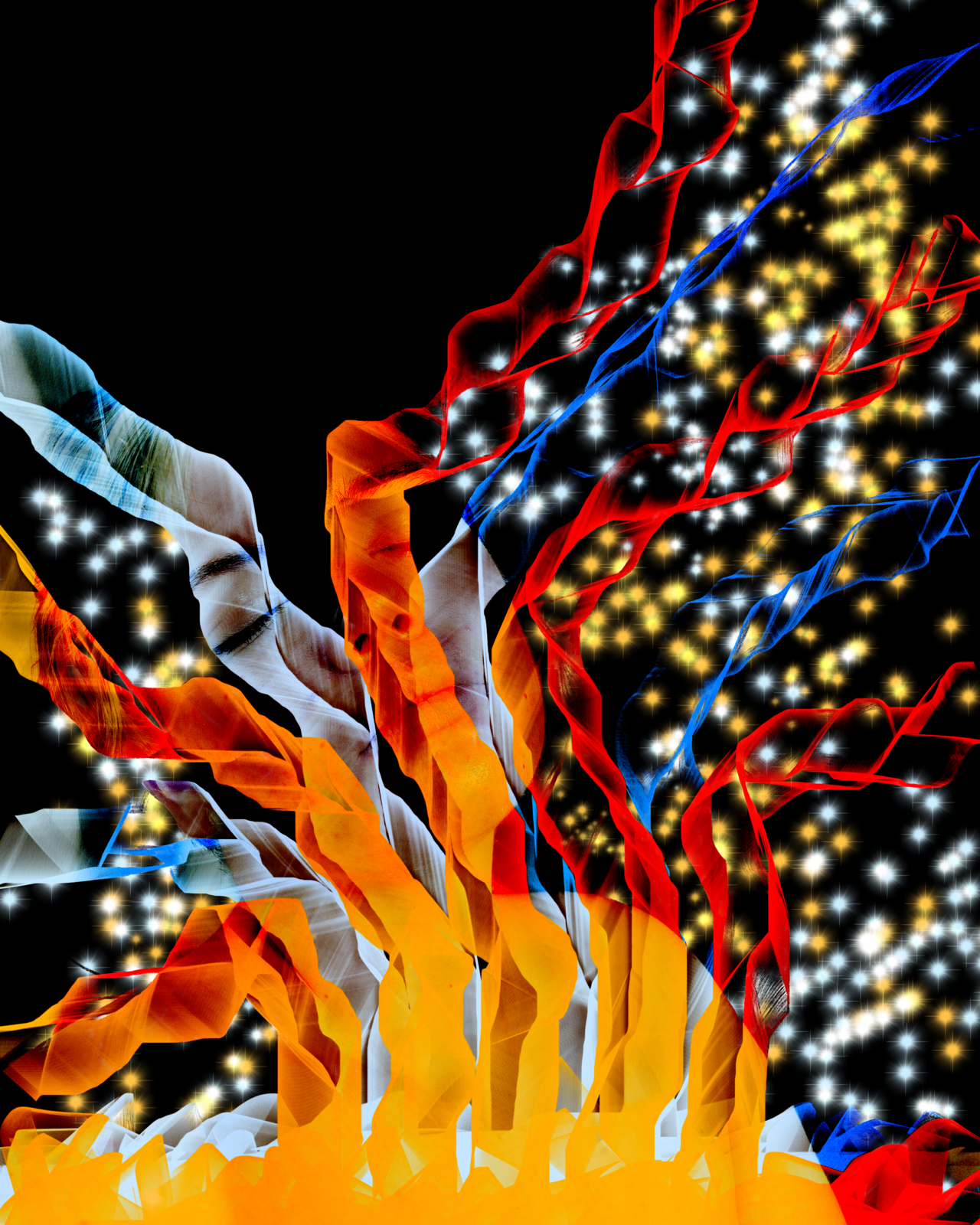 I love falling apart when I’m with you., embraceenigma

I guess I'm fascinated by proliferation. Spiraling, fractal patterns that I'm pretty sure underlie the entire universe. (In fact, I'm convinced that on some fundamental psychological level, deep simulation game designers are closer to discovering the true nature of reality than anyone else.) Since college, I've been obsessed with this idea of constructing a game that holds an entire world (or at least a small village) that can reasonably entertain a human being, and fool them into becoming invested in completely arbitrary, generated stories. But the more you go down that route, the further you get to questions like "what is the fundamental unit of communication between human beings? What is....... a thought?" And those are frightening, awe-inspiring questions. The Twitch streamers who spend years broadcasting to no one

But the biggest question became: why am I doing this? For who? This seems like just an experience I'm trying to build for myself, but also on some level for everyone. At the time, I was most interested in becoming the god of a small world. Imagine: having a completely generated world where you can roll back time, make different decisions, and see what happens then. You're basically talking about godhood. (The idea of our world being a simulation gains an instinctual credence.)

The next question becomes: who do I do this for? 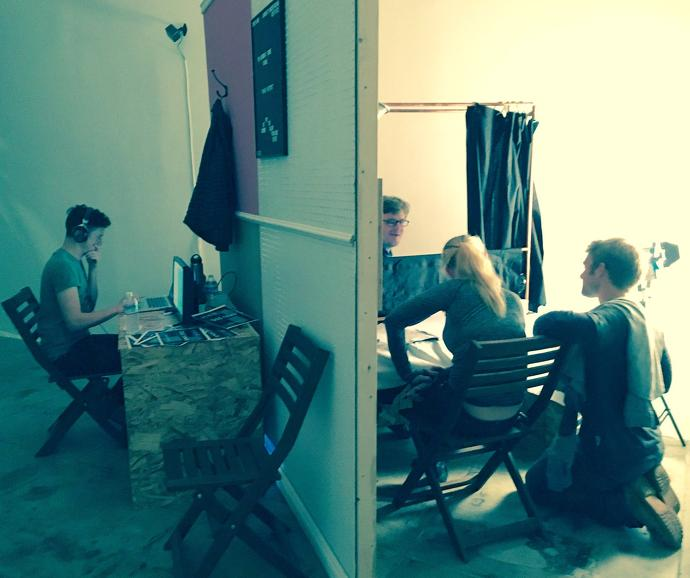 The US town ruled by an AI storyteller

I mean, I'm a triple Leo (in case you're curious: Sun, Moon, Jupiter). You don't have to understand what I mean by that to relate: this "social" internet drives us to profligate ourselves, to measure our interactions, contributions, and activities. Less and less I do for no reason but myself--and I think that that loneliness is an incredibly important experience.

Existing on your own, individually, and being the god of your own simulation (or simulacra, life, whatever it is) is an essential experience. The fortification of the self is nearly impossible when you're near so many others. The deepest irony of all of it is that the structure of money/value-extracting companies have managed to convince us that these things actually matter; especially those of us (like me) who have difficulty extracting the nature of the self and the nature of others' recognition of the self. Speaking of--look at all of this bullshit. 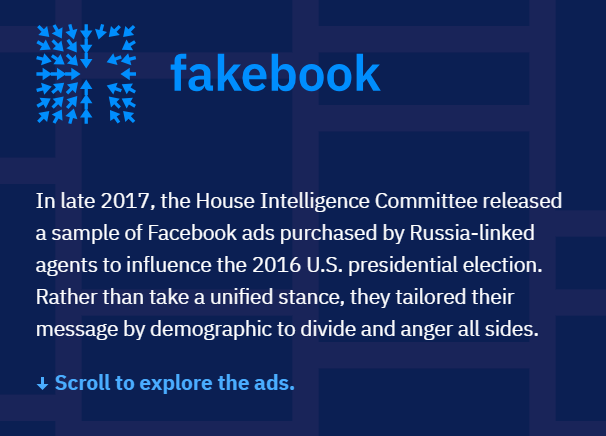 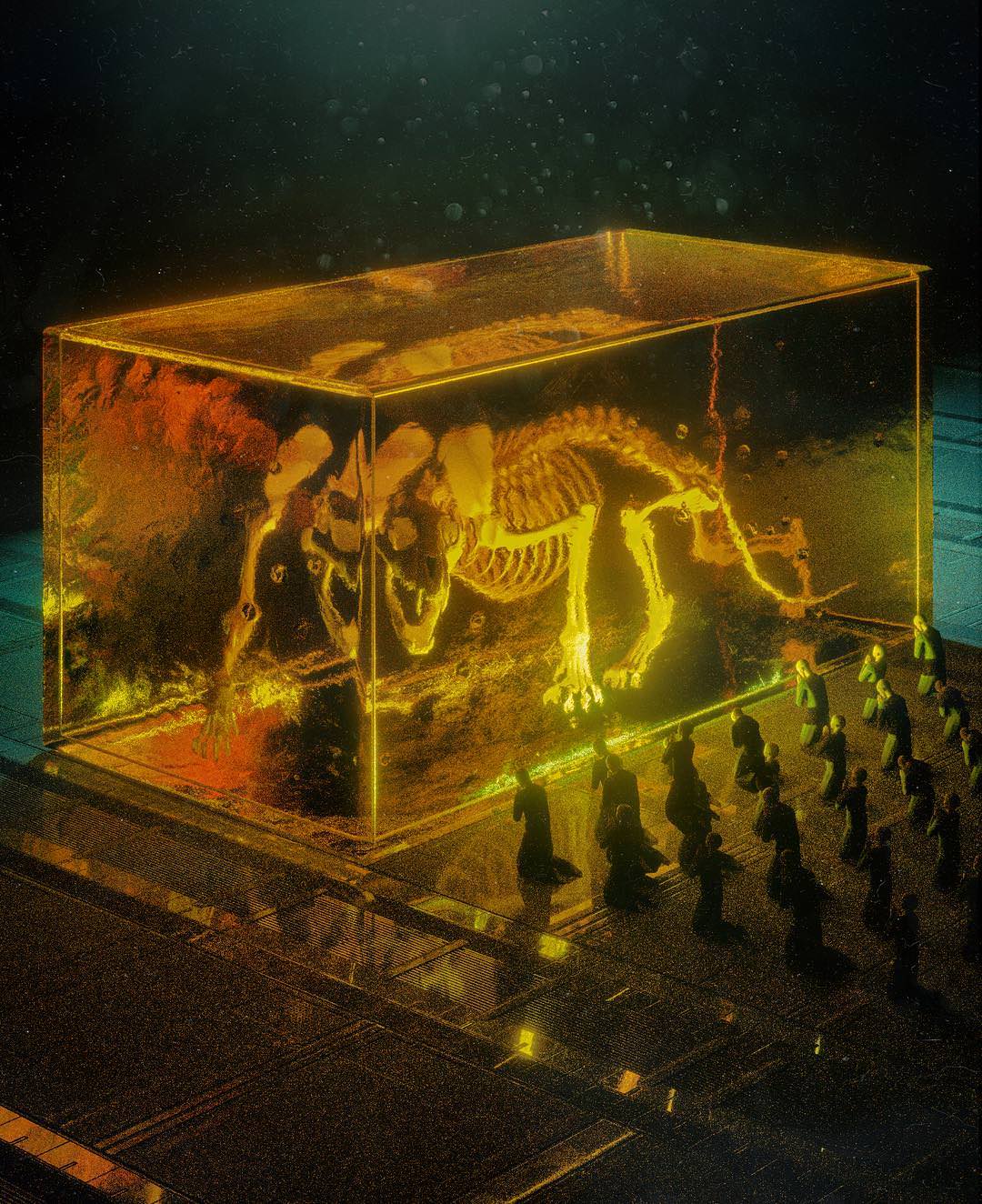 Last week I mentioned that I believe in ghosts now, which I really meant as a joke to refer to a whole lot of things that are way more dubious. Someone was kind enough to reach out to me and emphatically state that they can't support someone who believes in such ridiculousness; frankly, I'm glad they took a stance. In this hypercapitalist, superrationalist, privacy-invading, right-eroding, fear-mongering era, it's important that we draw the line at what really matters: ghosts.

I only rib with love. We'll get more into "ghosts" in the future. 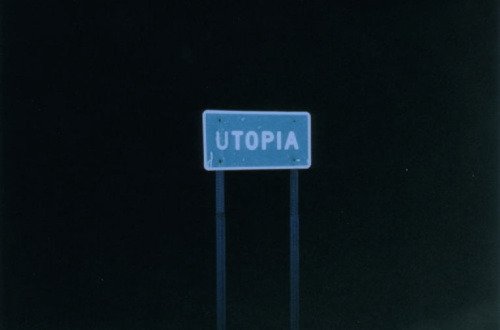 Well, that's it. That's all I got this week. Brand new ventures. How'd it work for you? Need more articles? Need more artwork? Need more thoughts? Need more context for the links? Need less context? I opted for less context in this one. I'm sort of feeling like "posting something that is only tangentially related to the last thing mentioned" is kind of my aesthetic, anyway.

I got a flood of lovely emails last week when I mentioned talking about improving the format. I'm so appreciative of them, so thank you. I guess I don't have a ton more to put here now that I'm putting more in the actual up-top-above-text? I dunno! It's all new! (Never mind that it looks pretty much the same; it feels very different to me. Best of all, I was actually excited enough to make this one that I drunkenly wrote it on Friday and then edited it sober right now.)