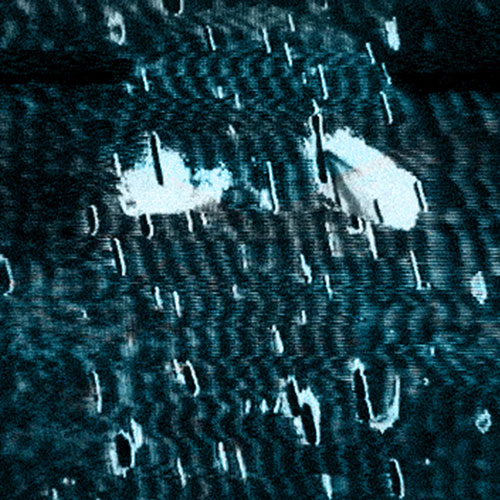 First thing's first--HOLY CRAP UGLY IS FINALLY OUT CLICK IT CLICK IT CLICK IT. I got to see a preview of Ugly at Glitch Art Is Dead 2017, and it was excellent. Funny, beautiful, a little heartwarming, and a little trippy to boot.

my crappy little gif does it no justice

Secondly, here's a classy, dirty, sexy song for you: bc.einstein and twuan - boleta.

Anyhow--here I am, sipping tequila, listening to bossanova, and contemplating dystopia. 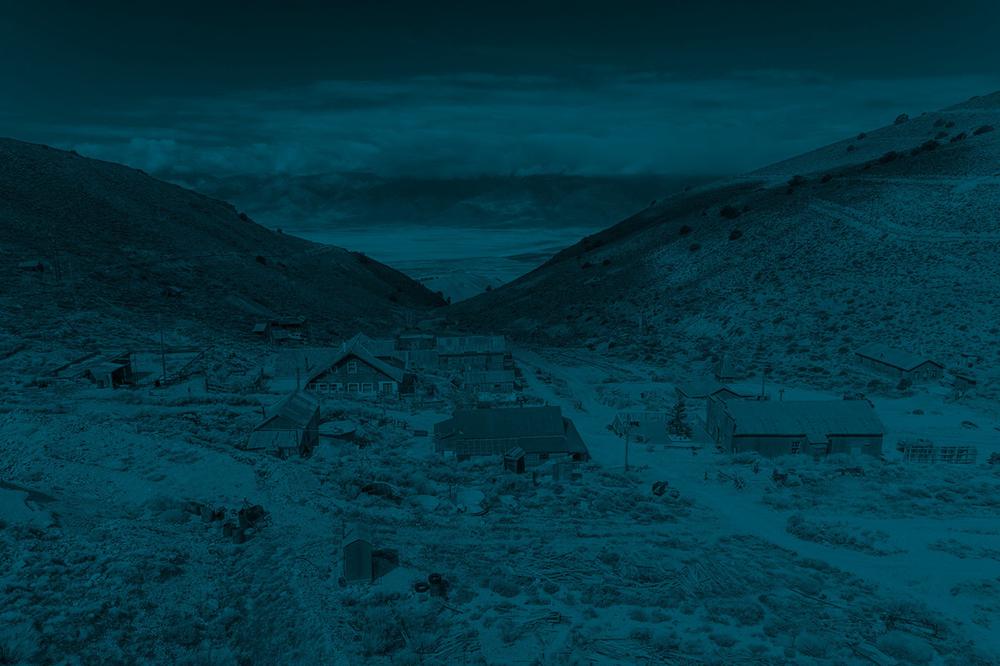 So You Bought A Ghost Town

More specifically, I'm contemplating fate. If you're prone to fits of fatalism or poeticism, or perhaps simply too much of a mind for rudimentary philosophy, you'll probably find yourself contemplating fate and free will. It's all so dramatic! There's so much to keep track of: megacorporations, romances, clandestine military campaigns, your own job, the automation of all work, the war for your mind, history repeating (x100), the temptation toward personal annihilation (of sorts).

It all feels so very personal. And our lives will tend to feel personal, won't they? I mean; there's enough evidence that our minds shape our reality to the point that solipsism almost seems like a viable worldview. My part-Japanese girlfriend remarked how all of a sudden there's all this Japanese influence suddenly coming into Austin. I joked that it was because I started dating her, of course.

Quantum immortality is a fun idea to play with. It's the idea that you will never die because at the moment you would die, the infinite universes split and your consciousness carries you to a new timeline where you do not die. Ostensibly, your perception is the one that manages to exist, conveniently placed into a time where immortality might actually be provided for those who are alive (regardless of whatever horrifying, cyberpunk form that might take). 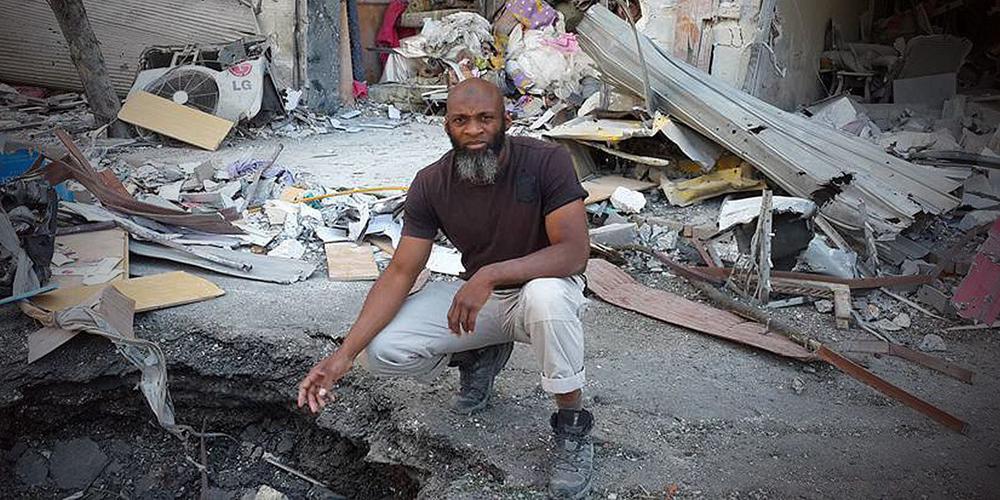 This, of course, negates all of history that tells us that we die and a fairly large number of people have died already. Unless you're telling me that I'm a vampire who's been living since the dawn of man and I just haven't realized it (sweet), or that I'm the sole mind in a vast, complex spiritual or computer simulation conspiracy (shit).

How selfish of us. Hold on--more tequila.

I mean, it's not a bad idea. I've never died. In fact, the only thing that fills me full of absolute horror is the idea of not experiencing anything; it's literally unimaginable. At some point early in life, I think I instinctively decided on the tautology that I can't not exist because I cannot conceptualize not existing. Not just I think, therefore I am, but I exist so I must exist. Which, again; how selfish!

But that's hand-wringing in the general direction of what is past the inevitable. The question here and now is: how much do we have a say in our current experience and what we do?

I've learned a ton about astrology, and my natal chart describes me. It outlays my insecurities, my father issues, my extreme concern with relationships, my mother, my tendency toward success through communication and teaching, my need to be involved with the public (cough), my analytical nature coming into conflict with my self-expansive, actor's nature. It's both enlightening and a little bit frightening.

Back in the days of yore (called such because that's before Eeyore was invented by famed author A. A. Milne), astrology was considered extremely open-shut, this-is-your-life-now-do-your-best-to-live-within-its-constraints-by-the-way-I'm-the-king-and-I'm-God-so-you'd-better-believe-me. 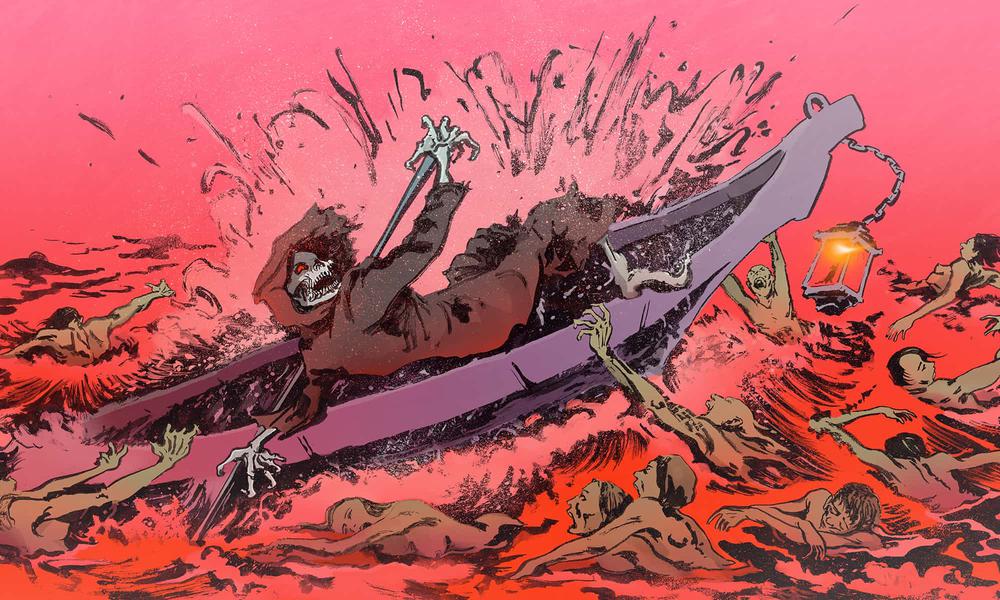 How tech's richest plan to save themselves after the apocalypse 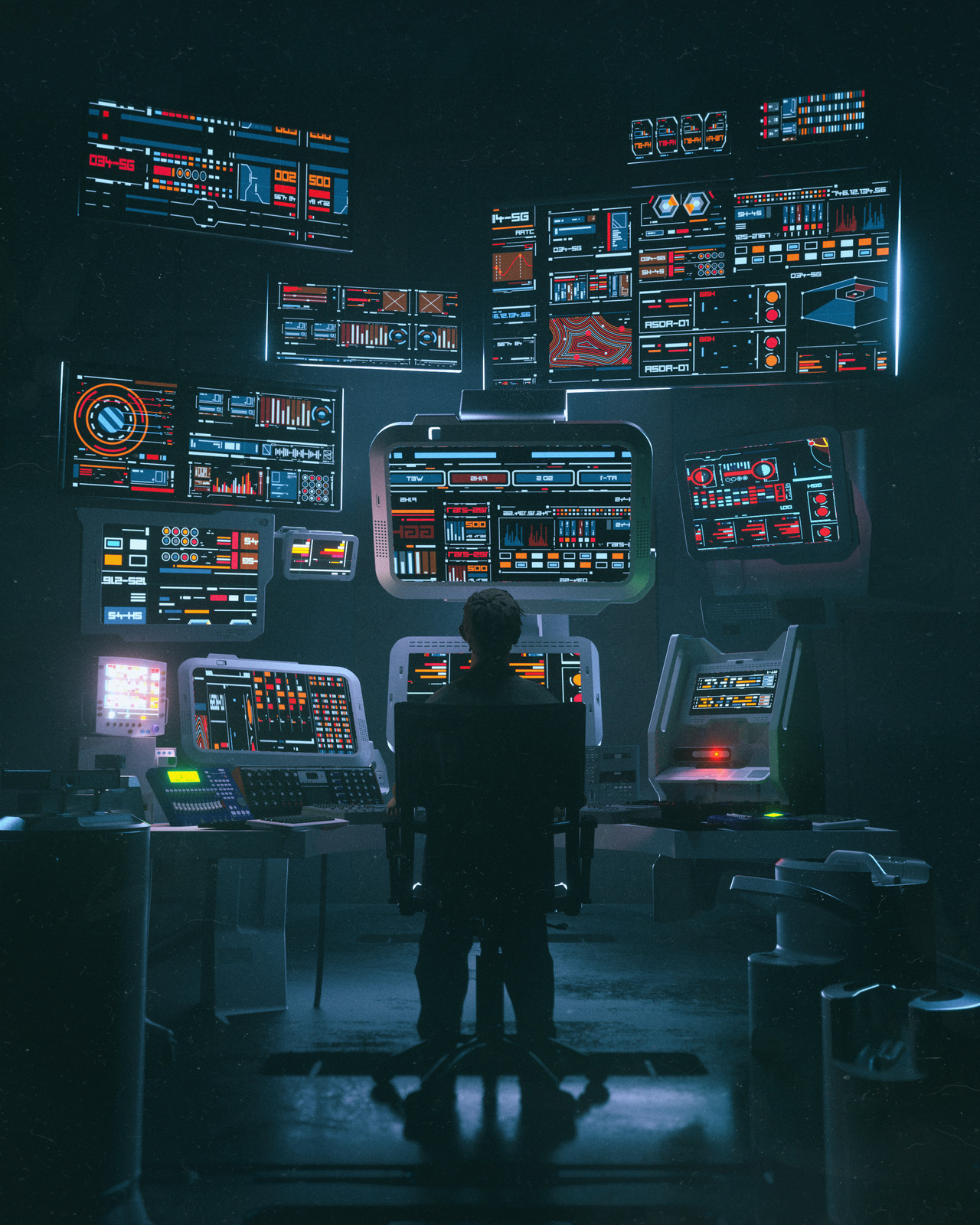 Now, there's much more of an emphasis on free will--you could describe the planets and their "influence" more as correlations and "space weather". We merely operate under so-called influences; with awareness, we can overcome them. Or, if you want to be a true believer, you can say, At last! The truth, revealed to me, the reasons for my being and being me in the stars.

At least until we recognize with our intellectual, incisive minds that astrology is merely correlative. I described my astrology dating app to a friend of mine who is, as far as I can tell, an extremely intelligent programmer and quite cut-and-dry materialist. He mentioned that he was intrigued by the idea to see if it actually works, and also that there's certainly correlations to behavioral traits that are associated with growing up in certain cities and perhaps even longitudes and latitudes. (I will admit that taking a particularly esoteric or spiritual frame of reference "somehow" makes reading a natal chart much more accurate and powerful, but we'll leave that for now.)

Back to square one; unfortunately, it's impossible to tell whether the ultimate actions we take (and every thought, deliberation, and conflict leading up to them) ultimately belong to us. And on the grand backdrop of the war for our hearts and minds and wallets (mostly wallets), there's even more pressure to decide, to contextualize.

Are we materialistic coagulations of atoms, certainly poetically arranged by stardust, but still dead things nonetheless, the result of the universe's greatest pinball machine from which all things emerge?

Or are we divine spirits, beings propelled by a symbolic reality, with our inner souls that we cannot properly touch or perceive, that have ordained the paths we take? I hate the idea that my ego is not my actual self, and that something else is pulling the strings. (Then again, a Leo would hate that idea.)

Alas, it's a draw. These ideas are not functional to productive action toward the future. I have wasted all of our time.

No, not really! If you've never seen this take before, it's an important one: free will is a dead end of a question and as an operating principle, you should reject any proposal and any implication that you don't have free will; chances are, someone is trying to take advantage of you. Even if your stubborn refusal is merely a deterministic outcome of my advice or your personality, believing in your own agency is far better for your mental and physical health. So go out and make some choices.

(Because Google dystopias ever forward. And someone has to believe a better world is possible.)

For the record, I updated the Glitchet website to say this:

Glitchet is a free, weekly newsletter that plays in the ground between mysticism and science, dystopia and utopia, organic and concrete, material and innumerable, the inner and the outer.

If you like to think about transhumanism, magic, robots taking over the world, occultists already ruling the world, cybersurveillance, divination, and you like eyefeast-worthy art, you'll love this.